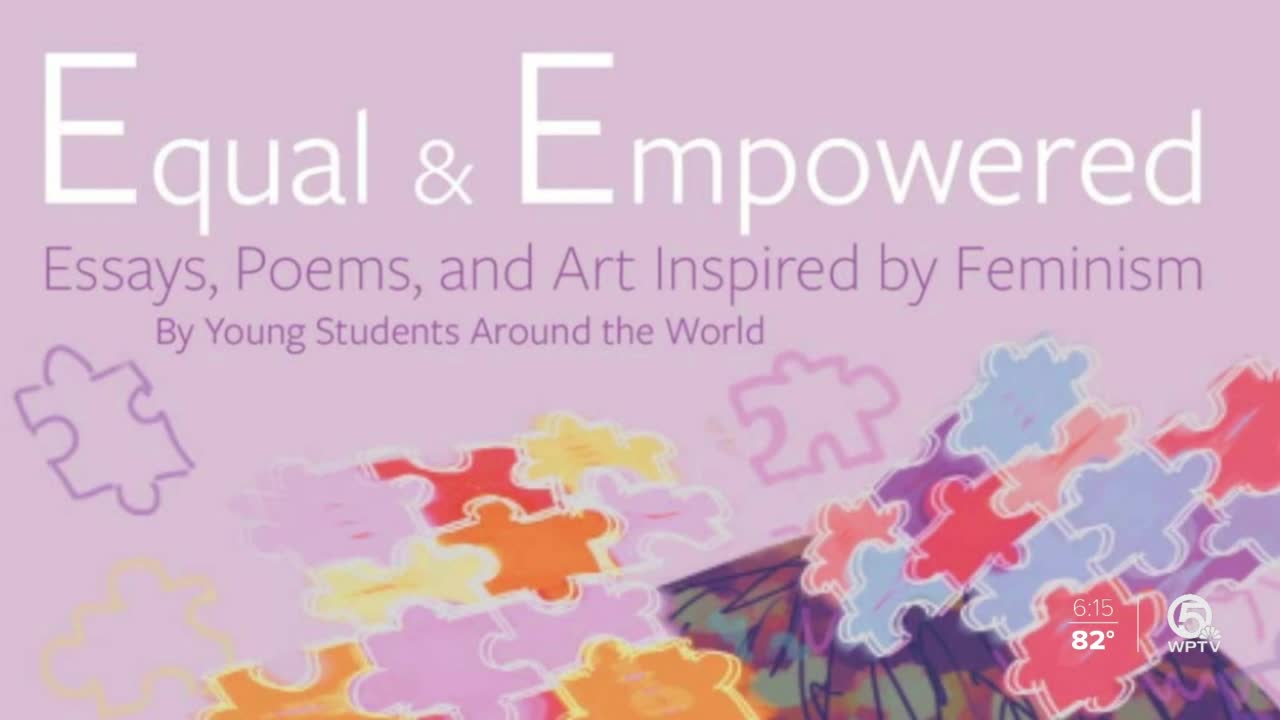 Caitlen Macias, 22, is inspiring other young women. When she was in high school, she started a student-led group. 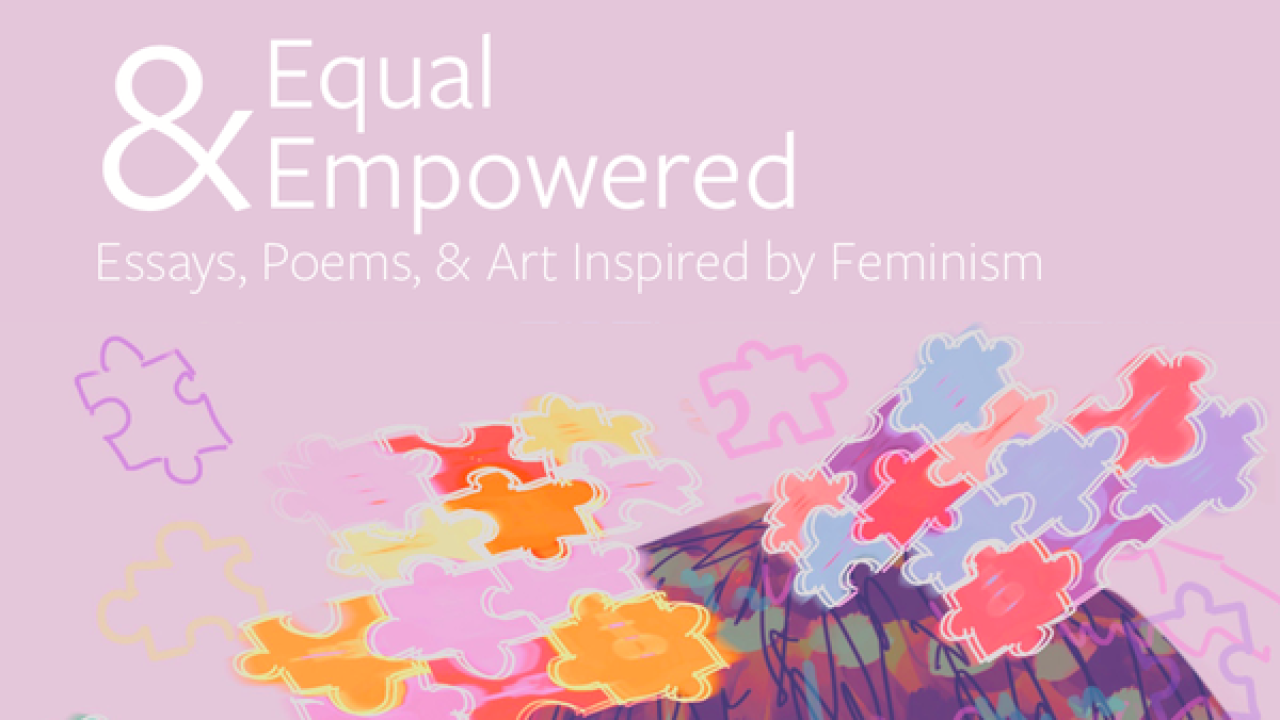 WEST PALM BEACH, Fla. — Caitlen Macias, 22, is inspiring other young women. When she was in high school, she started a student-led group.

"So I started Equal and Empowered because I was bullied by male peers and I came together with some friends at school who had also experienced something similar, and we wanted to educate people about treating other people with respect and dignity."

They pitched their project on Philanthropy Tank. They were awarded money.

"With those funds, we created a book full of short stories, poems, and artwork from students from four different countries," Caitlen said.

Caitlen recently collaborated with World Without Exploitation to host a two-day summit to educate youth on human trafficking.

"It's sort of now blossomed to empower me to pursue other forms of activism."

Megan Enriquez, 16, is also a part of the Equal and Empowered group.

"I tried to be involved as much as I can like in middle school. They had the ambassador group and I was part of that and we helped to present to our grade about feminism," said Enriquez.

Megan even started an initiative.

"It's definitely helped change my life by empowering me to speak my mind and not be afraid to share my story with people because my voice matters.," said Enriquez.

"These issues are not women's issues, they are everyone's issues and we need to be tackling them from all angles," said Caitlen.