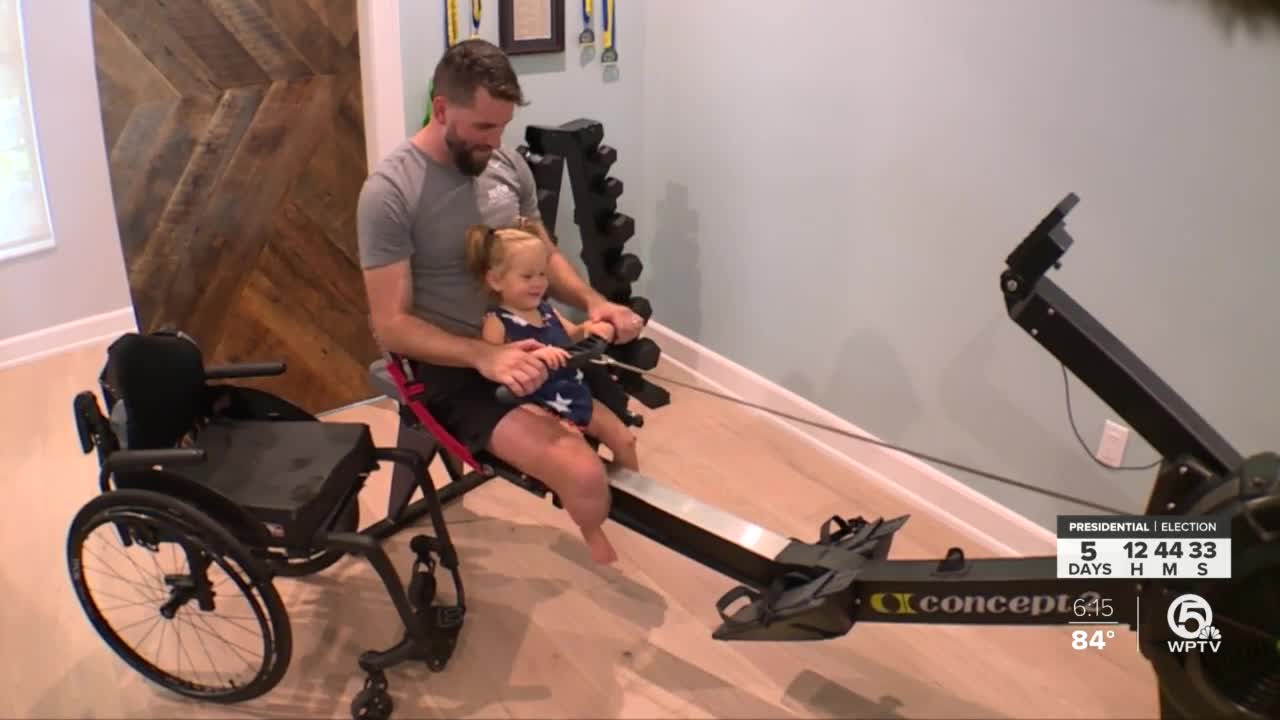 Our American heroes deserve the best support possible and there is a particular organization making that happen. 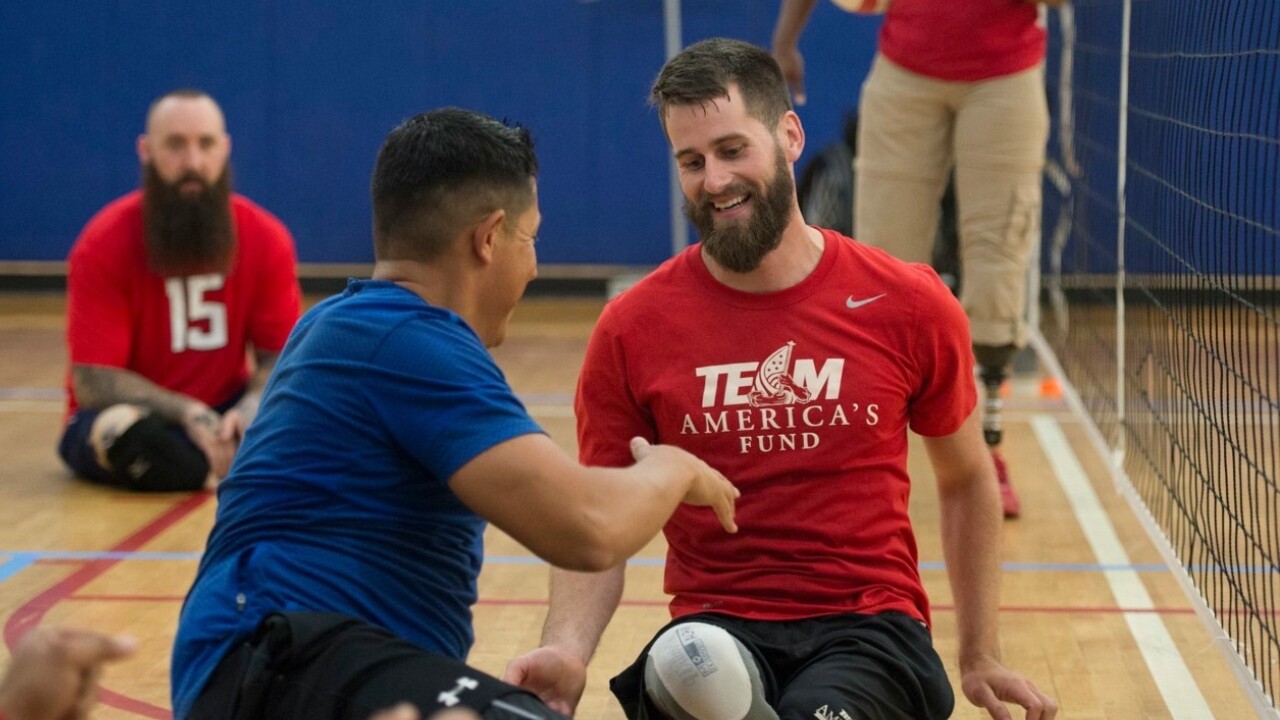 JUPITER, Fla. — Our American heroes deserve the best support possible and there is a particular organization making that happen.

One of those heroes lives right in Jupiter. Retired Army Sgt. Stefan Leroy said his life would not look the way it does now if it weren’t for the Semper Fi and America’s Fund. The fund is dedicated to providing not only immediate financial assistance but a lifetime of support to combat wounded veterans.

"I didn’t remember any of that because I just got blown up. I had a traumatic brain injury, and I was on lots and lots of medication," said Leroy.

Leroy spent years recovering at Walter Reed Military Medical Center in Maryland after stepping on an IED in Afghanistan in 2012. He lost both of his legs. He’s talking about his first interactions with the the Sepmer Fi and America’s Fund. Representatives from the non-profit were in his hospital room before his parents even made it there.

"Over the years they’ve helped out in so many ways, helping me and supporting me through my physical rehabilitation through adaptive sports, helping to build this adaptive home to helping out on every day needs that my family and I have," said Leroy.

Leroy is especially eternally grateful for the fund’s involvement in his ability to maintain his fitness through his recovery.

"I would meet up with him every week and it became pretty clear to me early on that what motivated Stefan was sports and athletics. So, what I would do is say, Stefan you know do you want to get back to cycling? Do you want to do some of these races coming up?’ And Stefan, I’m not sure, realized that he could do those things at that point in time after having lost both of his legs. So part of my role with Stefan was to say all of these things are still available to you, you can still do everything you did before and we can help you. We can provide you with the adaptive equipment you need to be as active as you were before," said Karen Hetherington, a case manager with Semper Fi and America’s Fund.

The fund has provided Leroy with an adaptive hand cycle and a rower for him to use when he can’t be in his legs.

Five months after his injury, Leroy completed the Marine Corp marathon. He has also done the Boston Marathon and a triathlon in Santa Cruz, California.

"You see them when they’re at their absolute worst and when they don’t have hope yet for what their life will be like. And to be there and see the whole transformation and to be a small part of that, to be able to assist him with things that will make a normal life possible again, that’s so gratifying," said Hetherington.

The mission of Semper Fi and America’s Fund to support wounded service members coming back from overseas continues. In fact, if you donate now through Dec. 31, the Bob and Renee Parsons Foundation will match your money dollar for dollar for your effort is doubled in helping families like the Leroy’s.

To donate and find out more information about the fund, click here.