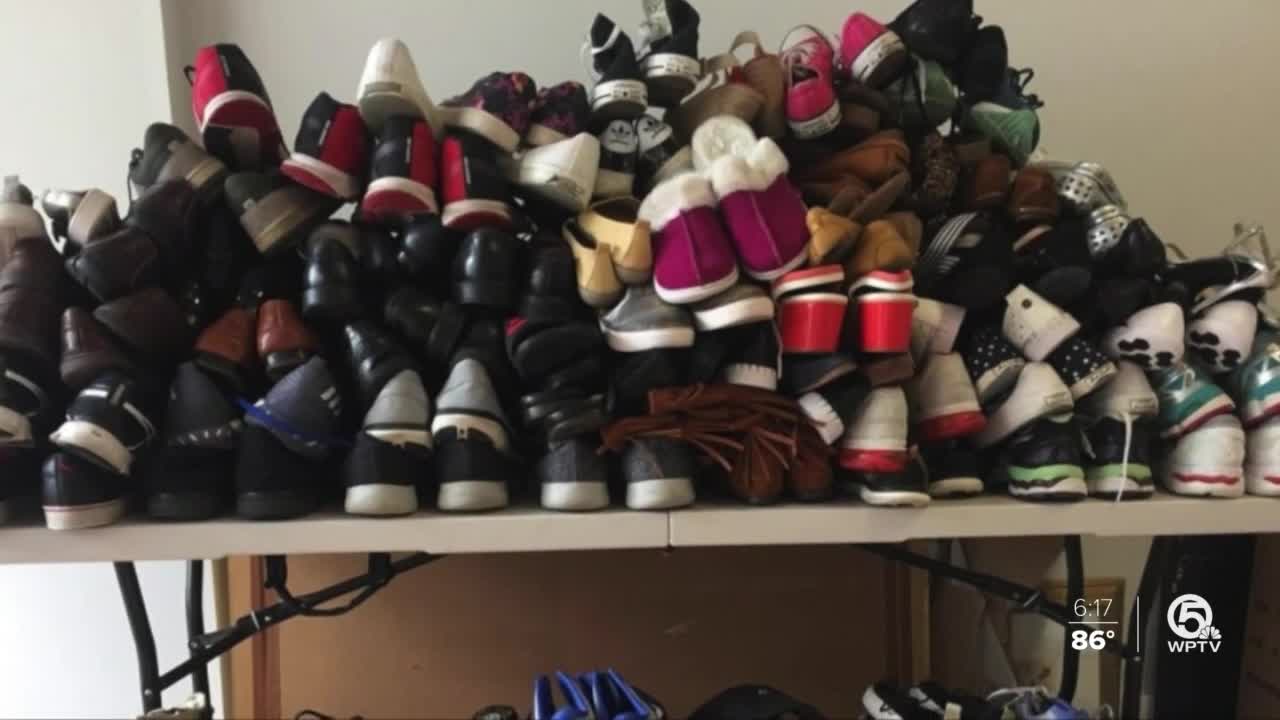 “Step it Forward” is the name of a non-profit started by a Boca Raton mom to give new footwear to people battling addiction. 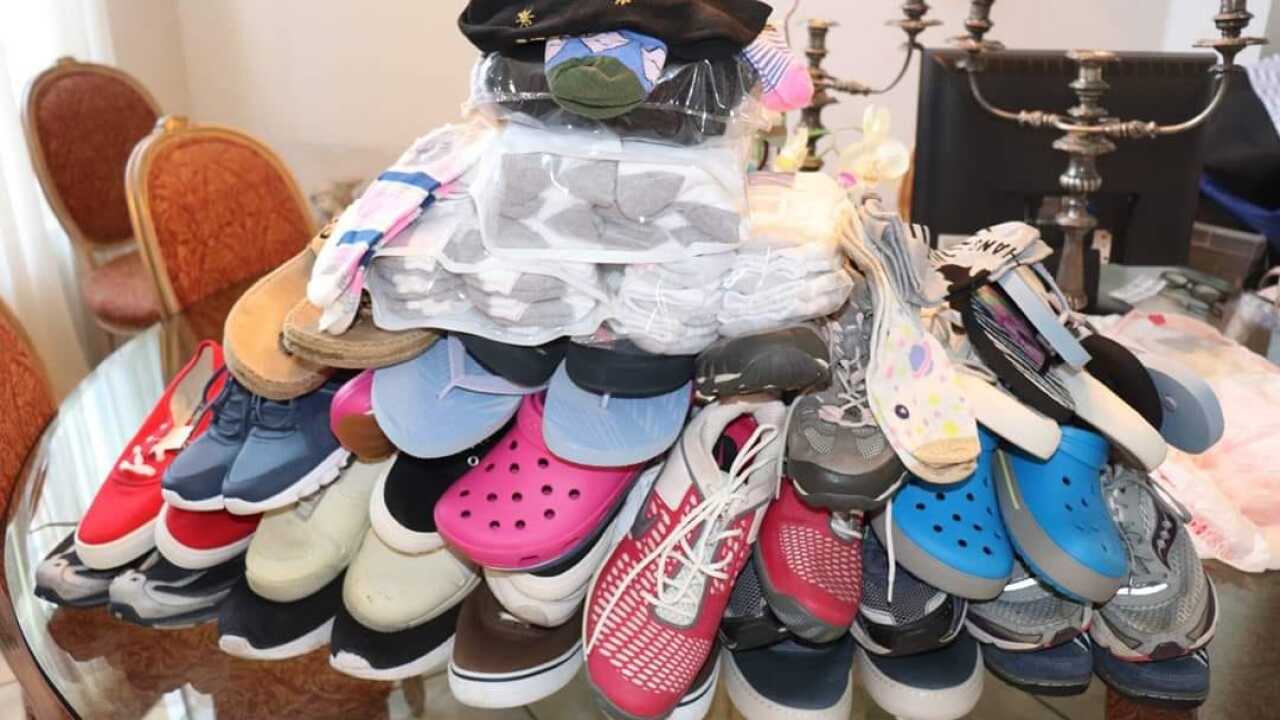 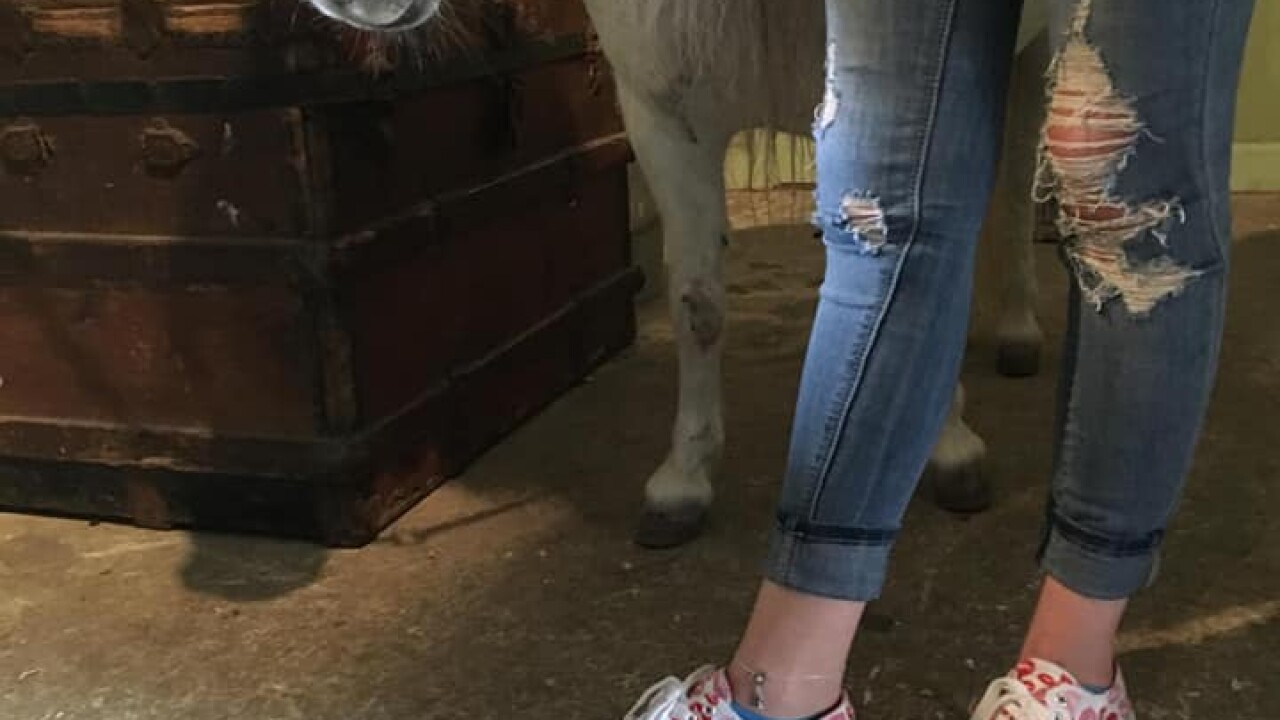 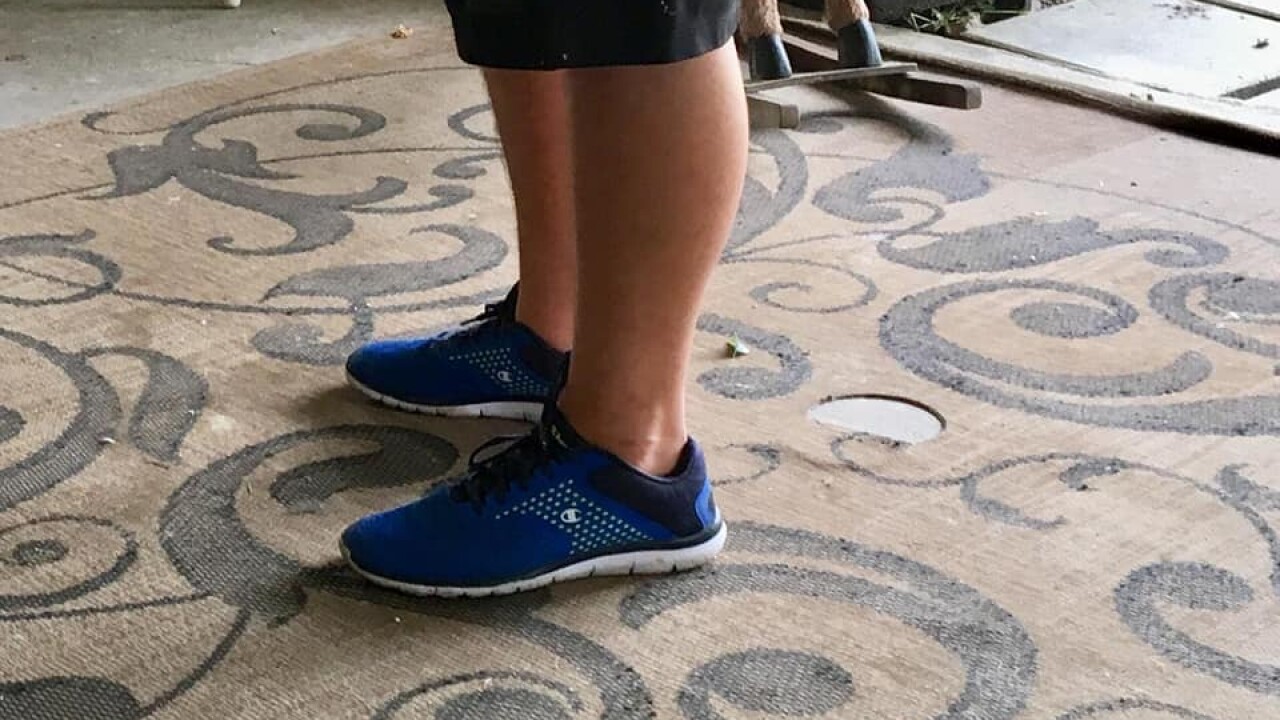 BOCA RATON, Fla. — “Step it Forward” is the name of a non-profit started by a Boca Raton mom to give new footwear to people battling addiction. It is a walk Sandra Seiden was on for ten years with her own son, Joshua, before ultimately losing him to an accidental fentanyl overdose four days after he got out of rehab.

“He was extremely bright, 162 IQ, went to law school and it was not what you would have thought of who an addict would be and so it just doesn’t matter,” said Seiden.

Seiden has a giving heart. She is deeply involved in many charitable organizations in South Florida and you may even recognize her after we featured her miniature pony therapy program called “Personal Ponies”. While helping children and adults with special needs find comfort through visits with her ponies during the day, she spends many evenings talking with parent support groups and individuals in rehab centers. For whatever reason, she noticed their shoes.

“It looked like people were wearing footwear that they found somewhere, that didn’t fit or that were very badly worn or looked like they needed to be tossed. So, I decided to start something calling Step it Forward,” said Seiden.

Seiden decided to post something on Facebook, soliciting donations, and says she didn’t know what kind of response she would get.

“I was very honest about why I was doing this, to honor Josh and that everybody deserves a chance to recover and get well. I really didn’t know what kind of impact it would have. You know, I’ve collected food to feed children in the past but this was different and I didn’t know if people’s hearts would be open to this,” said Seiden.

The amount of shoes and socks that poured in amazed Seiden. She has now given out about 3,000 pairs to people battling addiction in South Florida.

“There’s an epidemic besides COVID and addiction is there and it’s not going away until we do something about it,” said Seiden.

Seiden has become very passionate about breaking the stigma that surrounds addiction.

“The message that I want to get out is you know, that my child thing is very inaccurate. It can be anybody’s child or anybody’s brother or sister or loved one,” said Seiden.

If you would like to donate footwear or socks, you can find Sandra’s group by visiting this Facebook page.