Gloria Estefan among musicians who helped with event 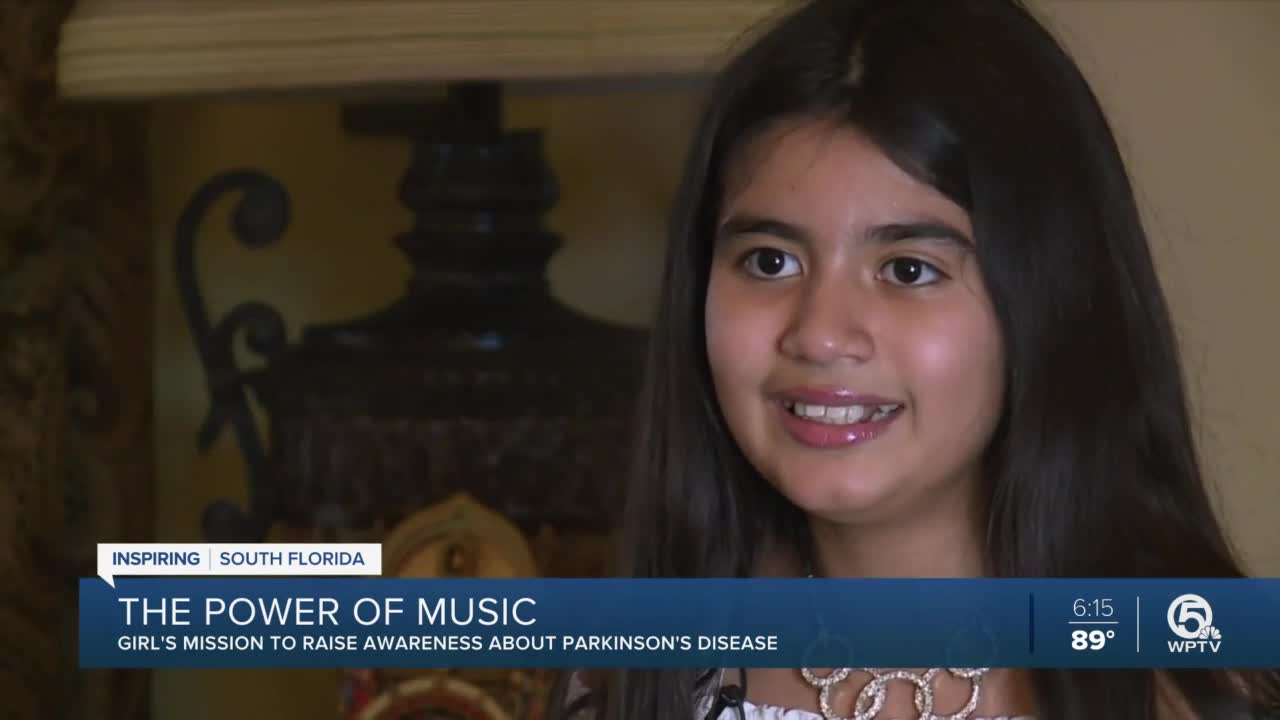 A young Boca Raton girl with a big heart and a love for music recently started a charity event to raise money in the fight against Parkinson's disease. 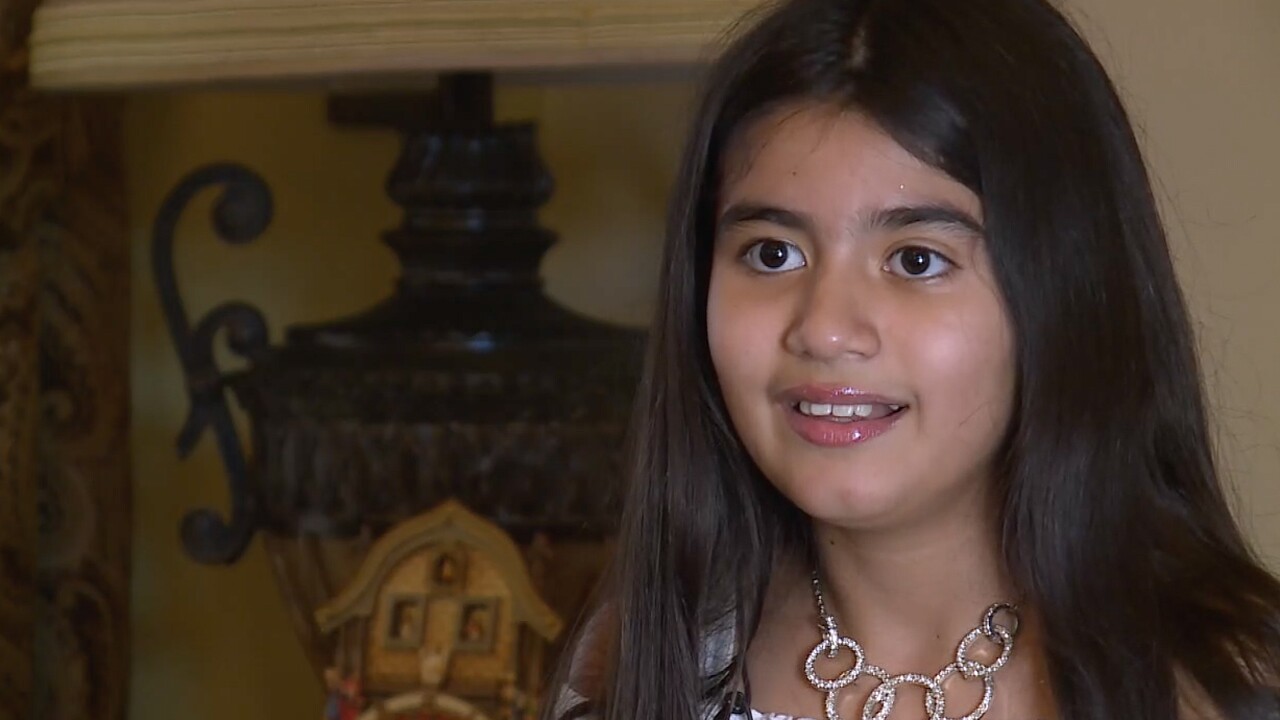 BOCA RATON, Fla. — A young Boca Raton girl with a big heart and a love of music recently started a charity event to raise money in the fight against Parkinson's disease.

Music has been a part of 11-year-old Kasey Moore's life since she picked up a violin at the age of three.

"I enjoyed it more and more as I grew older," Kasey said.

Now, she is practicing playing the piano every day.

"When I practice, some part inside of me gets alive," Kasey said.

Because of the pandemic, she's been able to dedicate more time to her musical passion while at home with her family.

Her father, Dr. Henry Moore, is a neurologist at the University of Miami who specializes in movement disorders like Parkinson's disease.

"He helps people that suffer from this terrible disease called Parkinson's, and this disease affects their brain," Kasey said.

Moore has been spending more time working from his home office, which gave Kasey a chance to feed her curiosity while her dad cared for patients.

"She was very moved by people, how they were very disabled, and then with the medication, they were super happy and so hopeful that this disease will stop," Moore said.

"It really touched my heart, and I wanted to do something to help, but I wasn't sure how," Kasey said.

She decided to do her part to fight Parkinson's disease by creating a fundraiser called "Parkin-Song."

The goal is to use music to raise money and awareness on behalf of the Parkinson's Foundation.

"The way we always have raised her is to think first [about] others, and that will give you happiness," said Kasey's mother.

Kasey's music and kind heart quickly got the attention of some big names, including Gloria Estefan. Her father said she's onto something with the healing power of music.

"There is music therapy even tested for Parkinson's disease patients, and it helps a lot. Music goes deep into the brain and is able to awaken certain areas of the brain that the patient needs," said Moore.

Despite the ongoing search for a cure, Kasey said she hopes Parkinson's patients listening to "Parkin-Song" still take something away from the music.

"I hope they get a little more cheerful and just a little happier," Kasey said.

Click here to learn more about Kasey and "Parkin-Song."