Will your diet start Monday? Try the 'non-diet diet' 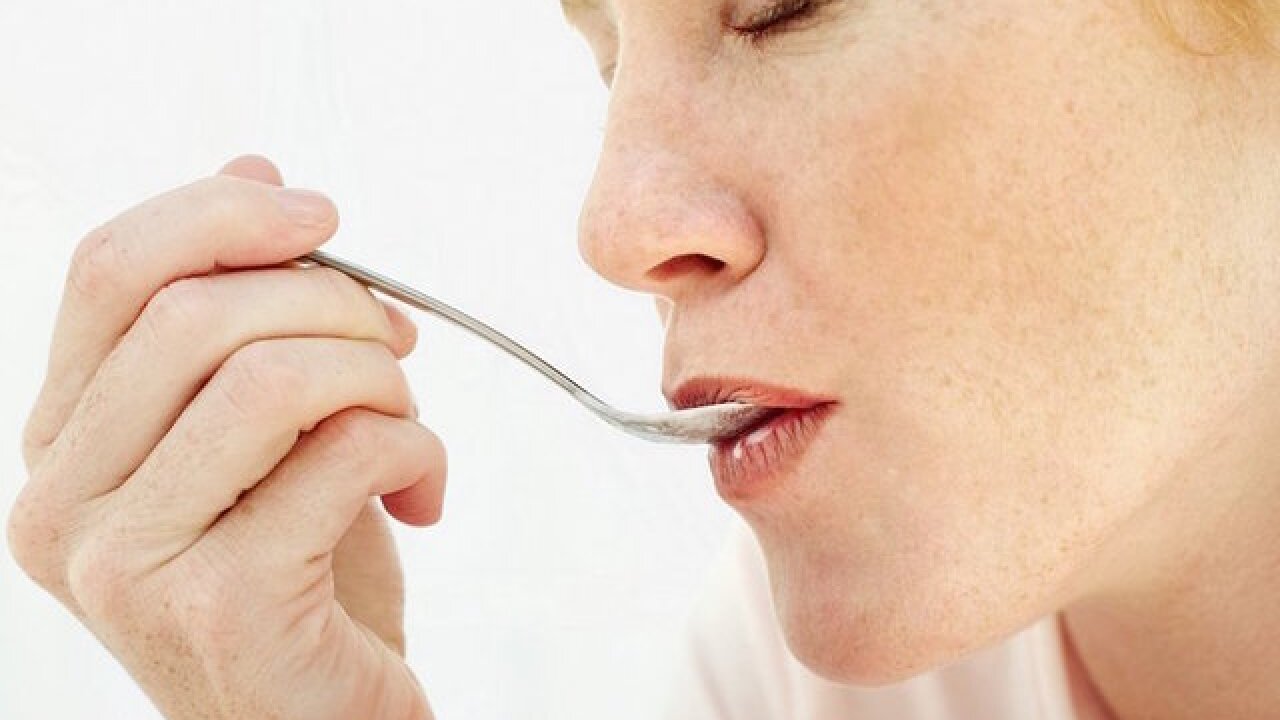 For the new year, if you've been struggling with your weight, you might turn to a new diet for help with shedding pounds.

So what will it be in 2018? Weight Watchers? Paleo? Jenny Craig? Low-carb?

Some nutritionists say rather than jumping on the latest diet bandwagon or trend, it's time to consider embracing a "non-diet diet" -- basically a set of guiding principles that can help you lose weight and keep it off for good.

"A non-diet diet is for anyone who has ever said 'The diet starts Monday,' " said Brooke Alpert, a registered dietitian and author of "The Diet Detox: Why Your Diet is Making You Fat and What to Do About It." "It's a lifestyle approach to healthy eating."

The problem with most diets, according to Alpert, is that they have an "expiration date."

"Whether it's one day, 10 days, 30 days or 45 days -- with an end date, you are setting yourself up for failure and for the never-ending yo-yo dieting cycle," she said.

For example, if you've been forbidden from eating bread, "even a stale bread basket looks amazing," said Alpert. And once you've been deprived of the foods you love, you are more susceptible to binging and eventually regaining the weight you've lost -- plus a few pounds.

"When you put food on a pedestal, and only focus on willpower to avoid your favorite foods, you create an unhealthy relationship with food and are more likely to overeat," said Alpert.

What's more important for success, experts say, is avoiding strict food rules -- something that is typical of many diets.

"A sustainable eating plan that is balanced and is not restrictive is easier to adhere to in the long run," agreed Kelly Pritchett, a registered dietitian and spokeswoman for the Academy of Nutrition and Dietetics. "Also, most diets that restrict or eliminate foods are also missing important nutrients and this can result in nutrient deficiencies."

Since deprivation sets us up for diet failure, one of the most important aspects of a "non-diet diet" is intentional indulgences -- that is, planned splurges without guilt attached.

"Guilt makes you fat," said Alpert. Feeling guilty about your food choices causes you to make more poor food choices, and so it becomes a cyclical pattern, according to Alpert. "There is a time and a place for French fries and pizza and a piece of cake."

The key, however, is planning ahead. For example, if you're going out for dinner, and you know the restaurant has an amazing chocolate cake, then you can allow some room for it by cutting back on your starches during the day. But the idea is to fully enjoy your treat while you eat it. "It's about eating intentionally ... and saying 'I'm going to have that piece of cake and not feel bad about it.' "

Allowing yourself a small indulgence even on a daily basis can be helpful for weight management, according to Pritchett. "You have to figure out what works for you. I like two daily dark chocolate squares because it's typically satisfying," she said.

In terms of food choices, one of the most important principles of a non-diet diet is to include protein and fiber at every meal, and either nutrient for a snack, according to Alpert.

Diets high in protein help to reduce appetite and help you eat fewer calories, while fiber slows the absorption of sugar into your bloodstream, which also helps keep hunger in check.

"Fiber and protein are helpful from a satiety standpoint, meaning they keep us full and satisfied longer," said Pritchett.

Alpert recommends an omelet filled with spinach and Cheddar cheese for breakfast; a chopped romaine salad with chicken, cucumbers, and broccoli for lunch, and sautéed shrimp over zucchini noodles with marinara sauce for dinner.

Limiting refined starches is another key principle of a non-diet plan, since these starches are easy to overeat and get broken down into sugar quickly in the body, which can lead to increased fat storage when they are consumed in large amounts. "If you are trying to lose weight, stick to one starch per day, but once you are closer to your goals, two is fine," said Alpert. Examples of starch servings include a slice of multigrain bread, two-thirds cup of cooked pasta or four pieces of sushi.

Eating a meal or snack every four hours is also important, as it allows your body to be fueled without creating the urge to overeat, and prevents you from becoming "hangry" according to Alpert. She also recommends allowing at least 12 to 14 hours for an overnight fast -- that is, between your dinner and the following day's breakfast, in order to get the benefits of what is known as "early time-restricted feeding" -- a form of intermittent fasting. That's when you don't eat any food for a period of time, then you eat again. It's thought this type of eating pattern may help with weight loss.

"People can't stick to fasting for two days a week or only eating for a couple of hours during the day," said Alpert. By eating an early dinner, you get many of the same benefits of intermittent fasting without the restrictive behavior. "I'm trying to make the early-bird special cool -- can we hashtag that?" asks Alpert in her book.

A plan for life

When it comes down to it, an eating plan for long-term weight loss doesn't have to be complicated. "We're really talking about how you are supposed to live every single day for the rest of your life," said Alpert.

And that means flexibility -- including those occasional splurges -- are all part of the plan.

"What makes this so doable is that the right choice is not always kale or spinach but perhaps a bowl of spaghetti and a fudgy brownie," Alpert wrote in "The Diet Detox." "It's these kinds of allowances --- along with a clear, concise, no-BS way of thinking about food -- that will help you make a long-term commitment to this way of eating."

RELATED: How to jump into Whole30 in the New Year