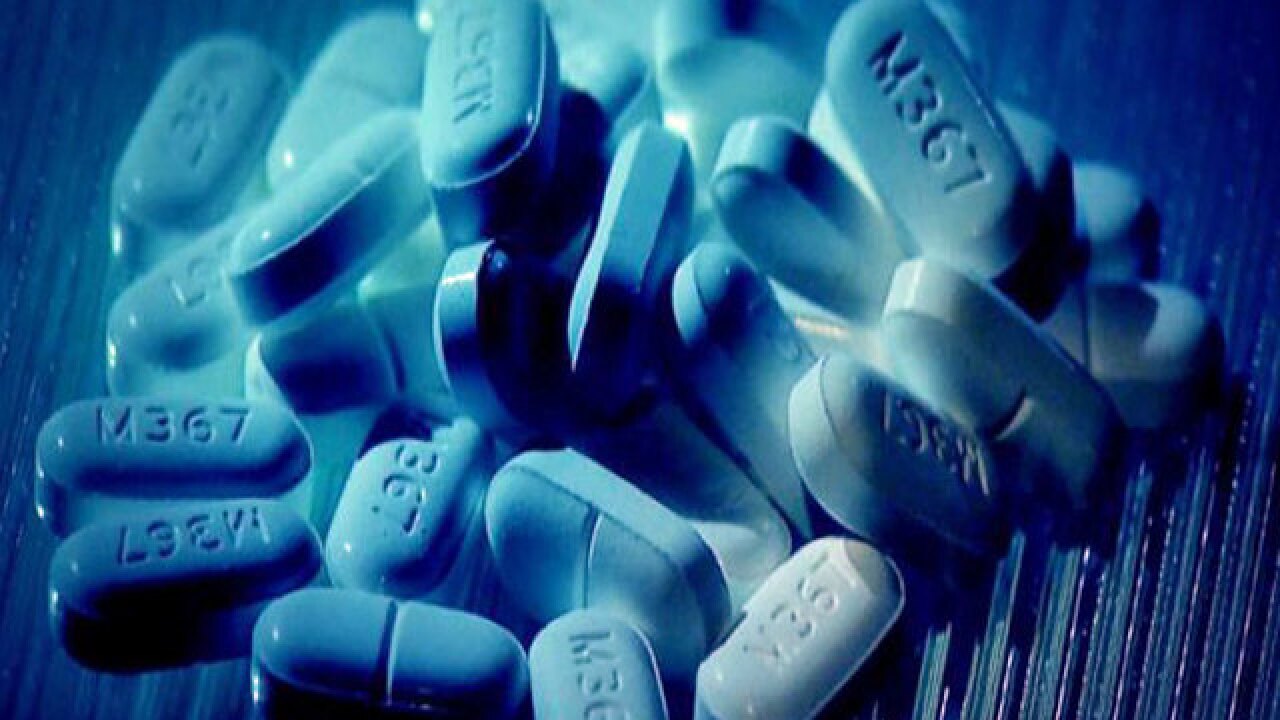 WASHINGTON (AP) — President Donald Trump is launching what he says will be the "most sweeping action in history to lower the price of prescription drugs for the American people."

Trump is outlining his administration's long-awaited plan in a Rose Garden speech.

He says the plan will lead to tougher negotiations, more competition and much lower prices at the pharmacy counter and will begin to take effect soon.

The plan, however, is expected to mostly spare the pharmaceutical industry he previously accused of "getting away with murder."

It will instead focus on increasing private competition to lower pharmacy costs for consumers.