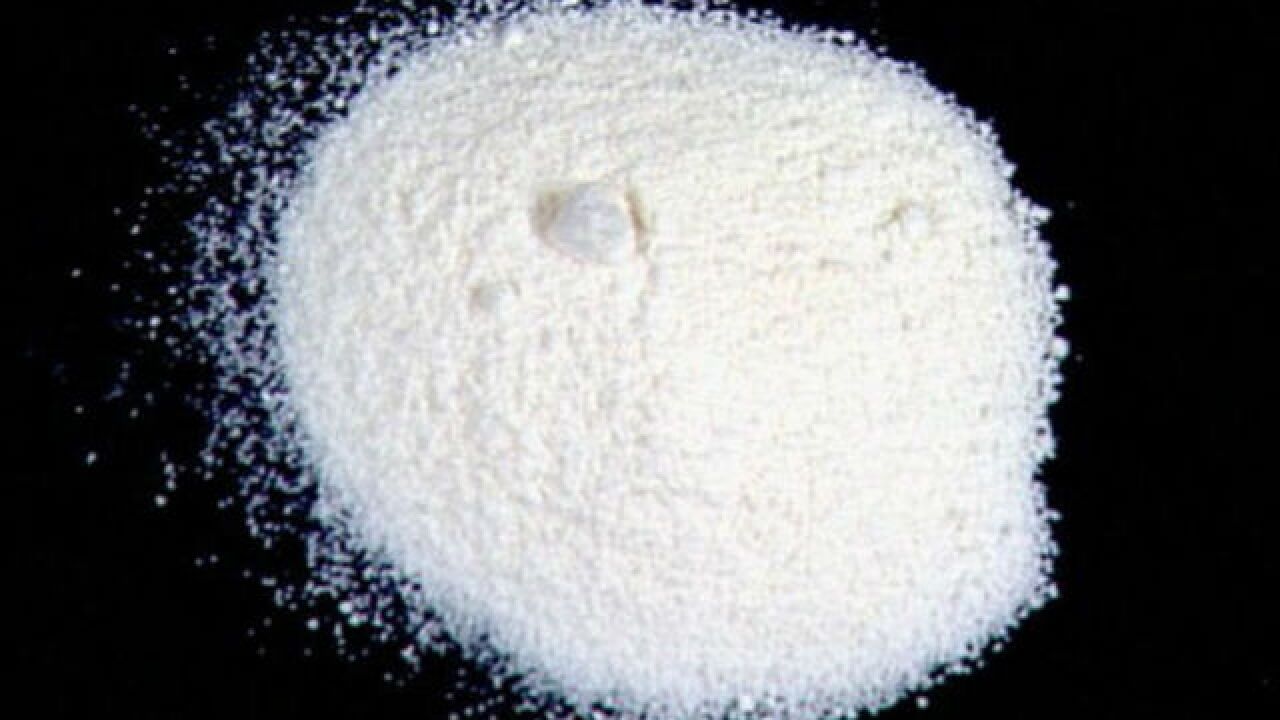 By: Wanda Moore
Posted at 5:13 PM, Dec 02, 2016
The Palm Beach County Heroin Task Force presented its action plan in the fight against the heroin epidemic Friday.
“We're bringing in different groups that are already working on different parts of the problem and bring it together in a more comprehensive approach,” said Becky Walker, director of network management at the Southeast Florida Behavioral Health Network.
It comes as the drug has cost the lives of 460 people in Palm Beach County since January 2016.
Some experts are now calling for a more drastic response to the ever-growing problem.
“We should declare a state of emergency," said Maaureen Kielian with the organization Steered Straight. "They did it in Virginia. Why doesn't’ Florida think it is.”
The task force brought people from different groups together, including the medical community, first responders, the state attorney's office and former addicts.
All of them agreed that something has to change.
“It just shows what an incredible effect this epidemic had on this community,” said Justin Kunzelman, director of Ebb Tide Treatment.
Suggestions from all different agencies were taken into account over 4 months.
“It’s a multi-faceted problem that requires a multi pronged approach,” Walker said.
The action plan looks at different categories: Treatment, harm reduction (like safe needle usage), overdose prevention, education efforts at schools and communities and changes to the criminal justice system.
“(They county) is looking at it from a moral and criminal justice program when evidence suggests, that’s not the way to go,” Kunzelman said.
Many aspects of the action plan are pilot programs.
"There are no communities actively using this right now," Kunzelman said. "It’s outside the box which I always think is good.”
At this point, it's just a plan. The task force is seeking funding and they're hoping to get it from legislators.
“We’re just tired of talking," Kielian said. "We need action.”
The task force hopes to get funding next month when members present it to legislators.
“We need action," Kielian said. "We need our elected officials to actually do something.”
Even without any funding, the task force has already made progress by brining different groups together and helping them network; but it's a small impact compared to what the task force hopes to achieve.
“If they (legislators) allow the task force the freedom to do what they’re proposing, I think you’re going to see an incredible change in our community," Kunzelman said.
Copyright 2016 Scripps Media, Inc. All rights reserved. This material may not be published, broadcast, rewritten, or redistributed.