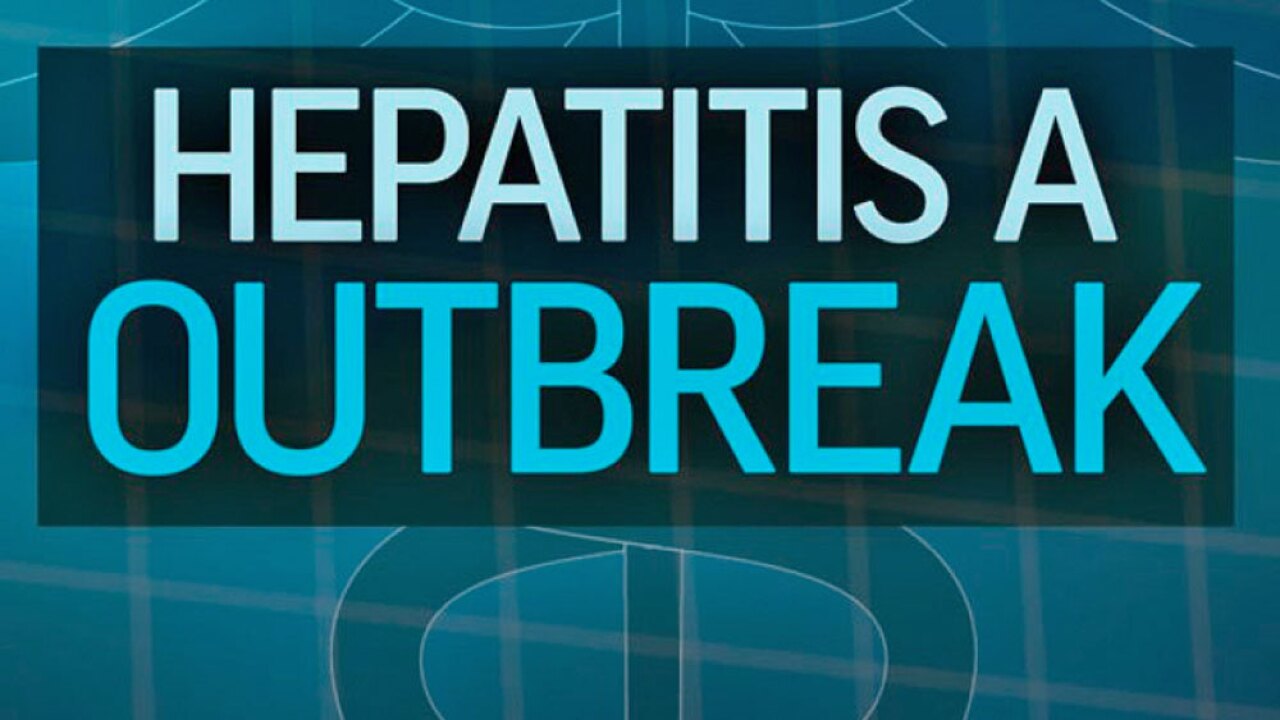 TALLAHASSEE, Fla.-- Another 64 cases of hepatitis A were reported to the state last week, bringing the total number of reported cases this year to 2,609, according to state data as of Saturday.

Hepatitis A is a contagious disease that can attack the liver and is spread, in part, by oral ingestion of fecal matter. That can happen, for example, if people do not wash their hands thoroughly after using the restroom.

With the number of hepatitis A cases growing exponentially, Department of Health Secretary Scott Rivkees issued a public-health emergency in August and encouraged vaccination, especially for Floridians who are considered at risk or vulnerable to the virus once infected. “This is a vaccine-preventable condition. So if an individual is exposed to hepatitis A and gets a vaccine within 14 days, it can be prevented,” Rivkees, who doubles as state surgeon general, told members of the Senate Health Policy Committee last week.

At-risk populations include homeless people and drug users, amounting to about 491,000 people in Florida, according to data from the federal Centers for Disease Control and Prevention.

To stop the spread of the virus, the CDC has recommended that 80 percent of the at-risk population be vaccinated. That translates to about 392,000 people.