Another death from lung illness linked to vaping reported 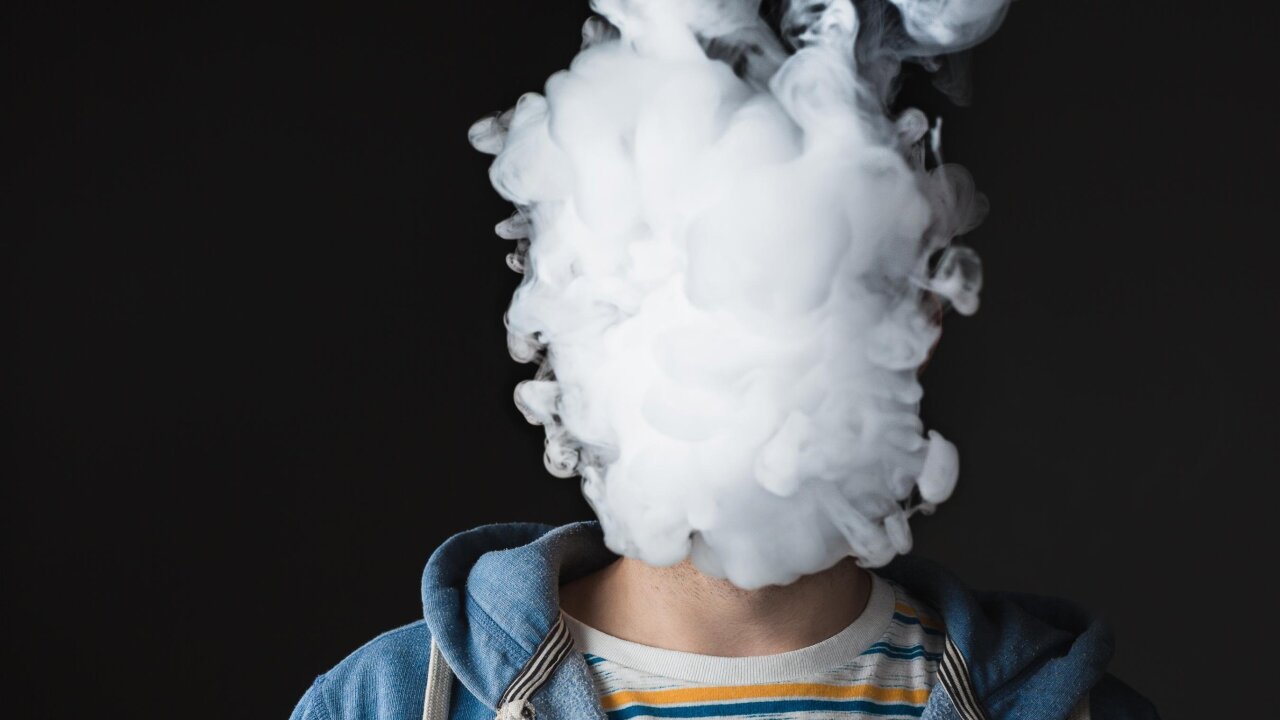 Shutterstock/Shutterstock
Oregon health officials are investigating a death from severe respiratory illness that could be linked to vaping, according to an announcement made by the Oregon Health Authority.

(CNN) -- Oregon health officials are investigating a death from severe respiratory illness that could be linked to vaping, according to an announcement made Tuesday by the Oregon Health Authority.

The individual in Oregon, who died in July, had recently vaped products containing cannabis purchased at a dispensary, according to the announcement.

Last month, the Illinois Department of Public Health announced the first such death amid a growing number of similar lung illnesses across the country.

Health officials say it's unclear whether there's a connection between cases, whether vaping definitively caused these illnesses and what components or chemicals of e-cigarettes might be responsible.

"We don't yet know the exact cause of these illnesses -- whether they're caused by contaminants, ingredients in the liquid or something else, such as the device itself," Dr. Ann Thomas, public health physician at Oregon Health Authority's Public Health Division, said in a statement.

The report comes after US health officials revealed new national figures on Friday: As of August 27, there are at least 215 possible cases in 25 states of severe lung disease that could be caused by vaping -- with additional cases still under investigation, according to a statement by the US Centers for Disease Control and Prevention and the US Food and Drug Administration.

Reports by individual state health departments suggest the total number of potential cases could be significantly higher, although some cases may still be ruled out. The CDC declined to confirm the number of additional reports.

Still, this is an increase from one week prior, when the CDC said it was looking into 193 possible cases in 22 states -- including the death in Illinois. The 193 figure included unconfirmed cases, health officials previously told reporters.

The CDC, FDA and state health departments say they're working together figure out which products might have been used and facilitate laboratory testing.

So far, the FDA has "received about 80 samples and continues to receive requests from states to send more samples for the FDA to analyze," the Friday statement said. "The samples represent a variety of different types of products and substances -- a number of which contained incomplete information about the product.

"At this time, there does not appear to be one product involved in all of the cases, although THC and cannabinoids use has been reported in many cases." THC, or tetrahydrocannabinol, is the psychoactive substance in cannabis.

In Wisconsin, health officials said Thursday that a majority of the cases in their state had inhaled THC products. Health officials in the state have issued stern warnings to residents: Stop vaping immediately.

Health officials say patients have been hospitalized following symptoms such as difficulty breathing and chest pain. Some have experienced other symptoms, including vomiting, diarrhea, fever and fatigue. Many of those affected have been previously healthy adolescents and young adults.