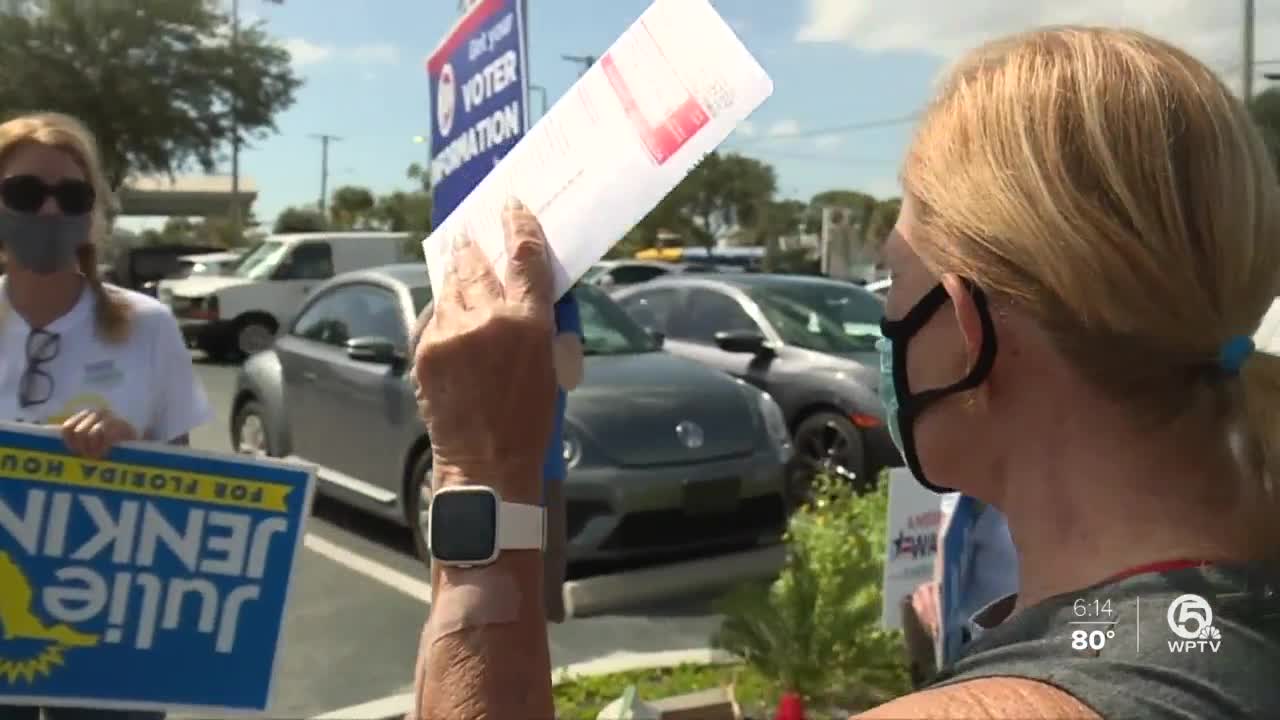 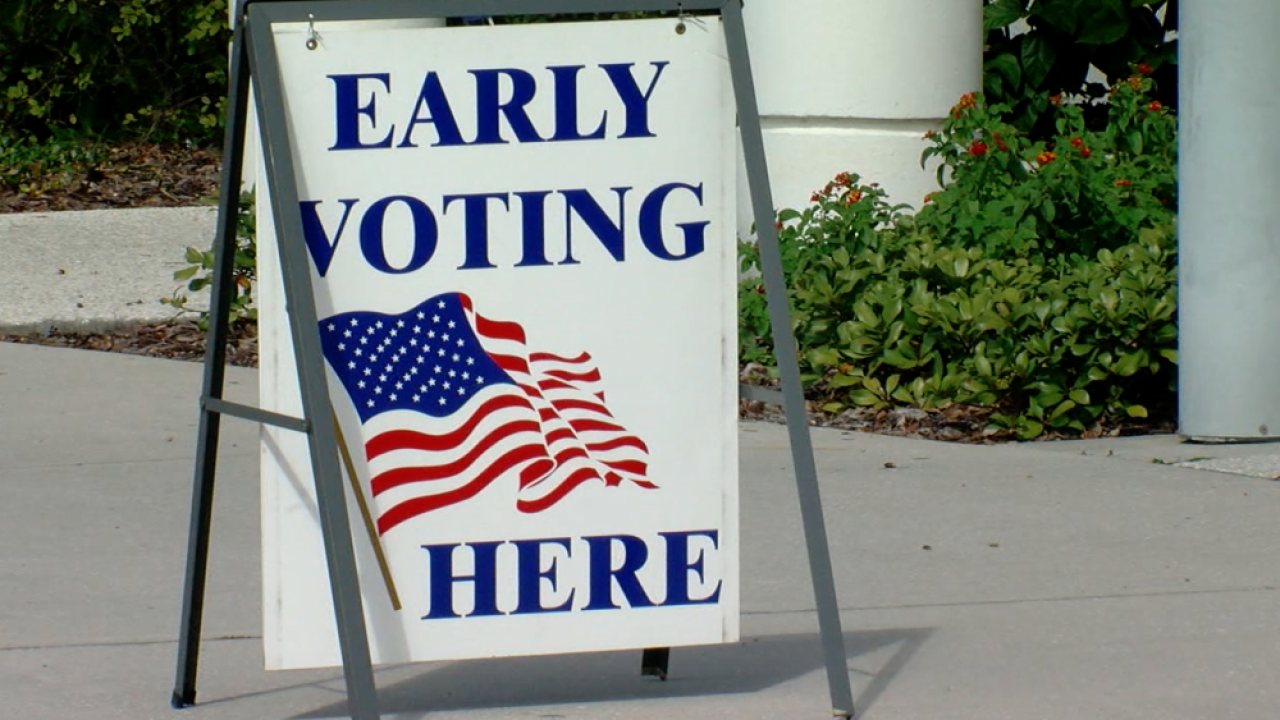 If the election of 2020 is showing us anything early, it’s passion.

With two weeks until election day, just over 3 million registered voters in Florida have cast their ballots early and here’s what those numbers show:

- Voters in South Florida including Miami Dade, Broward and Palm Beach County have had the most voters participating in early voting.

Across the state, many FL counties are reporting record numbers of early voters. In Hillsborough County, its Supervisor of Elections took to Twitter on Tuesday to announce his office had received more votes by mail than in the 2016 presidential election.

Sally Waterstraat and her husband were among the roughly 350,000 registered voters who showed up on day one of in-person early voting. When asked how they felt about casting their vote early Sally said, “I’m relieved. I’m so relieved.”

Democrats are still enjoying a historic surge in the return of mail-in ballots which, in the past, has been utilized more by Republicans. But as of Tuesday, Democrats had returned nearly 1.3 million vote-by-mail ballots, roughly 500,000 more than Republicans. Roughly 3 million have yet to be returned according to Florida’s Division of Elections.

But political experts say a red wave will be coming now that in-person voting has opened in Florida.

“I think you’re going to see a lot tighter race by the time all is said and done,” said Tampa-based political analyst Dr. Susan MacManus. MacManus explains how early voting is used by campaigns more as a party weapon than any crystal ball.

“Vote-by-mail and early voting help the candidates narrow down who to really pitch every ounce of energy to so they get them to the polls,” she said.

Campaigns call it micro-targeting. It’s the hardest part of politics in any election, especially this one where passion and party pride continue to fly high.