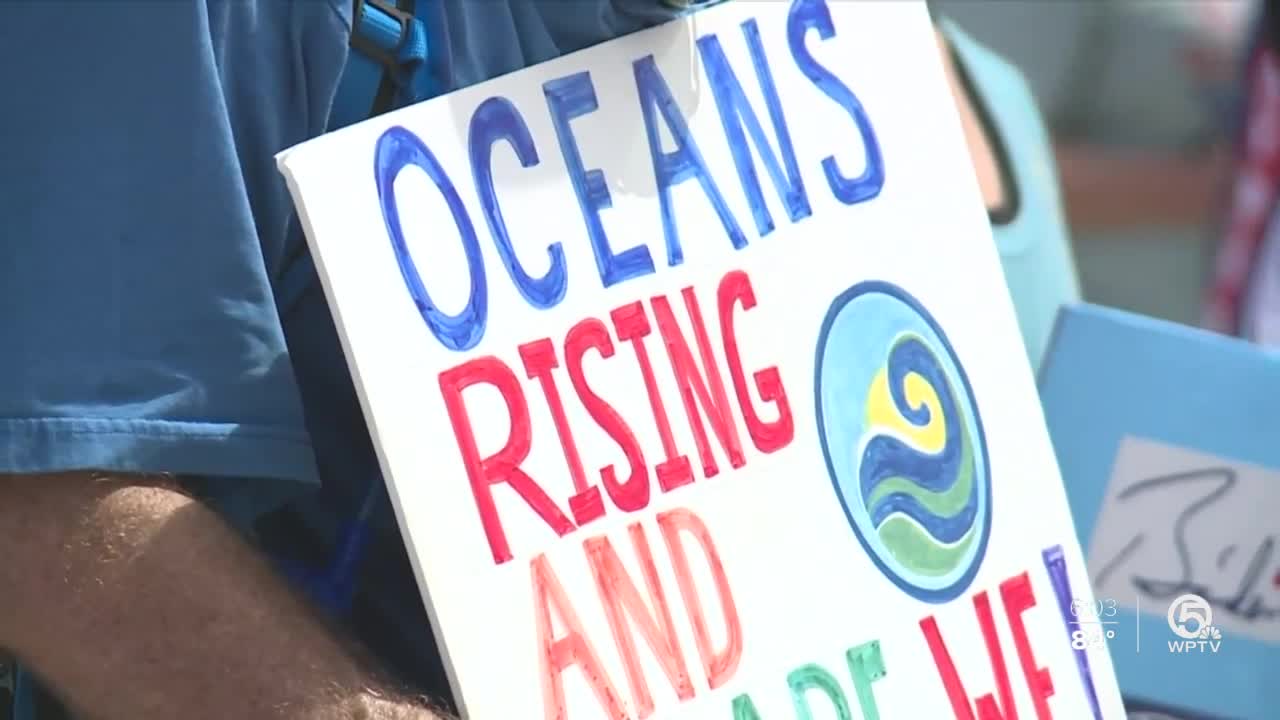 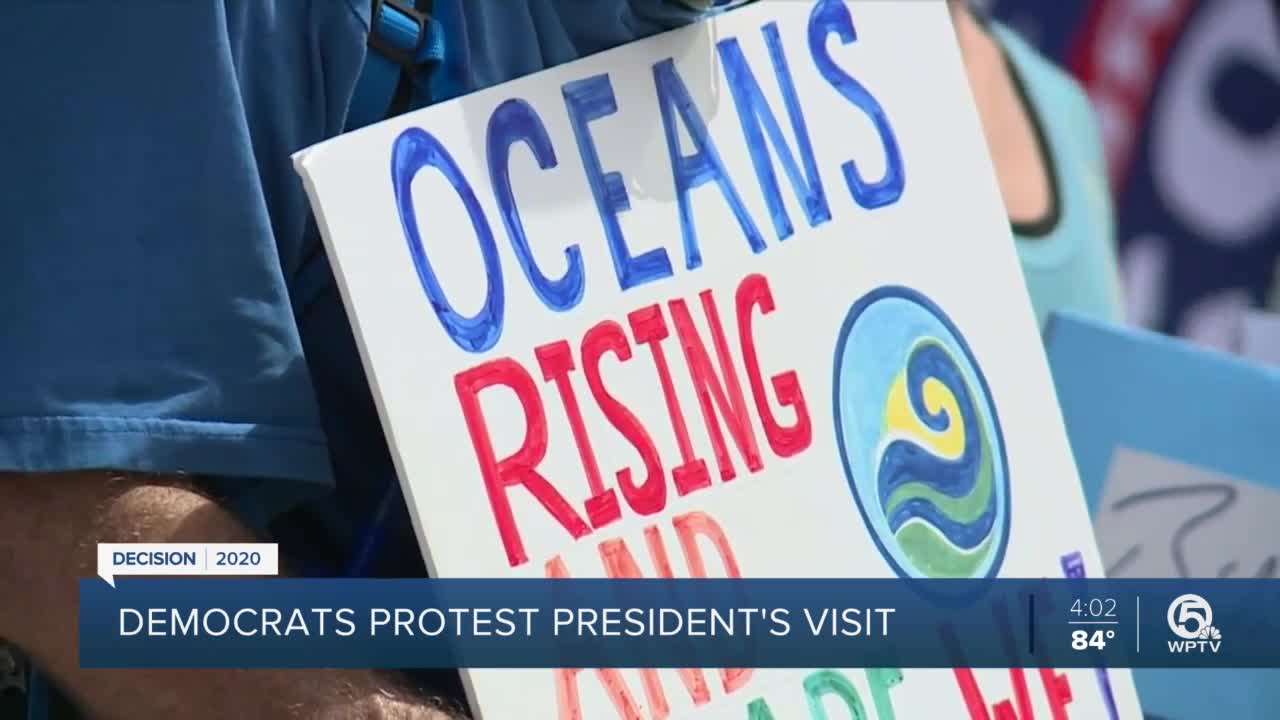 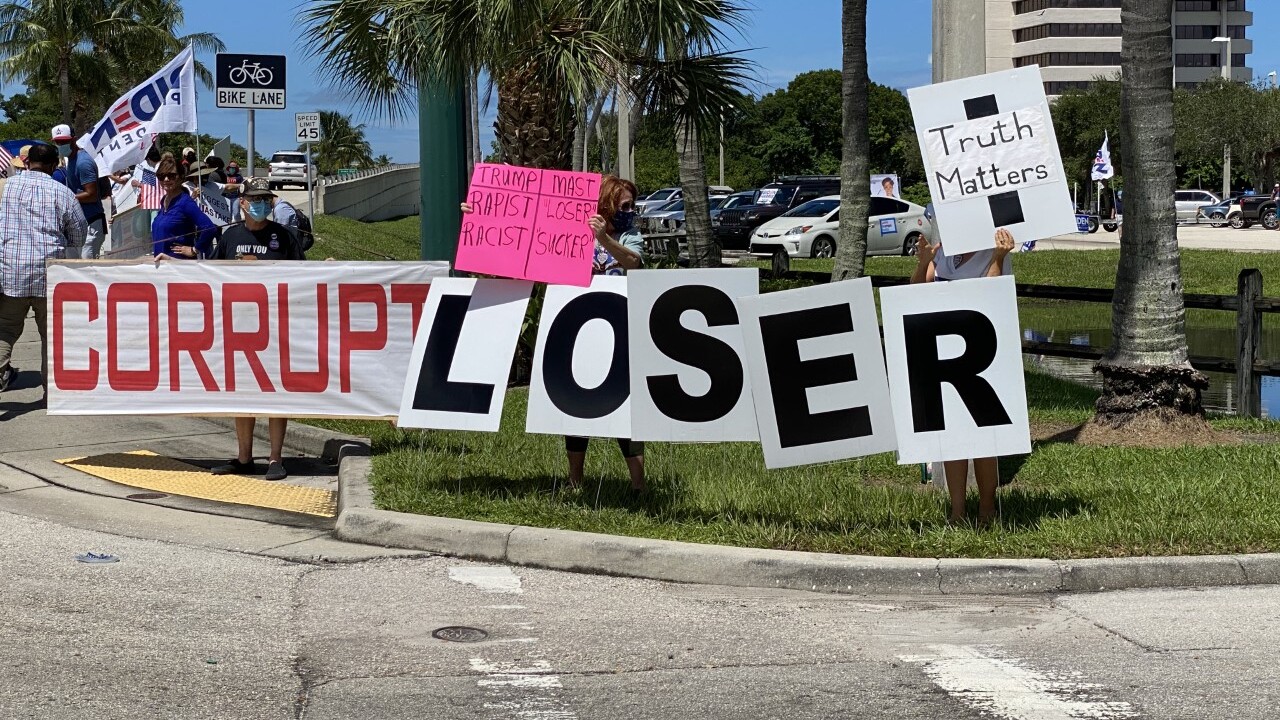 Dozens of people said they approve of the president's support for Everglades funding, but said there is a larger picture that they feel needs to be addressed.

Among the Democrats rallying in Jupiter was Pam Keith, the candidate running against U.S. Rep. Brian Mast.

Keith spoke out and said what Mast has done to help the environment is not enough.

U.S. Rep. Lois Frankel spoke out via a virtual news conference and explained what issue she's had with the president's Everglades announcement.

"It is fake news for the president to come here and brag about $200 million for funding the Everglades which would be a good thing, if in fact the Senate and the president would get a bill passed," Frankel said. "We passed the budget that funds the Everglades in a Democratic-controlled House months ago."