Artificial intelligence used to bring Joaquin Oliver back to life 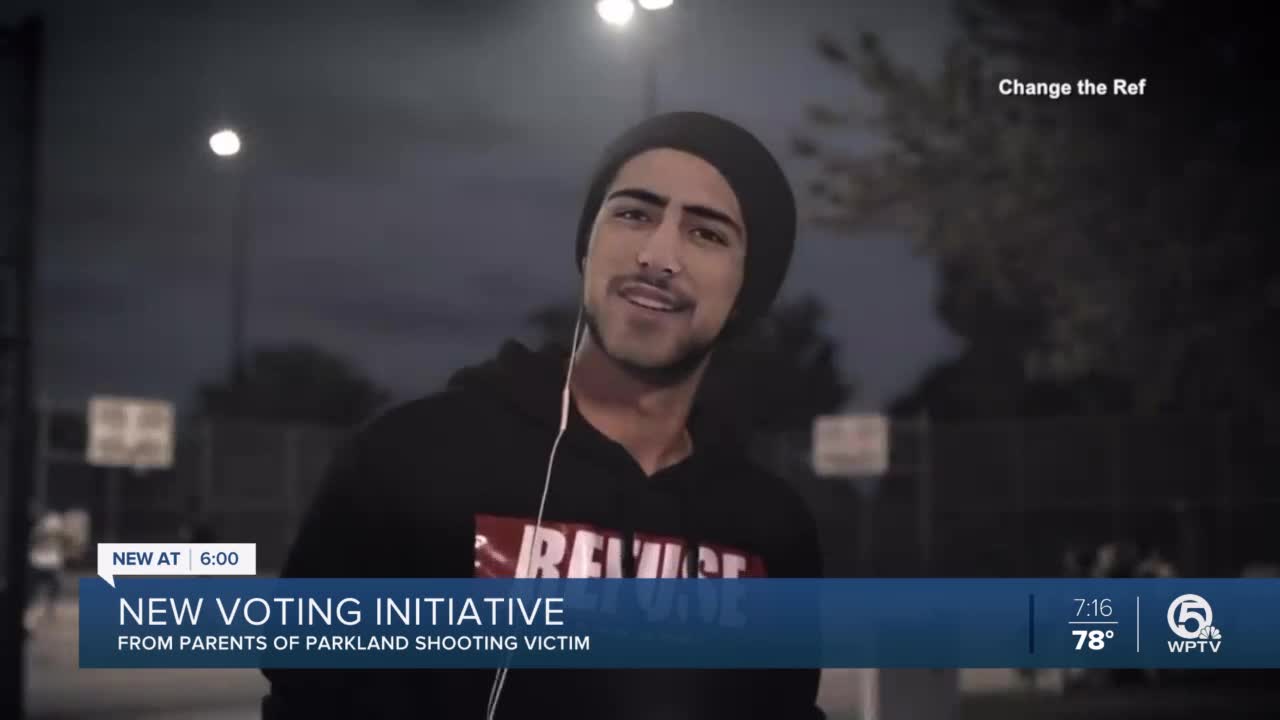 Joaquin Oliver has a message for young voters two years after the 17-year-old was killed in the Parkland school shooting. 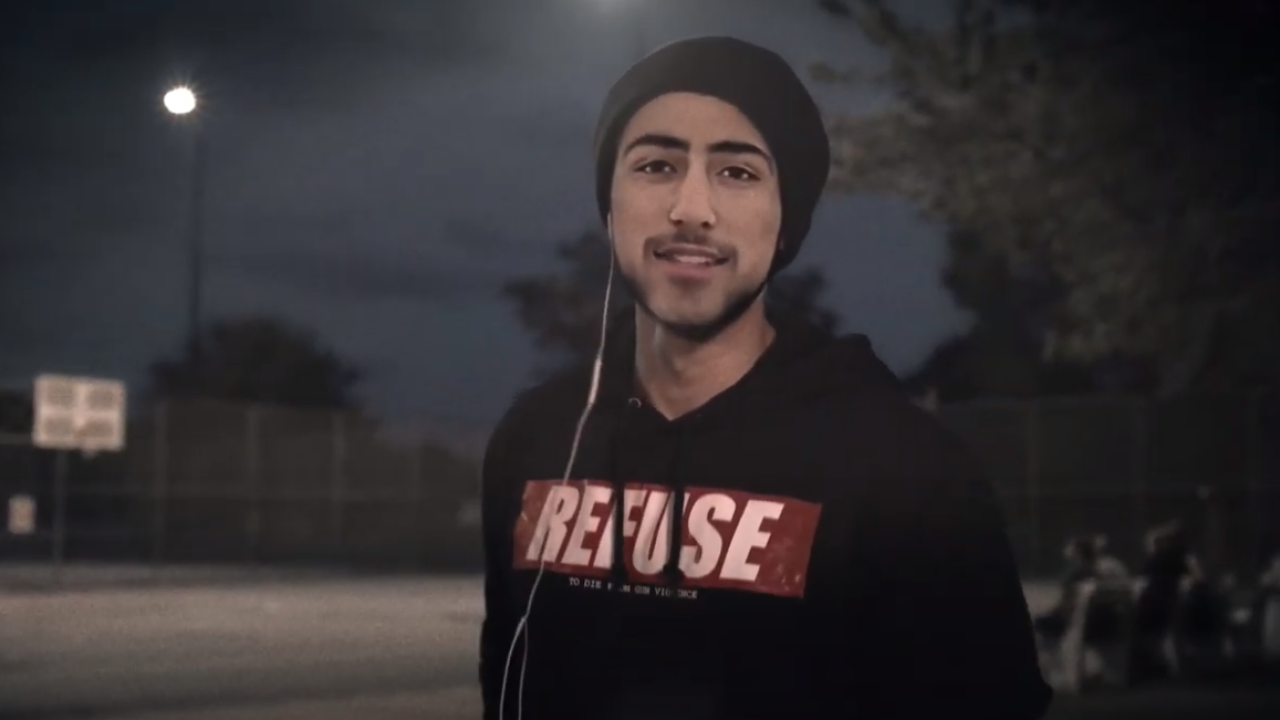 WEST PALM BEACH, Fla. — More than two years after the Parkland school massacre, one of the victims has a message for young voters.

Joaquin Oliver was among the 14 students and three faculty members killed in the mass shooting at Marjory Stoneman Douglas High School in February 2018.

Although the 17-year-old was killed that day, his parents have resurrected him in a new video released Friday to promote "The Unfinished Votes" campaign.

Manuel and Patricia Oliver, through their charity Change the Ref, used artificial intelligence to bring their son back to life in a short video encouraging people to vote in the November election.

"I've been gone for two years and nothing's changed, bro," the digitally recreated Joaquin Oliver says in the video. "People are still getting killed by guns."

In the video's introduction, Patricia Oliver admits it's "very hard" to watch knowing that he's gone, but Manuel Oliver points out the hundreds of families who lose loved ones to gun violence every day.

"So we found a way to bring back someone that no one will ignore," he says.

In the video, Joaquin Oliver asks those who aren't registered to vote to do so at unfinishedvotes.com and then cast their ballots on Election Day.

"The election in November is the first one I could have voted in, but I'll never get to choose the kind of world I wanted to live in, so you've got to replace my vote," he says.

Manuel Oliver told WPTV that his son's message is "one of a kind."

"A person who lost his life because of gun violence is telling you what to do so you don't go through that same destiny," he said.

Manuel Oliver also said it is "way more powerful than anything we can say for an hour or two."