New elementary schools are on the horizon in Jensen Beach and Palm City, but some parents are concerned about what may not be part of the new campuses. 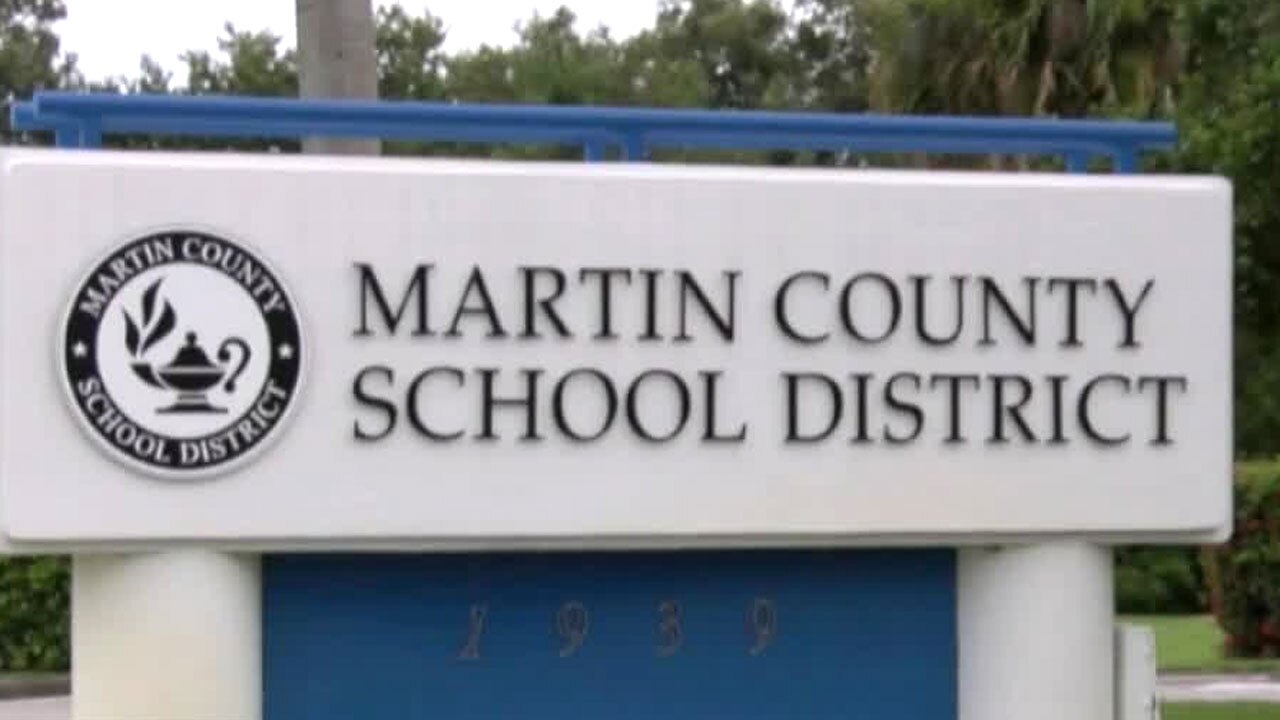 MARTIN COUNTY, Fla. — New elementary schools are on the horizon in Jensen Beach and Palm City, but some parents are concerned about what may not be part of the new campuses.

At Palm City Elementary School, above the chimes at the Wildcat Playground, is a memorial to Sarah Gamache.

"She committed suicide in March of 2009 in her senior year at Martin County High School," said Jenny Gamache, Sarah's mother.

Gamache is worried the plaque and the playground may disappear.

"It is nice when family and friends come to town and go there. They’ll send me pictures," Gamache said.

Gamache and other parents showed up at Wednesday’s joint meeting between Martin County commissioners, the Martin County School District, the City of Stuart, and the Village of Indiantown to express their concerns.

"Take the opportunity to address everybody all at the same time," said parent Jill Richardson.

Plans are being finalized for new elementary schools in Palm City and Jensen Beach, and parents don’t want to lose something special.

"We’re very excited about the new building because they deserve a new building," said Andi McAvoy with the Martin County Council PTA. "The playground is what’s important to us. The children designed it, the parents built. We raised the money for it."

"I played on that playground back in the day," said Denise Faherty, who was part of a group that helped get the new playground built at Jensen Beach Elementary School in 2014.

A number of fundraisers, and some help from the county, made the $350,000 project a reality.

"It’s for the community and that’s why we’re here. As a Jensen Beach alumni myself, I want to see the betterment for our schools, our kids, our families," Faherty said.

At this point, it appears the playground supporters have gotten their first wish, which is a seat at the table with county commissioners and the county school board as they move forward.