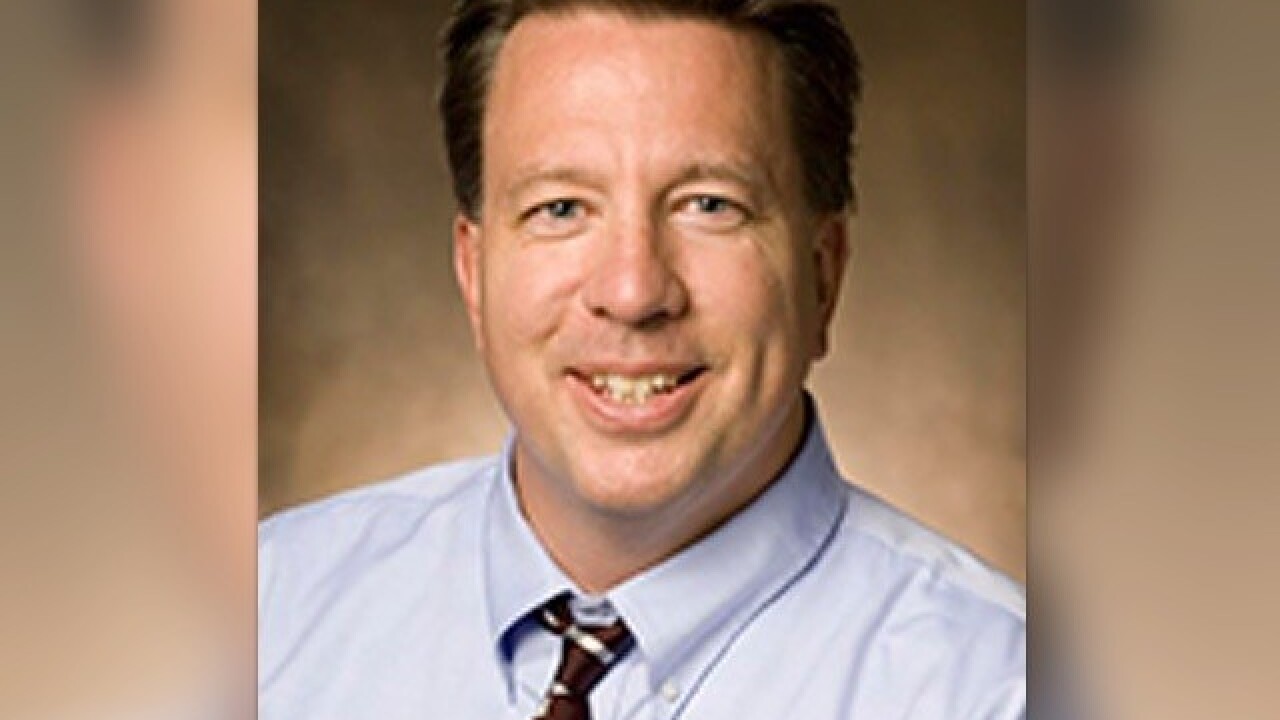 A former Miami University professor could spend up to 30 years in federal prison after pleading guilty to crossing state lines in pursuit of sex with a minor.

Federal court documents indicate he, then a professor of American studies, traveled to Kansas City, Missouri, in 2018 hoping to meet a 14-year-old prostitute named Crystal. He had been introduced to her through a website on which men reviewed their experiences with prostitutes across the country — and on which he himself had posted extensive reviews of illegal encounters in Ohio, Arizona, Tijuana, Kansas and Colorado.

Through text messages with Crystal and a person claiming to be her cousin, both of whom repeatedly mentioned she was underage, he arranged a May 30, 2018 sexual encounter for the price of $100 and a milkshake.

It never happened. Both “Crystal” and the person who had pretended to be her pimp were undercover FBI agents, and Armitage was arrested when he arrived at their planned meeting place.

Although he initially pleaded not guilty, he would resign from his position at Miami University two weeks later.

“Miami is appalled and shocked to learn of these allegations of illicit sexual behavior," university spokeswoman Claire Wagner said in 2018. "It is especially repulsive that the allegations involve conduct that would endanger a minor. Under no circumstances is this type of unlawful behavior tolerated by our campus community."