Eclipse blindness: What you should know to avoid damaging your eyes during the 2017 solar eclipse

A Wyoming man was blinded by an eclipse fifty years ago and warns that it could happen to you or your children. 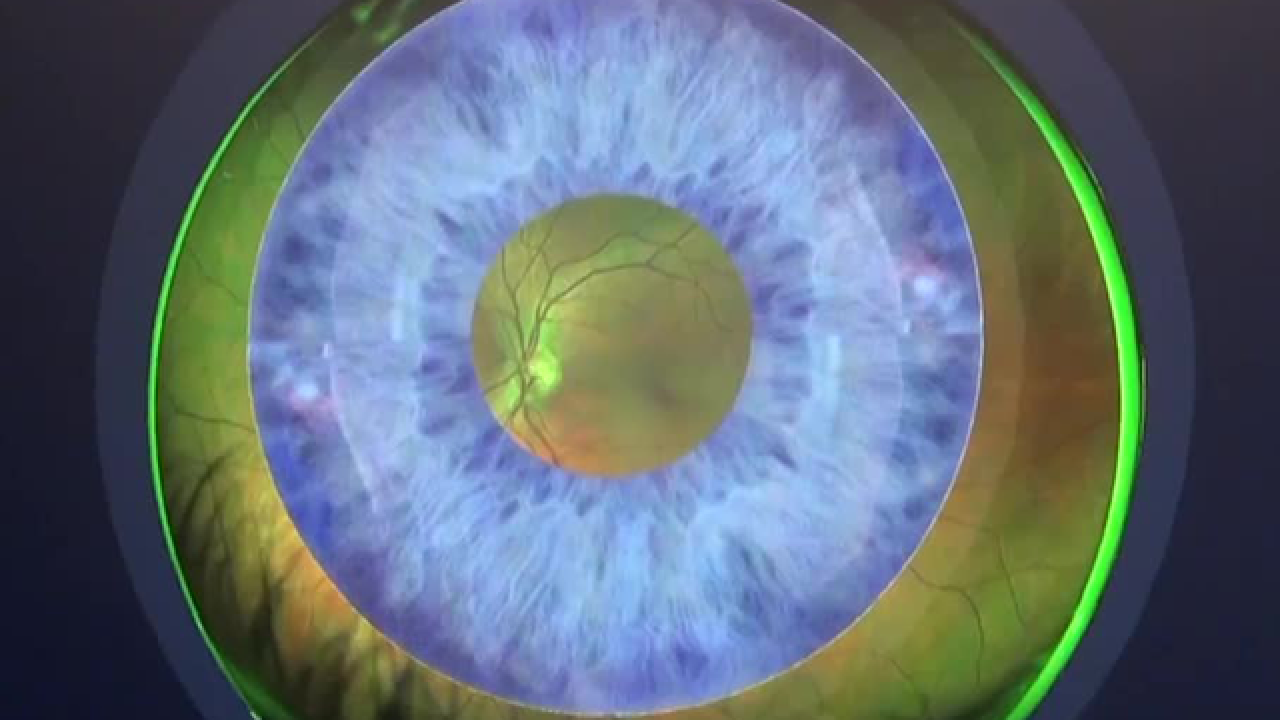 (KULR) EMT and ambulance volunteer, Gard Ferguson, is concerned he may have to help someone Monday, who made the same mistake he did, as a child.

Ferguson suffered permanent partial blindness when he glanced at an eclipse in the early sixties.

"And I remember my older brother saying, 'hey, let's take a look.' And we went out and looked up," said Ferguson.

How to safely watch, photograph the total solar eclipse

Make sure you have NASA approved solar eclipse glasses

Optometrist Carl Cottrell says the sun's U-V rays are incredibly strong and can cause irreversible damage to the eye.

"So, it's called solar maculopathy, it's a very severe thing because it causes permanent damage," said Dr. Cottrell.

Cottrell also says that he is already seeing blindness in school children who get dared to look at the sun.