A Palm Beach Gardens' family is searching for their beloved dog after police say he was stolen from a local pet store after it's owner dropped off the dog for grooming.

UPDATE: The Palm Beach Gardens Police Department has identified a person of interest in the theft of Teddy.

Police are looking for Heather Ryan, 48, of Palm Beach Gardens.

It is believed that Ryan may be in Broward County as her personal belongings were found abandoned at the Cypress Creek Tri-Rail Station.

A Palm Beach Gardens' family is searching for their beloved dog after police say he was stolen from a local pet store after it's owner dropped off the dog for grooming.

"Having him disappear like this, literally taken away is just heart wrenching really," sobs Danielle Cameron.

She says it all started Saturday evening when she dropped her daughter's dog, Teddy, off at Petco for a routine grooming.

"At 8 p.m., a groomer called and said Teddy was ready I said, 'Great I'd be there in a few minutes,'" explains Cameron.

But Cameron says a few minutes later when she showed to the store, an employee told her that Teddy was picked up by another woman.

"Well somebody just came in and said is the dog ready and the groomer would have said yes and handed over Teddy," said Cameron.

The 11-year-old Maltese mix was nowhere to be found. Cameron and her daughter called the police and reported Teddy missing.

Palm Beach Gardens police say the surveillance picture posted below is of the unknown woman who took Teddy from the store. 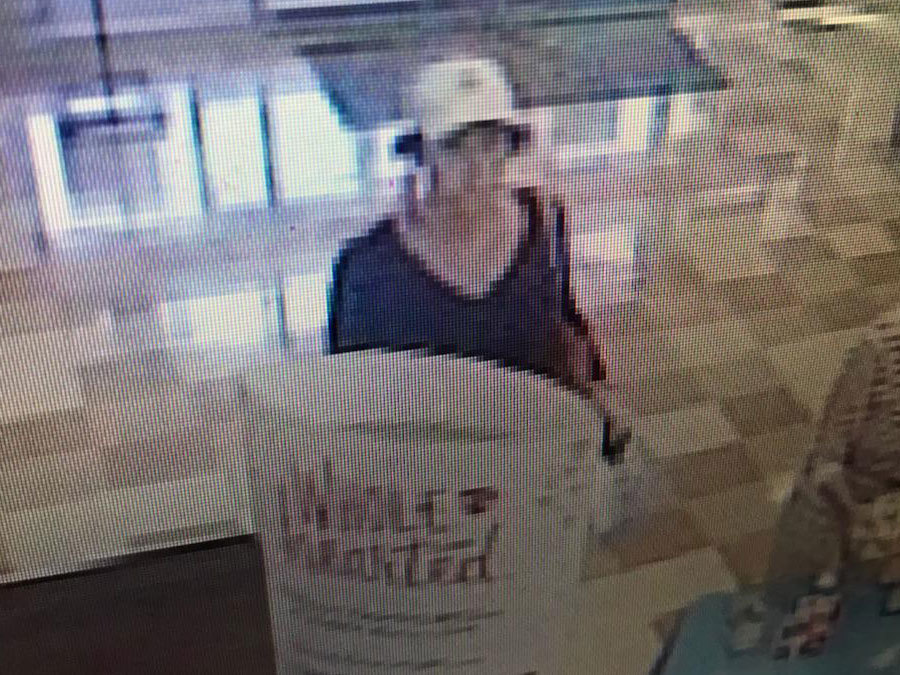 "It's like seeing your child being taken away," cries Cameron.

Tara Cameron Harris has helped take care of Teddy since he was a week old. The 11-year-old Maltese previously belonged to Tara's grandmother.

"I think with the passing of my grandmother in January ... It's just incredibly hard. It's just another piece of her that's gone," says Cameron.

To make matters worse Teddy is blind and has diabetes. Tara says without his medication he could go into a coma.

"If he doesn't have his insulin he will die," weeps Cameron.

Now they're hoping with the help of social media and the Palm Beach Gardens Police Department they will be able to bring their beloved dog home.

At Petco, the health and safety of the pets in our care is always our top priority. We’re aware of what happened at our Palm Beach store and we understand how devastating this experience must be for Teddy’s family. We’re taking this situation very seriously, conducting a thorough investigation, and are cooperating with the local authorities as well. We have strict policies in place designed to ensure the safety of pets in our grooming salons, and based on what we’ve learned so far, it’s clear those policies were not followed. We will be taking appropriate corrective action.