Posted: 12:36 AM, Jun 16, 2018
By: John Genovese
Forty years before the “Sand Blaster” rollercoaster derailed yesterday at the Daytona Beach Boardwalk, the same coaster was up and running under a different name here in the Valley. 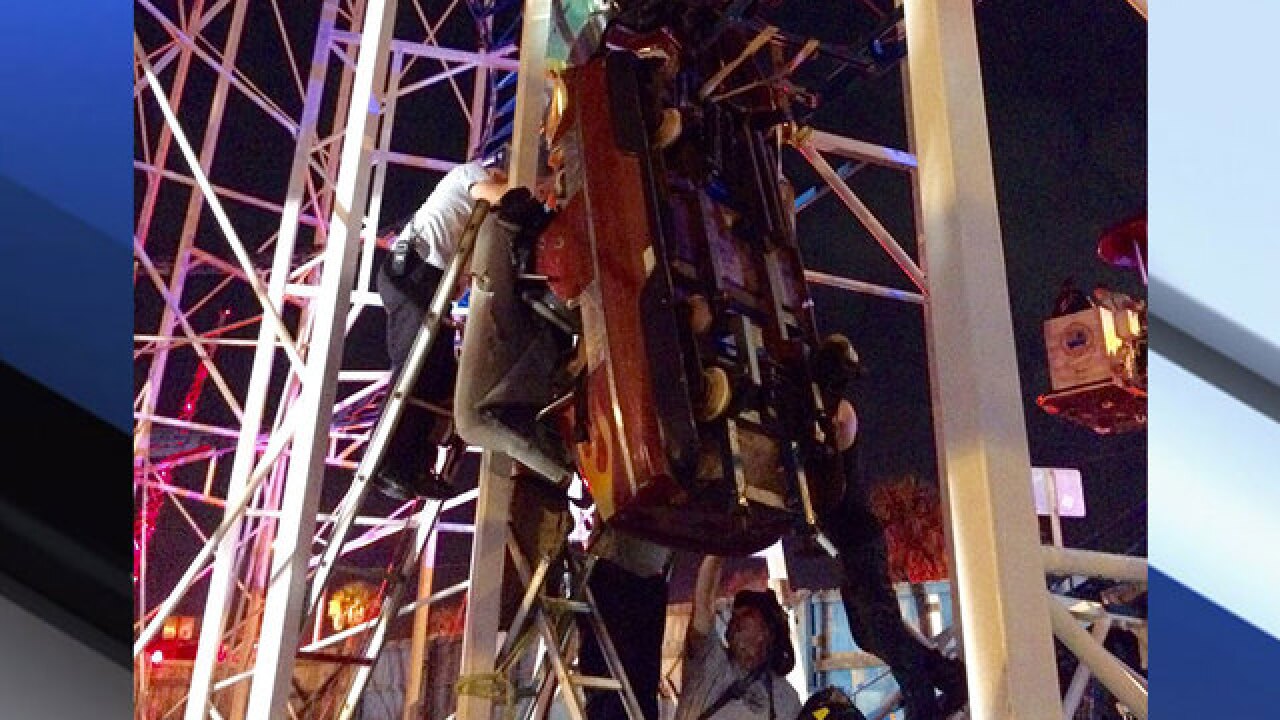 Forty years before the “Sand Blaster” rollercoaster derailed yesterday at the Daytona Beach Boardwalk, the same coaster was up and running under a different name in Arizona.

“I was surprised to hear that the Sidewinder was still in service,” said John Bueker, a longtime Phoenix-area resident who’s considered the foremost authority on Legend City, an amusement park on the Tempe-Phoenix border that was demolished in 1983.

“It’s fondly remembered by quite a few of us,” Bueker said.

The Sidewinder came to Arizona in 1978 from a defunct park in Chicago. It was nearly a half-mile long and, at the time, one of the largest steel roller coasters in the west.

“The park actually had a contest to name the ride,” Bueker said. “They were getting, at one point, up to a thousand entries a day.”

Inspectors said the ride passed an inspection yesterday morning before derailing off the tracks, sending nine people to the hospital. Two riders fell nearly 35-feet, and others were left dangling.

The ride was shut down twice in the last two years but reopened after repairs were made and it passed subsequent tests, ABC News reported.

According to UltimateRollercoaster.com, three rides in Arizona — Desert Storm and Patriot at Castles N’ Coasters and Dragon Wagon at Enchanted Island — are more than 25 years old.