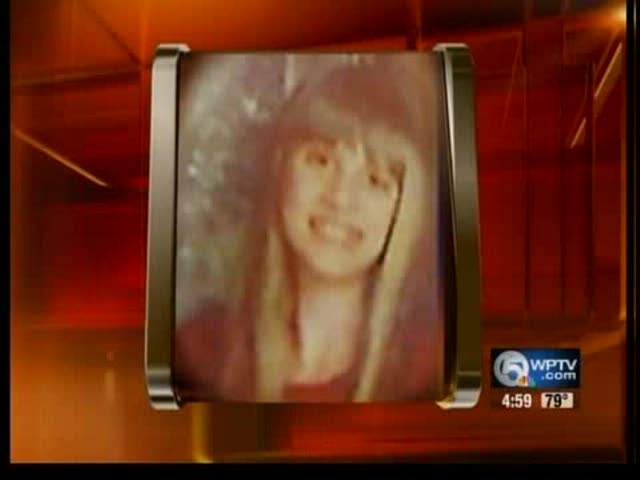 Faced a sexual abuse allegation in 2005 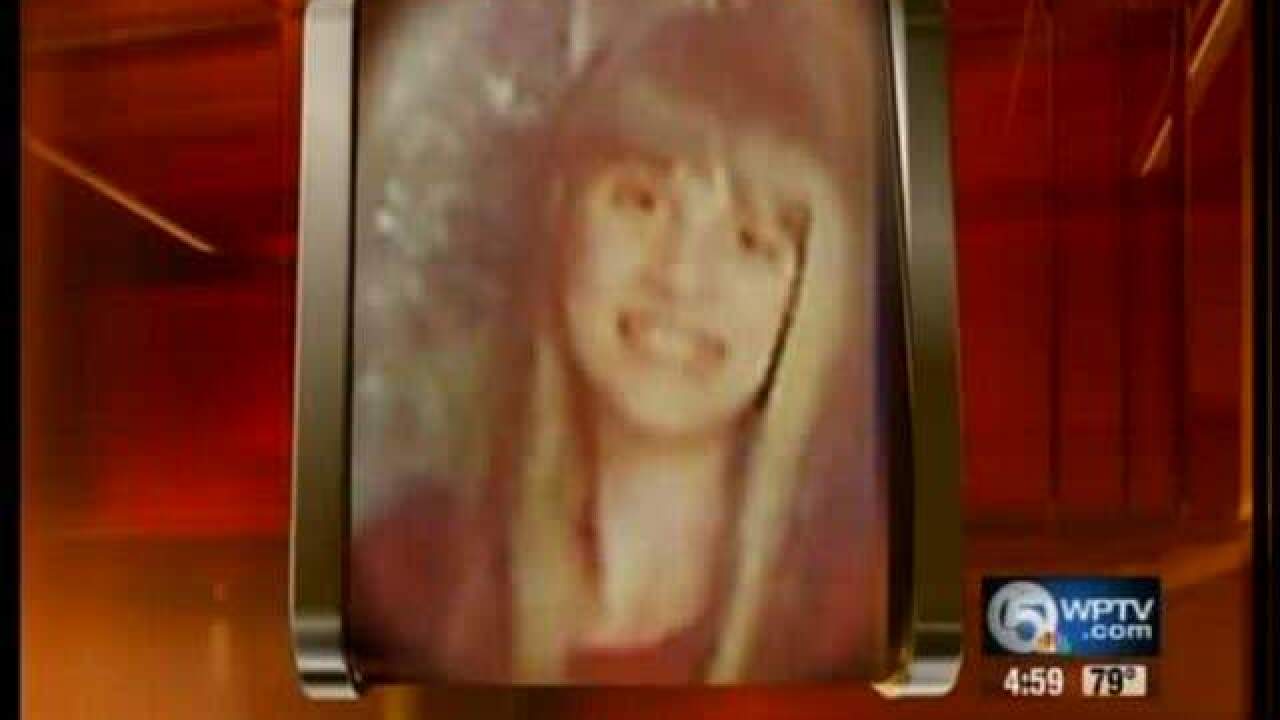 The details in the more than a thousand pages of documents the Department of Children and Families began releasing Monday are heart wrenching.

They show an apparent lifetime of pain leading up to the discovery of Jorge Barahona’s truck along I-95 in West Palm Beach.

His adopted ten-year-old daughter’s body was found wrapped in a garbage bag in the back, with her twin brother, Victor found in the passenger seat, doused with chemicals, having seizures.

The documents describe abuse that reportedly began not long after Nubia and Victor Docter were born at Jackson Memorial Hospital to a homeless, drug-addicted 18-year-old mother.

After reports of abuse, the state wouldn’t allow her to see the children, and they went into the care of their biological father.

He was soon arrested and charged with sexually assaulting another child.

In 2004 the twins were placed in foster care with Jorge and Carmen Barahona, and within months the reports of problems in their West Miami-Dade home began.

A nurse noted that Nubia had some kind of on-going medical need and that she was missing appointments because “the foster parent does not want to take her.”

She recommended against allowing the Barahonas to adopt the children.

A month later, Nubia accused Jorge of sexual abuse, a claim that was later determined to be unfounded.

The following year, the reports began of Nubia going to school “dirty” and “hungry.”

At one point, school officials said she was “hysterical crying – scared to go home,” appearing, “threatened or scared of the foster mother.”

They wrote that they were “raising our children with love, as any mother and father would do.”

The adoption went through in 2008, despite the details laid out by the Guardian Ad Litem volunteer,

DCF Secretary, David Wilkins said, "His recommendations were fully heard by a judge and the decision was made to go forward with the adoption."

The reports of problems with Nubia Barahona going to school dirty, hungry, and jittery continued.

Just days before the gruesome discovery of her body along I-95, a caller to an abuse hot-line reported that the Barahona twins were being forced to stand in the bathtub for hours at a time with their hands and feet bound.

The worker who took that call is now on paid administrative leave, and Wilkins announced the formation of an outside review to determine what else went wrong in this case.

He said, "It is my charge to this team that expect recommendations of what went right, what went wrong, where we could improve and what government, systematic or operating processes should be addressed further."

According to a news release sent out by DCF, “Serving on that panel are David Lawrence, president of the Florida Children’s Movement and former publisher of the Miami Herald; former U.S.
Attorney for the Southern District of Florida Roberto Martinez, a partner with the Miami law firm of Colson, Hicks, Eidson; and James D. Sewell, former assistant commissioner of the Florida Department of Law Enforcement and police chief who chaired DCF’s investigation into the death of Gabriel Myers.”

They will have until March 11th to report their findings.

Wilkins told reporters,"The tragic death of Nubia Barahona and the ongoing horrors of what the Barahona children faced would only be made worse if we as a state and a department didn't learn from this sad case."

As Wilkins says Victor Barahona’s condition continues to improve, no one has been charged yet in Nubia’s death.

Jorge Barahona is in the Palm Beach County jail charged with attempted murder and child abuse.

Carmen Barahona has not been charged in what Governor Rick Scott called this a “tragic case.”

Copyright 2011 Scripps Media, Inc. All rights reserved. This material may not be published, broadcast, rewritten, or redistributed.