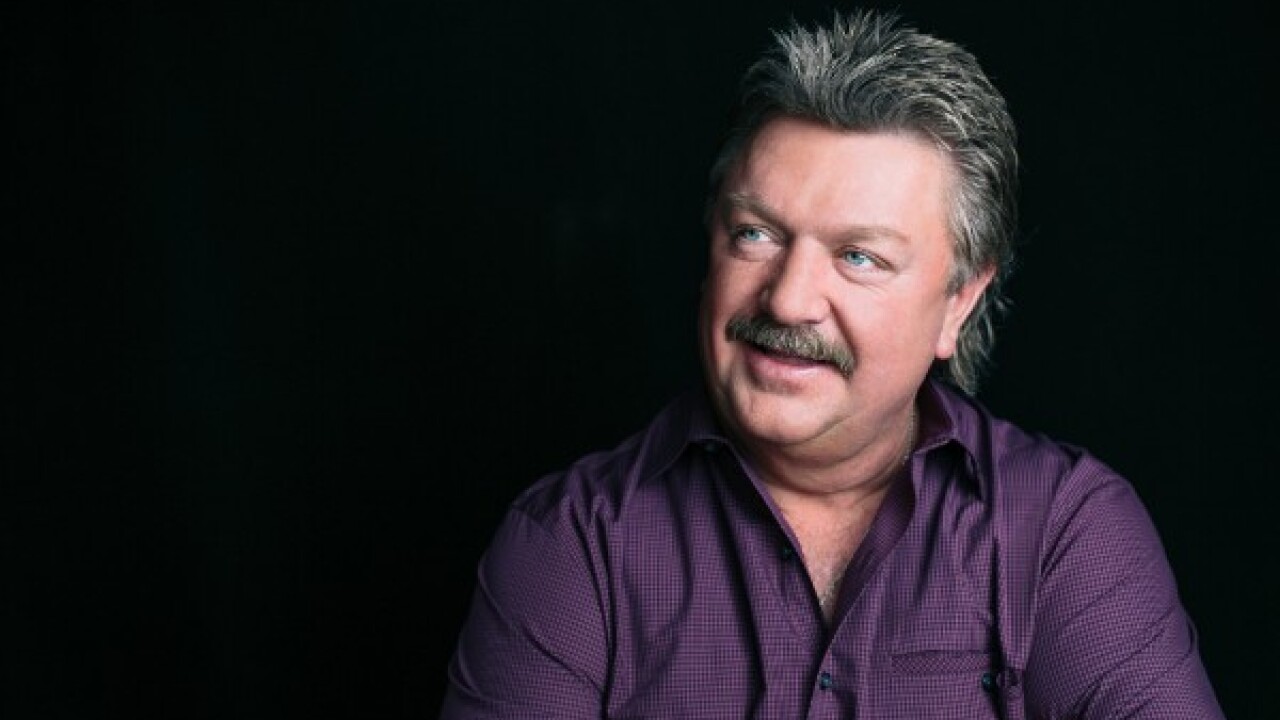 Grammy-winning country music artist Joe Diffie died due to complications of COVID-19, according to Adkins Publicity.

Diffie, 61, told his fans he tested positive for the virus on Friday, March 27. His management company announced his death in a press release Sunday.

The country star was a successful singer/songwriter in the 1990s, Diffie also wrote hits for artists like Tim McGraw, Conway Twitty, and Jo Dee Messina. He has more than 20 top ten hits.

This story was originally published by Rebekah Pewitt on newschannel5.com.