Port St. Lucie doctor back home after being stuck in Peru during coronavirus border closure 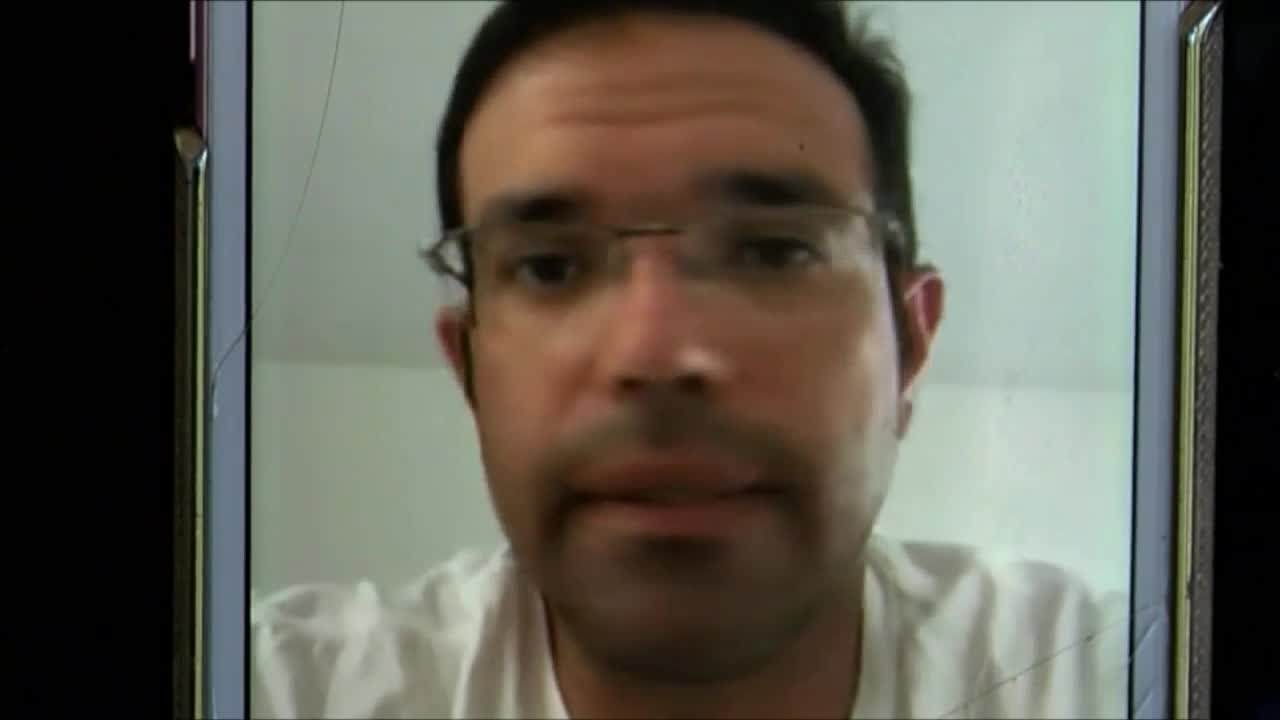 Dr. Gabriel Guerrero was unexpectedly contacted late Friday by a person from a travel agency in Peru and landed in Miami on Saturday. 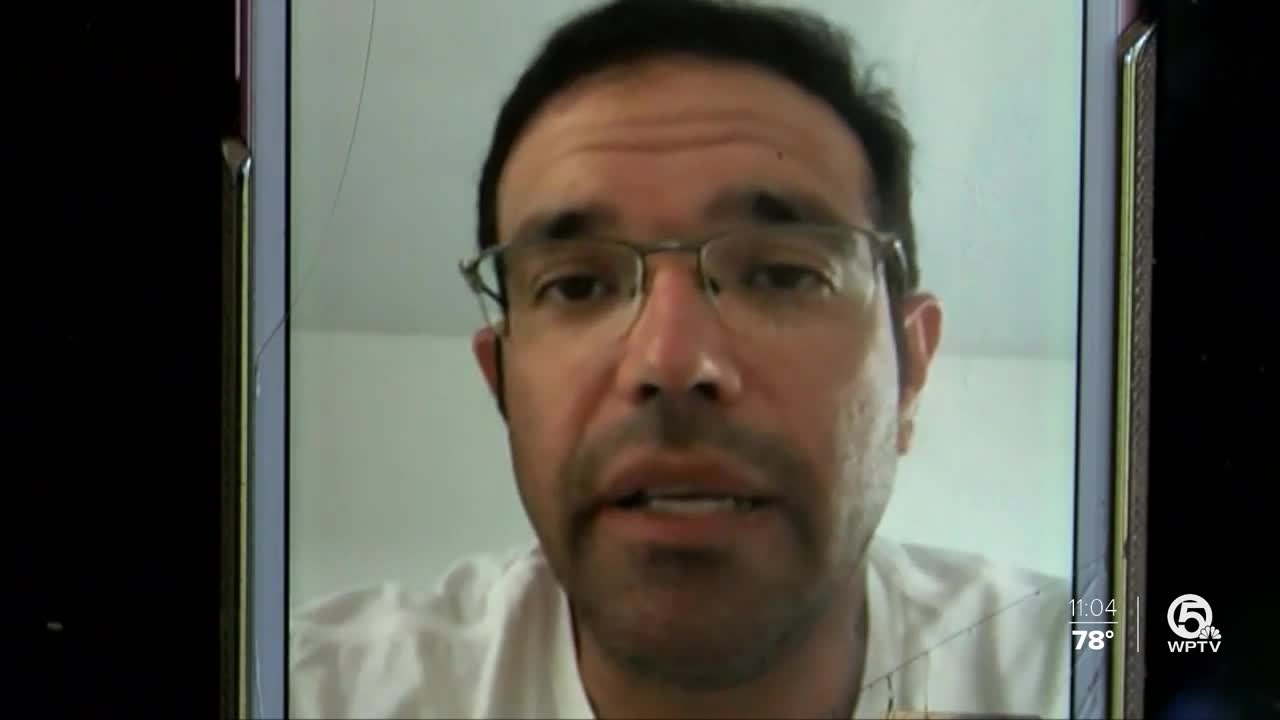 ST. LUCIE COUNTY, Fla. — UPDATE: Dr. Gabriel Guerrero was unexpectedly contacted late Friday by a person from a travel agency in Peru. They boarded a private charter with 250 other Americans. They arrived in Miami Saturday afternoon, and he is now home with his wife and three kids.

Port St. Lucie doctor back home after being stuck in Peru during coronavirus border closure

EARLIER STORY: Potentially thousands of Americans are stuck in Peru as the country has closed its border to control the spread of the coronavirus.

Some of those Americans include a Port St. Lucie doctor and his family.

Dr. Gabriel Guerrero is an endocrinologist in Port St. Lucie. He traveled to Peru last week for a week-long vacation with his wife and their three sons, ages 9, 12, and 13.

Dr. Guerrero told WPTV Friday he has no idea when or how his family will return home. He says his health is on the line.

“You go through an emotional rollercoaster in this type of situation,” Dr. Guerrero said.

He is staying in a small town nearly an hour outside of Lima.

“We’re shut down here. We can’t go out. This is mandatory. People are being arrested. There is a curfew,” Dr. Guerrero described. He said only one person per household can leave to shop for supplies.

He said they’re being careful to wash clothes and stay stocked up on food.

“My return flight was for [Saturday]. I brought stuff for an additional 7 to 8 days, but not longer than that,” Dr. Guerrero said.

He is most worried about managing his type-1 diabetes. He has enough insulin to last him several weeks, but he’s already worried about running out of the supplies needed to administer his insulin.

He is not sure exactly how many Americans are stuck in Peru, but through social media apps like Twitter and WhatsApp, Americans in Peru have made contact with each other.

Travelers are also stranded from countries like Israel, Australia, England, and Ireland.

“Unfortunately, the news to close the borders was issued last Sunday and we had 28 hours to get to Lima to get out which was not enough. Had we been given 72 hours, I think that would have been fair,” Dr. Guerrero said.

“We’re trying to get them out. They got caught. They were late with their flights. We gave them a period of time, they didn’t make it. But we’re looking to get them out with military. Probably through the military,” President Trump explained in a news conference Thursday.

The website for the US Embassy in Peru also posted airline links to book flights. When WPTV checked some of the listed airlines Friday afternoon, there were no available flights back to Florida before March 31. Peru’s border will be closed until at least April 1.

“Our biggest fear is that they will not reopen," Dr. Guerrero said.

Secretary of State Mike Pompeo said Friday that in addition to using the military, the government could also use a combination of commercial and private flights to bring Americans home.