Back to the Future II takes place this year, here's a shopping list to make it come true

Roughly twenty-six years ago, Back to the Future II showed us a glimpse of what 2015 fashion and technology would look like. The world doesn't match that prediction yet, but we still have a few months to get ready.

To make the world we are living in look like the world in Robert Zemeckis' film, here's your shopping list:

Dr. Brown gave McFly a disguise when they arrived in 2015, which included this cap. We found a replica available on Amzaon… or is it a time-paradox original? 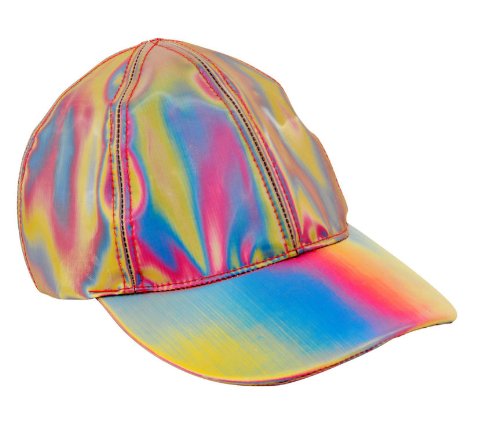 Another part of McFly's disguise was self-lacing Nikes. Nike announced they would be selling the shoes sometime this year, and at least one company is pushing a similar technology right now on Kickstarter After the DeLorian, this may be the most memorable piece of technology from the movie. To make it a reality, a California-based company is running a Kickstarter campaign to build a board that levitates an inch above a special surface.

Alas, the technology to transform your current clunker into a flying machine does not yet exist. But here is one company that says their vehicles can fit in a garage, drive on the road and take to the air: http://www.terrafugia.com/

In Back to the Future, they take a disk from a 3-inch package and rehydrate it into a large pizza. Pizza Hut doesn't seem to be selling that yet (I wonder why?). The closest we could find was the emergency food options for sale by Costco. 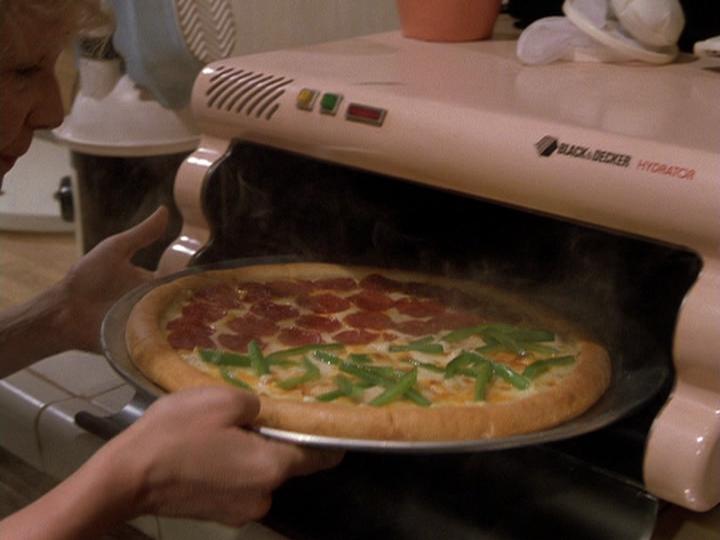 Of course, to really make the movie come true, the Cubs will need to win the World Series this year.

We would also need 15 more editions of Jaws, so that Jaws 19 could be released by October. Get to work Spielberg.