What grand jury heard from Breonna Taylor’s boyfriend during proceedings 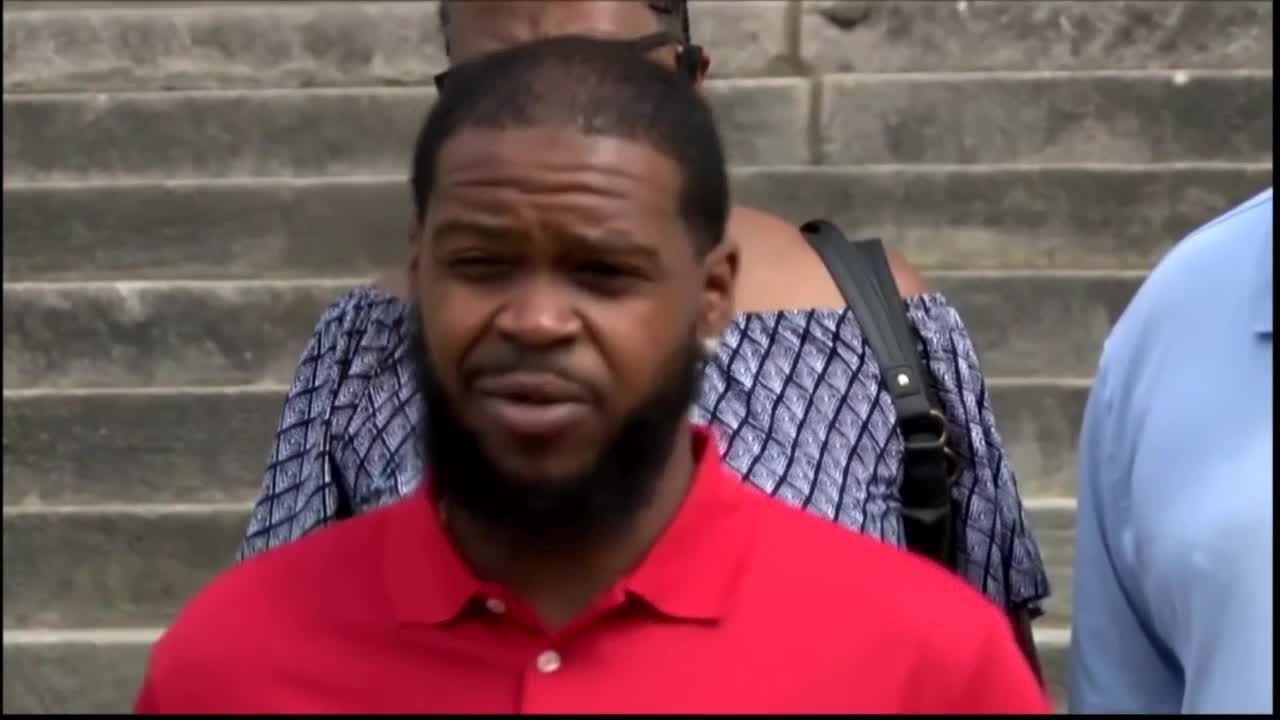 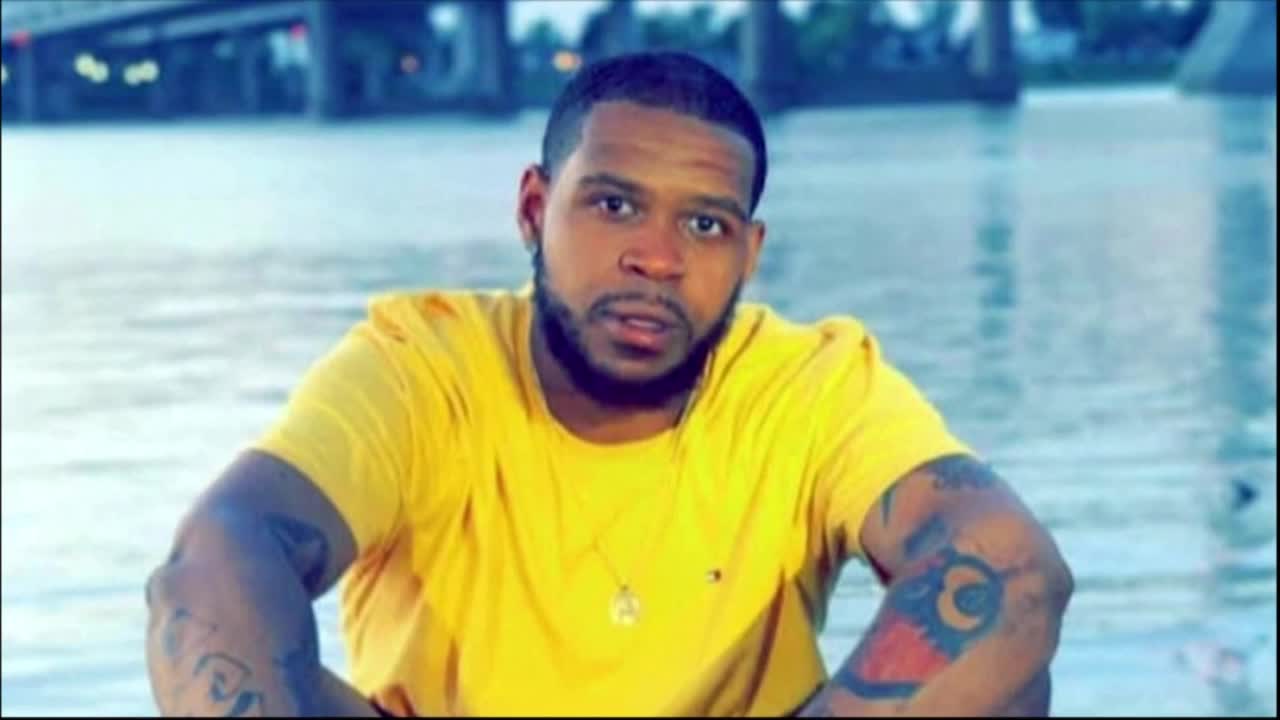 "I'm scared. I don't know what to say," Walker told investigators on the same day his girlfriend was shot and killed in their apartment during a drug raid by Louisville Metro Police.

Grand jurors listened to a series of interviews police conducted with Walker.

Walker said he and Taylor were watching a movie when the first knock on the door happened. As more knocks came, Walker told investigators the repeatedly yelled, 'Who is it?' with no response.

"She's yelling at the top of her lungs, and I am too at this point. No answer. No response. Nothing," Walker said. "I was scared to death."

Knocking continued as they were getting dressed. Walker told investigators he grabbed his gun at that point.

"It's the middle of the night, [someone is] knocking on the door and not even saying who they are. What are you going to do if you're at home with your family, and somebody is knocking on your door, and you don't know who it is after you've asked?" Walker defended himself when investigators questioned him later about the gun.

While walking to the door, Walker said he saw the door come off the hinges.

"I let just let off one shot. I still can't see who it is or anything," he recounted.

Walker told investigators he and Taylor dropped to the ground when police began firing, and the gun fell from his hands. When the shooting stopped, Walker said he saw Taylor bleeding near him.

In questioning, investigators asked Walker about his and Taylor's history with law enforcement. Walker told them Taylor's record was clean while he had recently done jail time for a DUI. As investigators pressed Walker to answer why he believed police might be at Taylor's apartment that night, he responded that he didn't know. He said he thought someone was trying to break in.

"As I said, I and her have no dealings with the police," Walker said. "If I would have heard at the door it was the police, it would have changed the whole situation because there was nothing for us to be scared of."

This story was first reported by Sofia Millar at WLEX in Lexington, Kentucky.