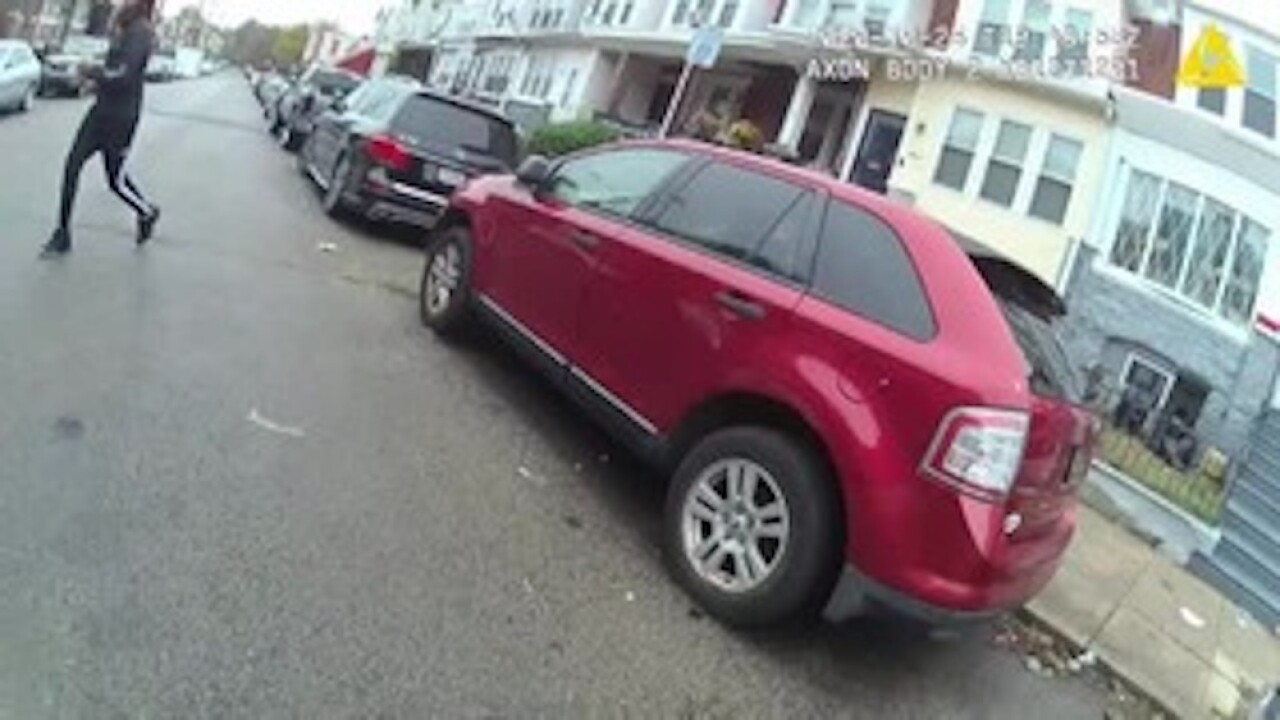 The Philadelphia Police Department has released officer-worn body camera footage and 911 calls from an October shooting that led to the death of Walter Wallace, Jr.

ABC News reports that the release maks the first time in the department's history that it has released body camera footage.

Wallace was shot and killed by police on Oct. 26. Police at the time said they were responding to reports of a man with a weapon and that Wallace did not respond to orders to drop a knife he was holding.

According to WPVI-TV, Philadelphia police received three 911 calls regarding the incident. The first came from a neighbor who reported that a fight next door. The other two calls came from family members, who asked for help in dealing with Wallace.

Bodycam footage from the incident shows officers Wallace leaving a house and walking toward the street holding a knife. Police repeatedly yelled at Wallace to drop his knife and ask others in the area to back away.

Despite repeated warnings to drop his weapon, the video shows Wallace circling a parked car and walking toward officers. Police fired 14 shots toward Wallace, though the department has not confirmed how many of those shots struck Wallace.

Wallace was later transported to a local hospital where he was pronounced dead.

According to WPVI, officers are the scene were not armed with less-lethal weapons, like stun guns. Police Commissioner Danielle Outlaw said Wednesday that the department has sought funding to equip more officers with stun guns.