Trump supporters rally near Portland and at Oregon Capitol 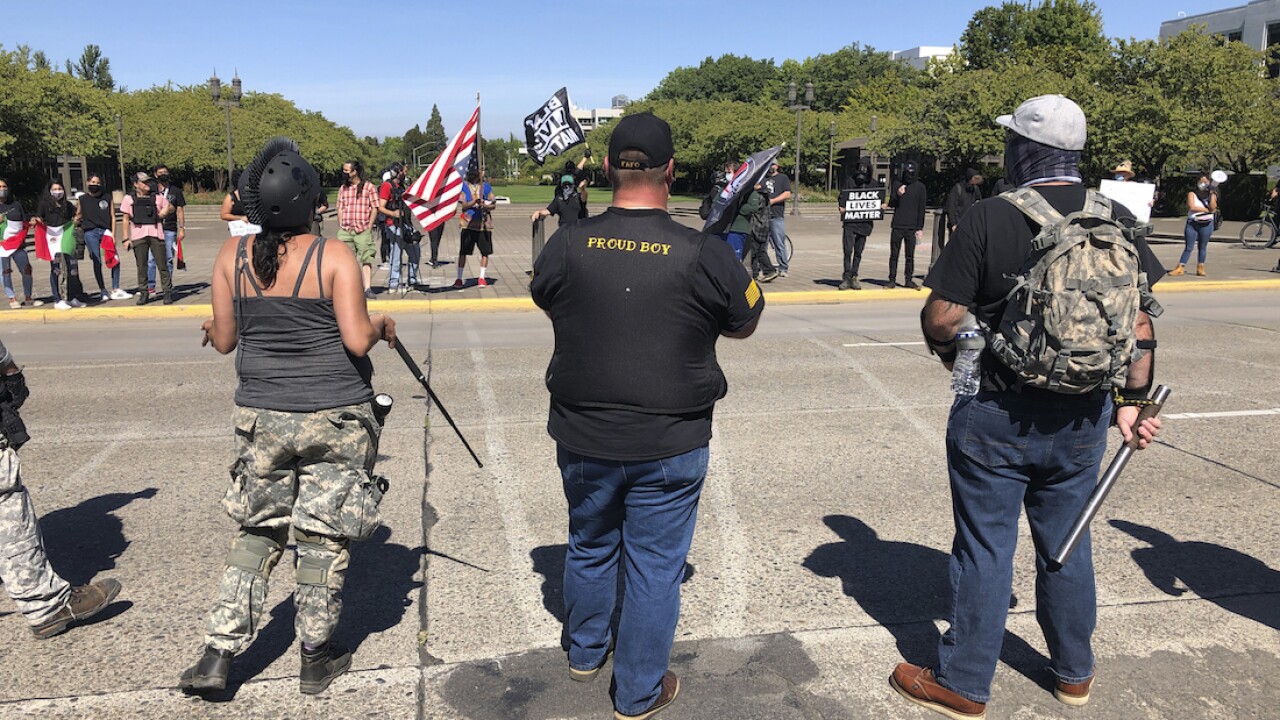 It comes just over a week after a member of a far-right group was fatally shot after a Trump caravan went through downtown Portland.

The rally's organizers said they did not plan to enter Multnomah County, where Portland is located.

Oregon City is about 20 miles south of Portland.