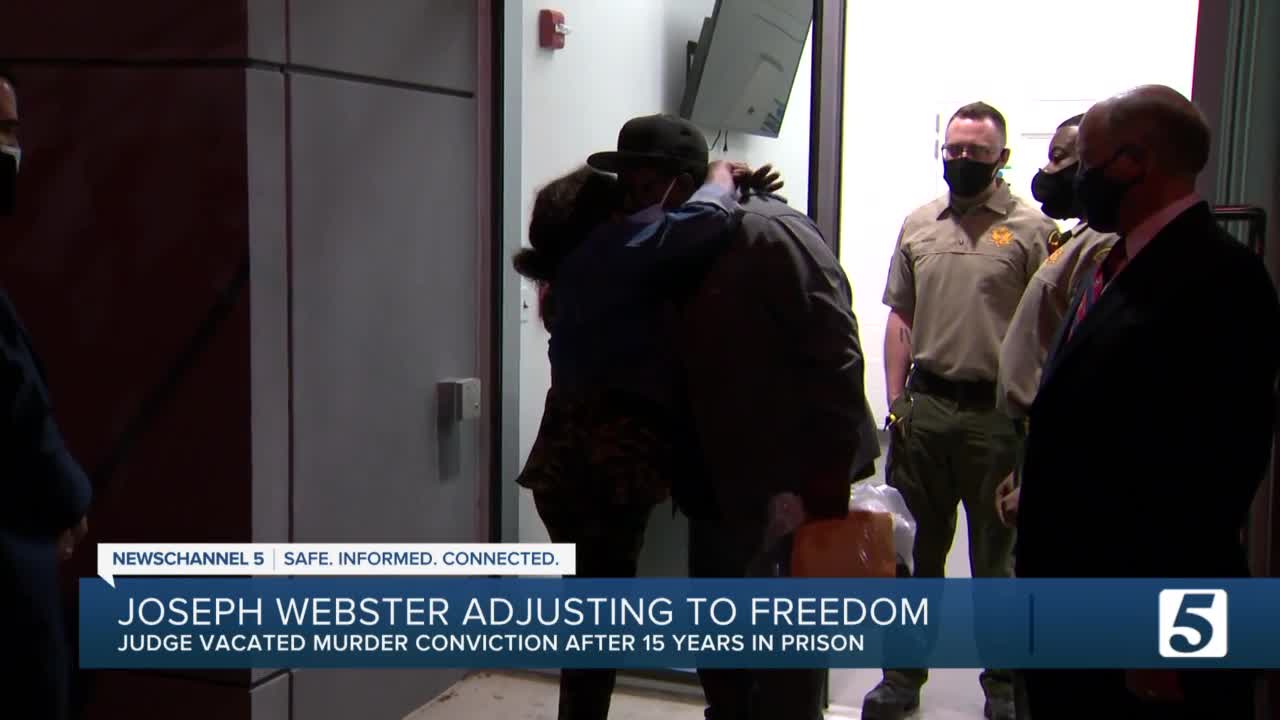 Joseph Webster was in his early 20s when he was convicted for a first-degree murder he didn't commit. At 41-years-old, the father of four is readjusting to his newly granted freedom. 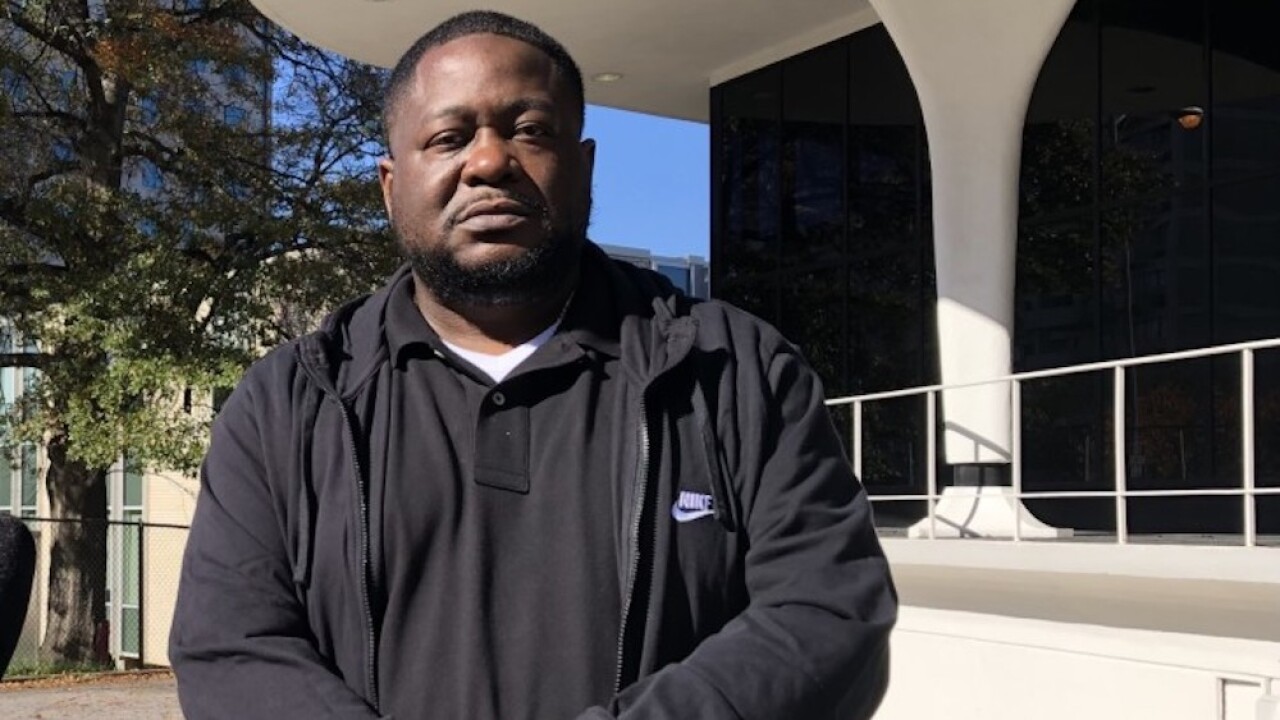 NASHVILLE, Tenn. — Joseph Webster was in his 20s when he was convicted for a first-degree murder he didn't commit. At 41 years old, the father of four is readjusting to his newly granted freedom.

Webster was released on Tuesday after a Davidson County judge ruled to vacate his murder conviction. New DNA evidence and key witnesses with different accounts of the incident helped solidify the decision.

It's the first time a person was exonerated of murder because of his innocence in Nashville, according to attorney Daniel Horwitz.

"It's unbelievable but believable," Webster said. "The truth will set you free. I just didn't know when."

Webster was sentenced to life in prison 15 years ago for the beating death of Leroy Owens in 1998. Horwitz helped uncover new evidence alongside the Davidson County Criminal Review Unit that points to a different suspect.

Webster always maintained his innocence and never wavered from his hope that one day he'd get out of prison.

"It's a rare entity within the district attorney's office. Wrongful convictions are fairly rare, but they do occur," Horwitz said.

In early 2019, Davidson County District Attorney Glenn Funk said he would reopen the case after new testing revealed that Webster's DNA was not found on the murder weapon. The only witness in the case allegedly changed her story several times, and at times the testimony pointed to a different suspect.

In late October, Webster's attorney announced that Funk had vacated his sentence after a reinvestigation by the Conviction Review board, which cleared the way for Webster's possible release.

"The Conviction Review Unit no longer has confidence in the conviction of Mr. Webster," the motion stated. "We recommend Mr. Webster's conviction be vacated and the charges against him dismissed."

With the victim's family in the courtroom, the state said there was no other option but to free Webster.

Seconds after he could walk free, Webster's mother and children swarmed him with hugs and tears. He said he's been laying low and hanging out with loved ones who helped keep his strength over the years.

Webster said there are others in his position without a support system. He eventually wants to his use experience to speak to teenagers about life in prison and to stay out of trouble.

In the meantime, he wants to reconnect with society and heal from years of emotional, mental and physical stress.

He spent part of his day Thursday trying to get a driver's license with his attorney. Webster wants to rent his own apartment, get a commercial driver's license, and start a trucking business with his children.

Horwitz said there are currently no plans to pursue restitution, but he has started a GoFundMe to help raise money for Webster.

Money raised above the goal will be donated to the Innocence Project. Click here to donate.

This story was originally published by Matthew Torres on WTVF in Nashville, Tennessee.