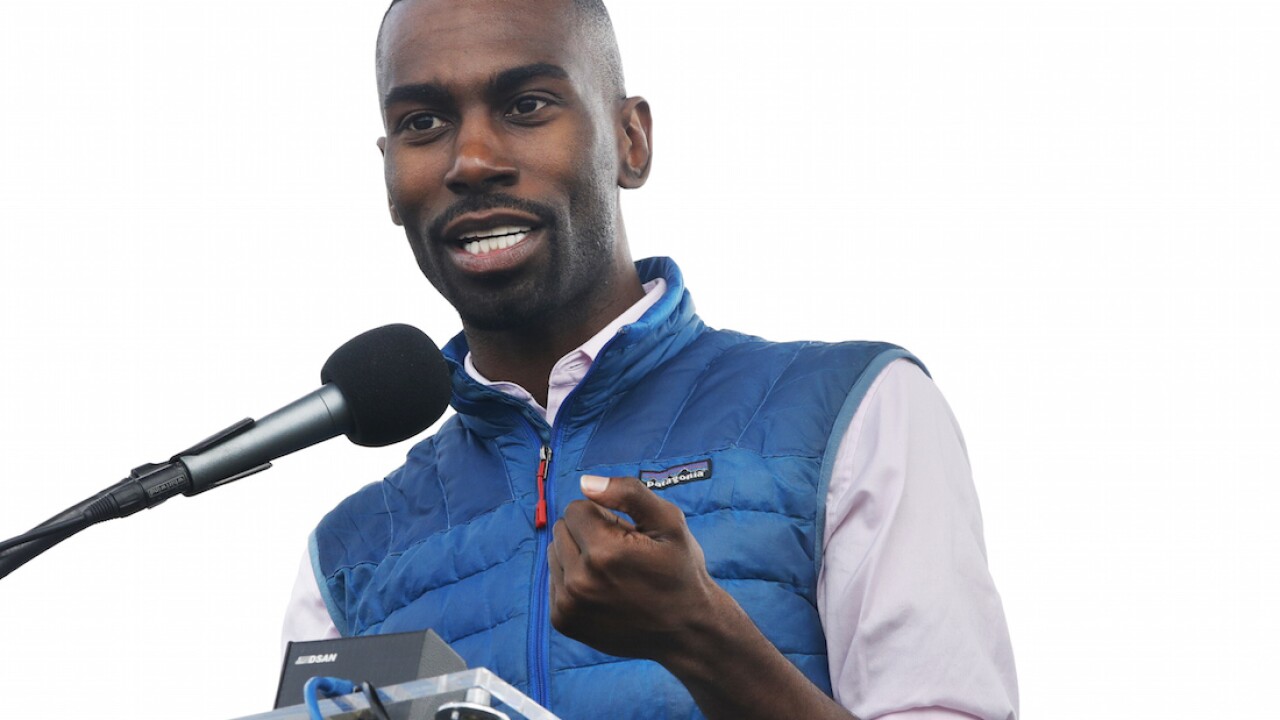 The US Supreme Court has ruled in favor of Black Lives Matter protest organizer Deray Mckesson.

A Louisiana police officer had sued to hold Mckesson accountable for injuries the officer sustained in 2016 when he was hit by a heavy object.

The person who did is still unidentified.

A lower court ruling had allowed the suit to move forward.

The Supreme Court's decision wiped away the earlier ruling, sending the case back to the lower courts to further review Louisiana law.