Police union: Daniel Prude video 'not complete' and 'not accurate' 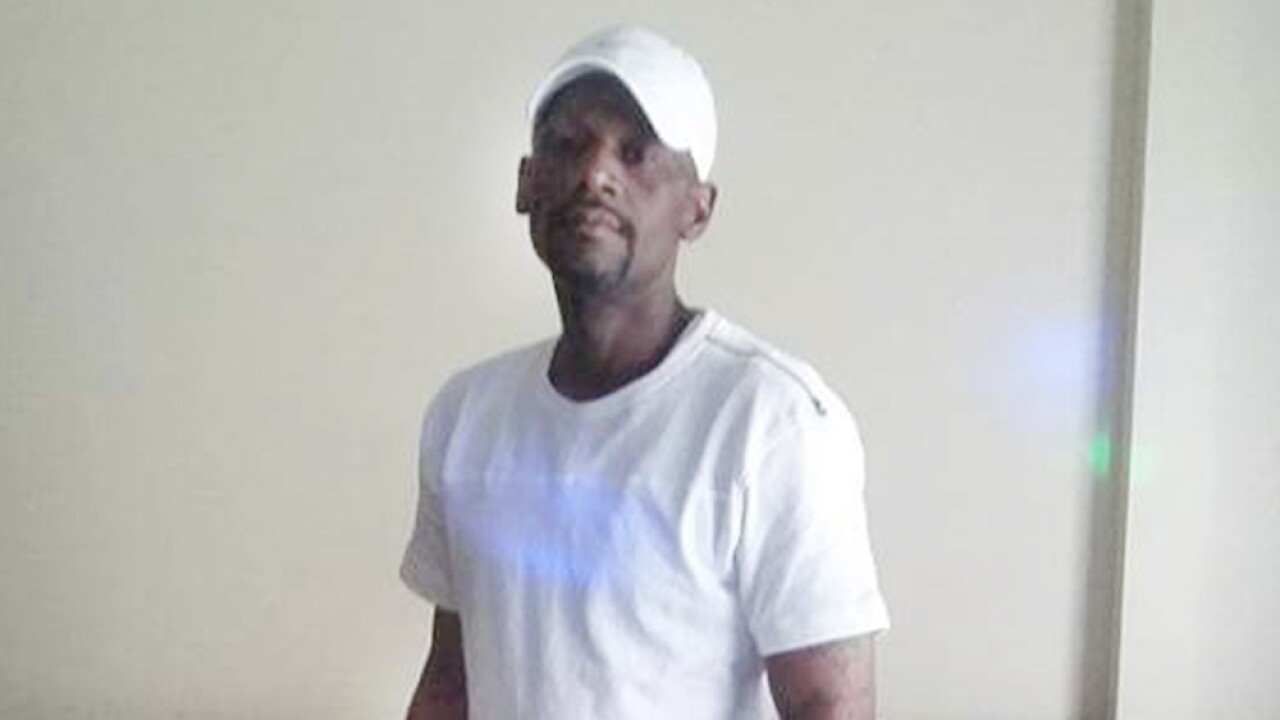 Roth and Roth LLP
AP
This undated photo, provided by Roth and Roth LLP, shows Daniel Prude. Prude, 41, suffocated after police in Rochester, N.Y., put a "spit hood" over his head while being taken into custody. He died March 30, 2020, after he was taken off life support, seven days after the encounter with police. (Courtesy Roth and Roth LLP via AP)

A police union representing officers with the Rochester Police Department claimed Friday that the video of Daniel Prude's arrest that was released by the department was "not complete" and "not accurate."

Mazzeo also said that the officers' use of a "spit hood" was within department protocols and consistent with their training, adding that officers had gone through mandated state training between 30 and 40 days prior to the incident.

He he added that Prude had made references to have tested positive for coronavirus during the incident.

He also called for the New York Attorney General to conduct an "impartial" and "transparent" investigation.

Rochester Mayor Lovely Warren suspended seven officers Thursday after video was released that showed officers shoving Prude's head into the ground for about two minutes after finding him naked and bleeding in the street. Prude died a week later after he was taken off life support.

Prude's family said he was in the midst of a mental health crisis at the time of the incident.

Mazzeo also claimed that one of the suspended officers was not even involved in the Prude incident and called for the city's "law department" to be held accountable for what he described as mistakes in their investigation.