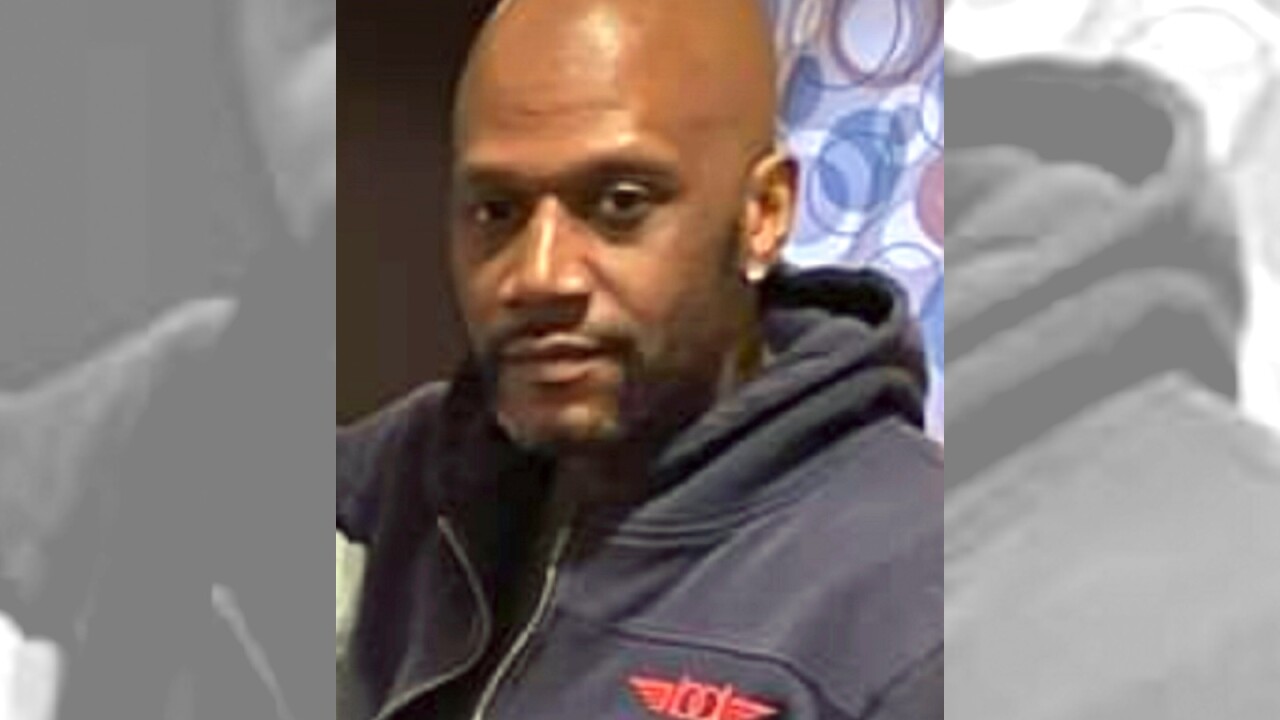 ROCHESTER, N.Y. (AP) — The mayor of New York’s third largest city has suspended a group of police officers involved in the suffocation death of a Black man last March.

Daniel Prude died March 30 when his family took him off life support, seven days after officers who encountered him running naked through the street put a hood over his head to stop him from spitting, then held him down for about two minutes until he stopped breathing.

Prude had been taken to a Rochester hospital for a mental health evaluation about eight hours before the encounter that led to his death. He was released back into the care of his family and then abruptly ran into the street and took off his clothes.

A medical examiner concluded that Prude’s death was a homicide caused by “complications of asphyxia in the setting of physical restraint.” The report lists excited delirium and acute intoxication by phencyclidine, or PCP, as contributing factors.

New York Attorney General Letitia James’ office took over the investigation of the death in April. It is ongoing.

Rochester Mayor Lovely Warren announced the suspension of the officers Thursday. She said the officers would still be paid because of contract rules.