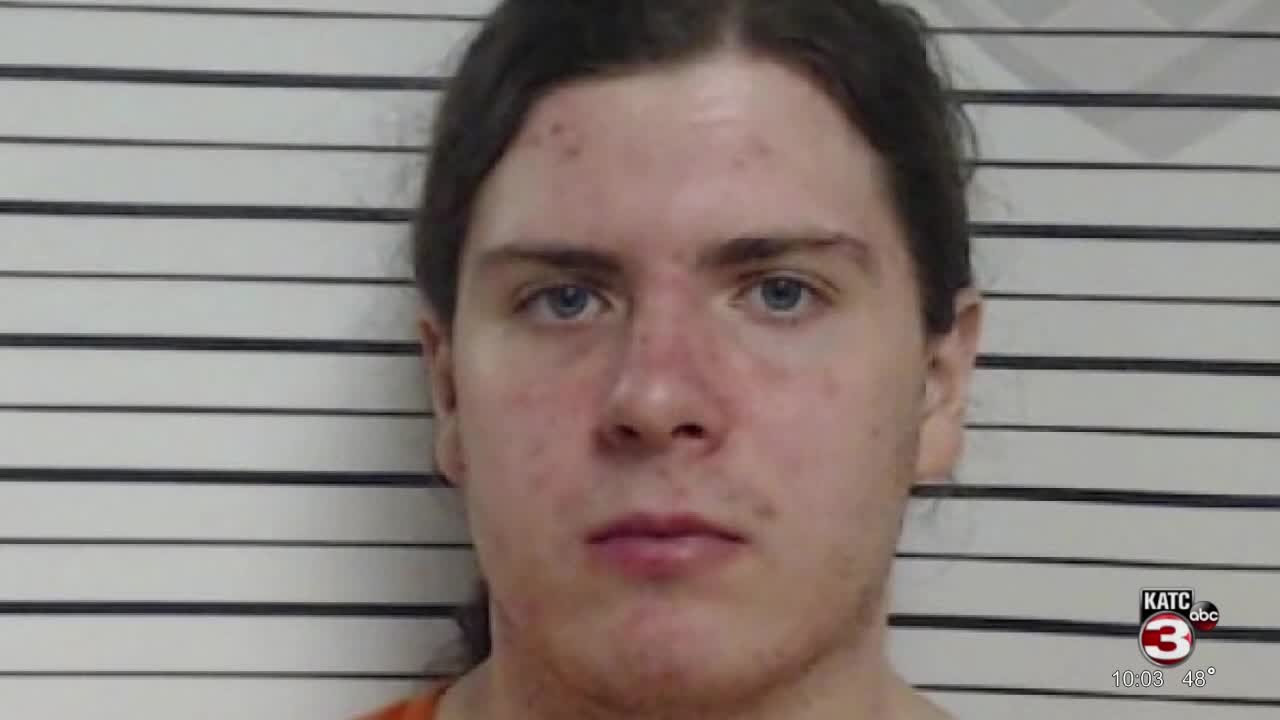 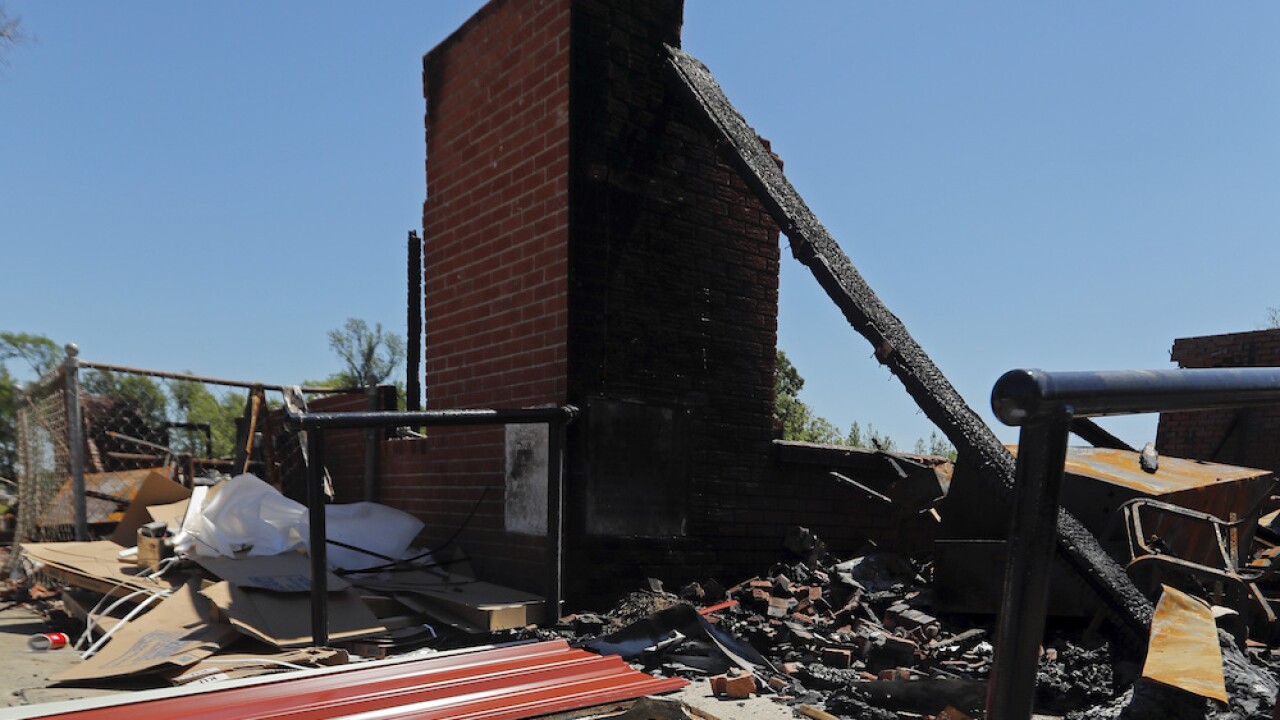 A federal judge has sentenced a Louisiana man to 25 years in prison for setting fires at three churches in the state in 2019.

Earlier this year, Holden Matthews admitted that, between March 26 and April 4, 2019, he intentionally set fire to three churches in with predominantly Black congregations near Opelousas, Louisiana — Greater Union, Mt. Pleasant and St. Mary Baptist Churches — in an effort to raise his profile as a "Black Metal" musician by copying similar crimes committed in Norway in the 1990s.

The judge also asked the Bureau of Prisons to ensure he is placed in a facility near his family and that he receives substance abuse counseling and mental health treatment.

"These churches trace their origins to the post-Civil War Reconstruction period and, for generations, were a place for predominantly African American Christians to gather, pray, worship, and celebrate their faith," Assistant Attorney General Eric Dreiband said in a statement. "The churches survived for nearly 150 years but did not survive this defendant's warped act of hatred. I extend my sympathy to the victims of this defendant's arson spree, the congregants of St. Mary Baptist Church, Greater Union Baptist Church, and Mt. Pleasant Baptist Church. The Justice Department will continue vigorously to protect their right to worship and live in peace. The Justice Department stands against these acts of hate and the sentence handed down today reflects that. We will continue to protect the civil right of Americans to freedom of worship without fear of persecution."

"Hate is not a Louisiana value, and decimating three historically African American churches is beyond disturbing," Louisiana Gov. John Bel Edwards said in a statement. "The same would be true of any place of worship. What Holden Matthews confessed to doing has deeply impacted many lives and threatened the sense of security of members of St. Mary Baptist Church, Greater Union Baptist Church and Mount Pleasant Baptist Church. I pray he truly understands the depth of the pain he has caused. We are all inspired by the continued strength and resilience of the pastors, congregations and community that pulled together after such terrible losses. Everyone involved in assisting in this case is to be commended for their work and commitment to seeing justice served."

This story was originally published by KATC in Lafayette, Lousiana.