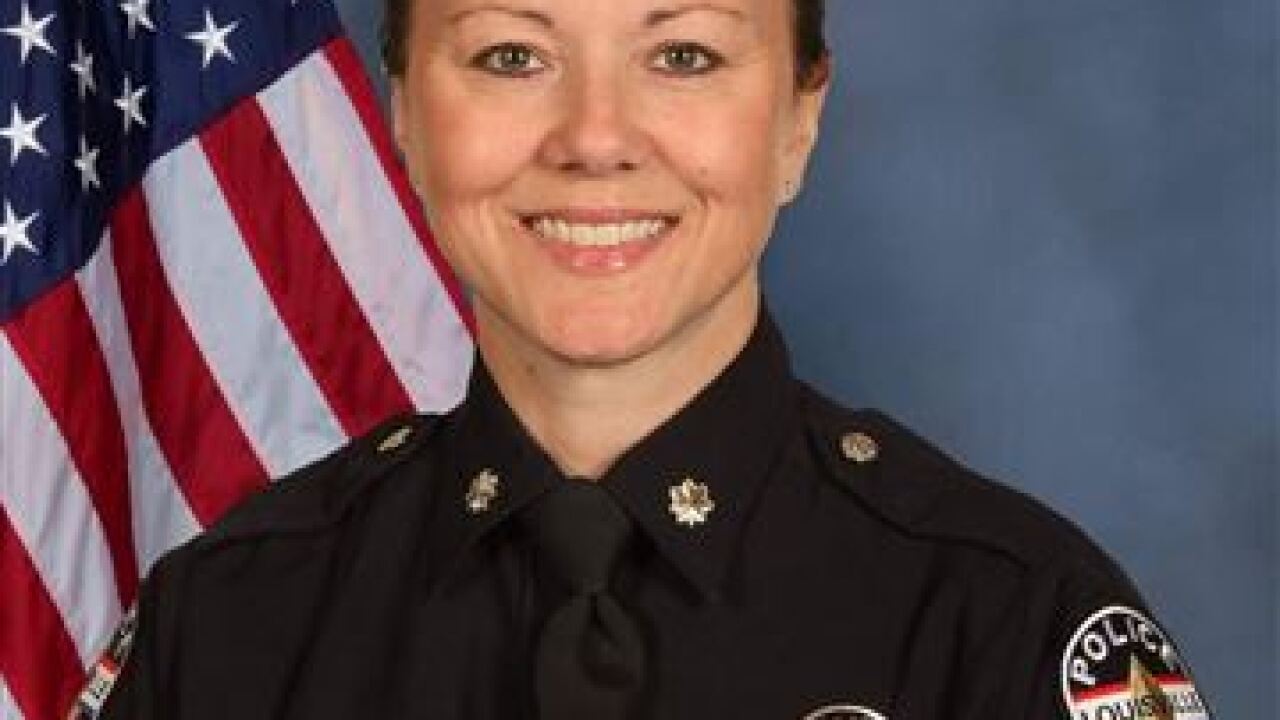 LOUISVILLE, Kent. - A Louisville Metro Police Department command officer has been removed from her position and will retire from the department after an email criticizing people who are part of Antifa and the Black Lives Matter movement as "punks" who are not important.

NBC News reports that Maj. Bridget Hallahan wrote the email to fellow officers which said, in part, "I know it is hard to keep our thoughts and opinions to ourselves sometimes, especially when we, as a whole or as an individual, become the target of people in the public who criticize what we do without even knowing the facts.

"These ANTIFA and BLM people, especially the ones who just jumped on the bandwagon 'yesterday' because they became 'woke' (insert eye roll here), do not deserve a second glance or thought from us."

The email goes on to say, "Our little pinky toenails have more character, morals, and ethics than these punks have in their entire body. Do not stoop to their level. Do not respond to them. If we do, we only validate what they did. Don't make them important, because they are not. They will be the ones washing our cars, cashing us out at the Walmart, or living in their parents' basement playing COD for their entire life."

Interim LMPD chief Robert Schroeder said Hallahan admitted to writing the email and took responsibility for her actions and said she will retire from the force on Oct. 1.

This story was first reported by WLEX in Lexington, Kentucky.