Cameras are changing the way we see police violence 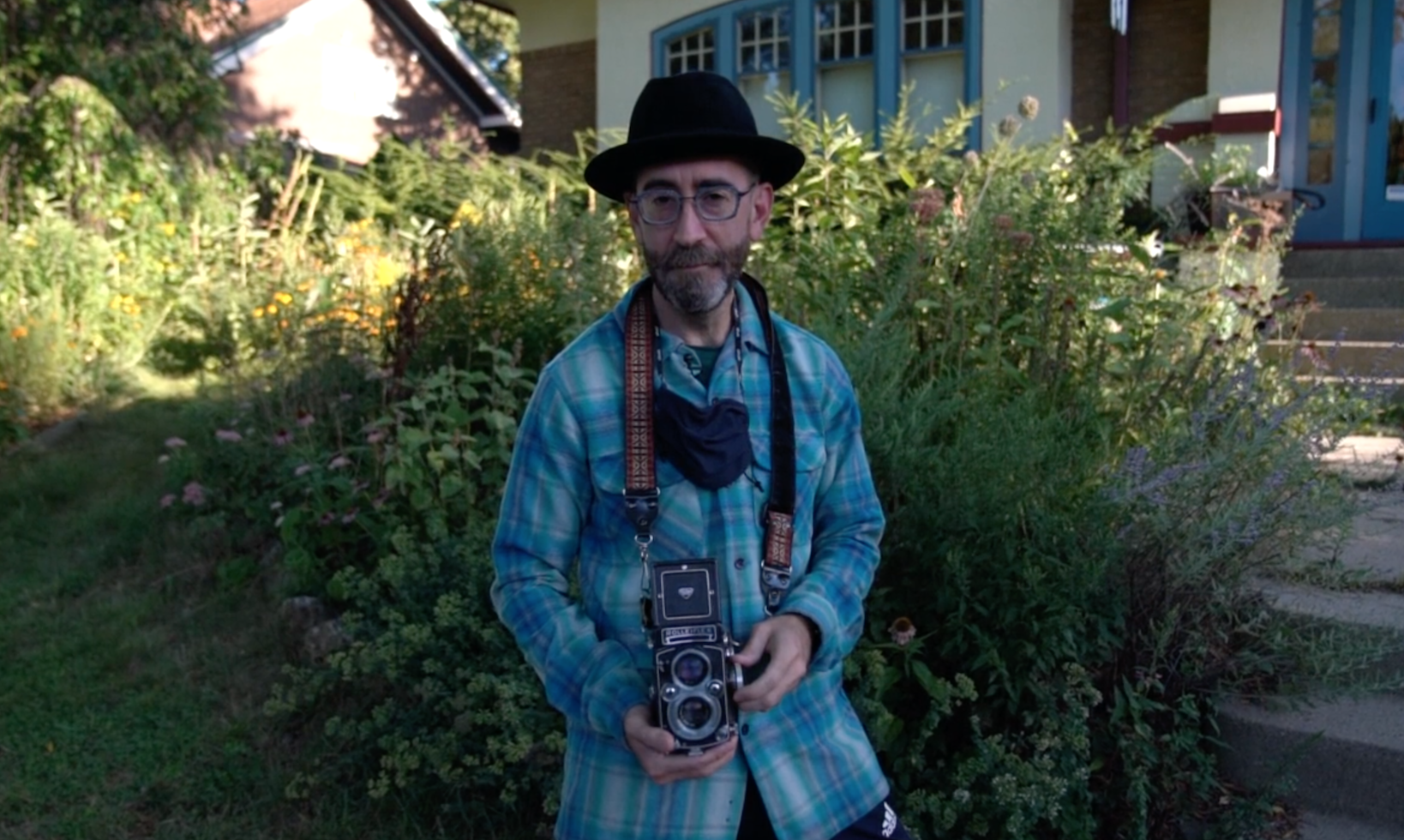 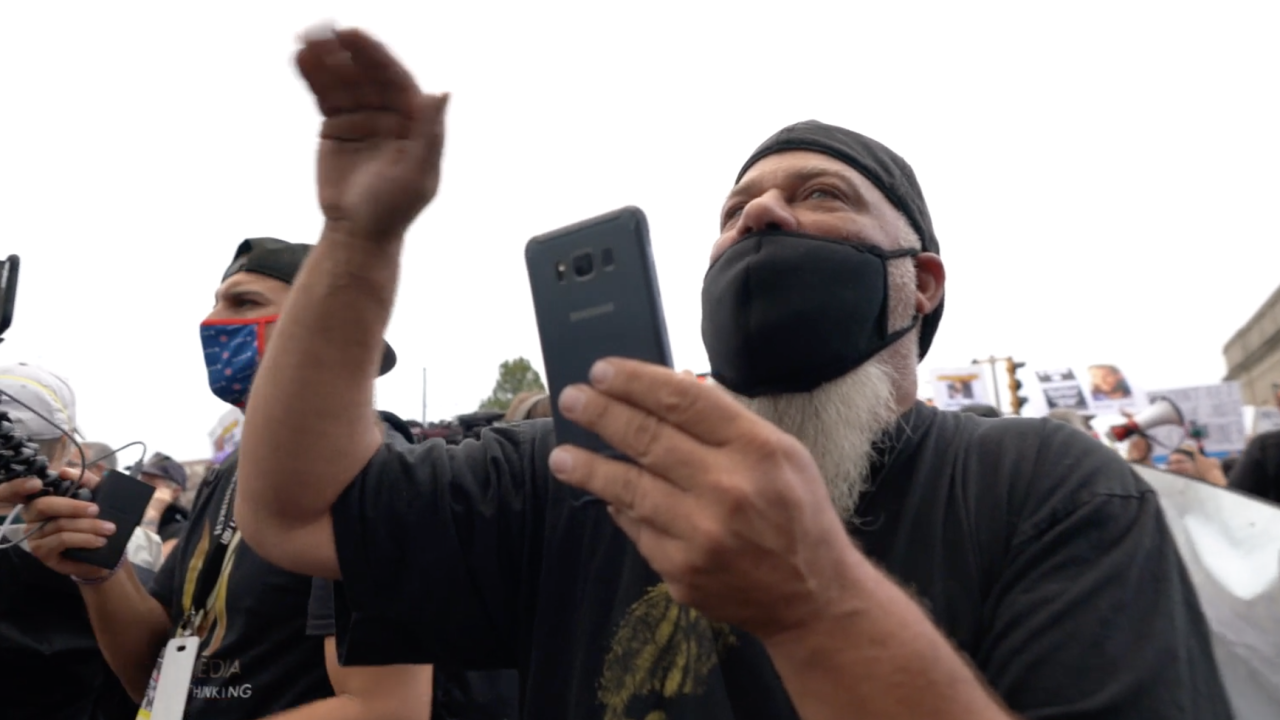 Cameras capture history. That’s what Marc Tasman loves about them. He teaches photojournalism at the University of Wisconsin-Milwaukee.

“The history of photography is the history of social change that was brought about through the use of the camera,” said Tasman.

In the United States, cameras have captured great historic moments, as well as moments of shame.

“Think about the civil rights movement. You think about, you know what we were talking about before: Rodney King, Michael Brown, Eric Garner, most recently Jacob Blake,” said Tasman.

Jacob Blake was shot seven times in the back by police in Kenosha, Wisconsin, in August. The shooting sparked protests in Kenosha and added Blake to a list of Black Americans who’ve suffered police violence caught on camera.

The most infamous of 2020 was a Minneapolis police officer kneeling on the neck of George Floyd, who later died.

“We’re living in a society where everybody has, has that camera and anybody can, not only take a picture, but it’s a device to transmit and share that,” Tasman said.

Almost everyone has a cellphone with a high-powered camera that takes photos and videos. That impact has been felt everywhere, particularly on police officers and departments.

“Capturing it on video has really brought these events into people’s homes,” said Paul Taylor, a professor at CU Denver.

He focuses much of his research on bad outcomes between police and citizens, and solutions. He’s not sure cameras are the solution to police reform.

“A lot of the police reform efforts have been focused on transparency, and body cameras have been a part of that, and accountability,”

Taylor says while things like body cameras provide transparency and accountability they only show us outcomes.

“These are surface level fixes that really don’t get at the systemic issues,” said Taylor.

He suggests increasing police training time by a significant amount. In many places it only takes six months of training to become a cop.

However while cameras may not stop cops from using deadly force, they allow the public to hold officers accountable. In the case of Floyd and Blake, if someone hadn’t been filming, the world may never have known what happened to them.

If you ask Tasman, that shows how powerful cameras really can be.

“The camera is a shield, but only if people, only if there’s some consequence.”