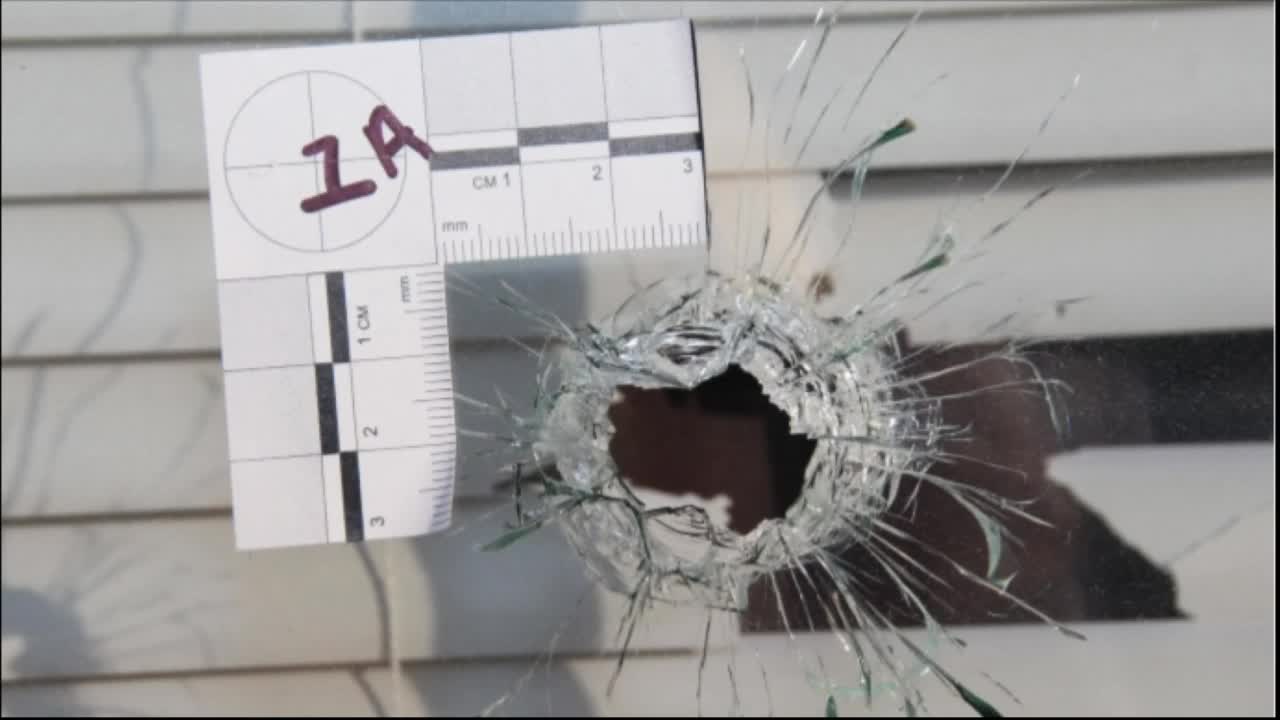 Back to school; Group rallies in support of in-person schooling 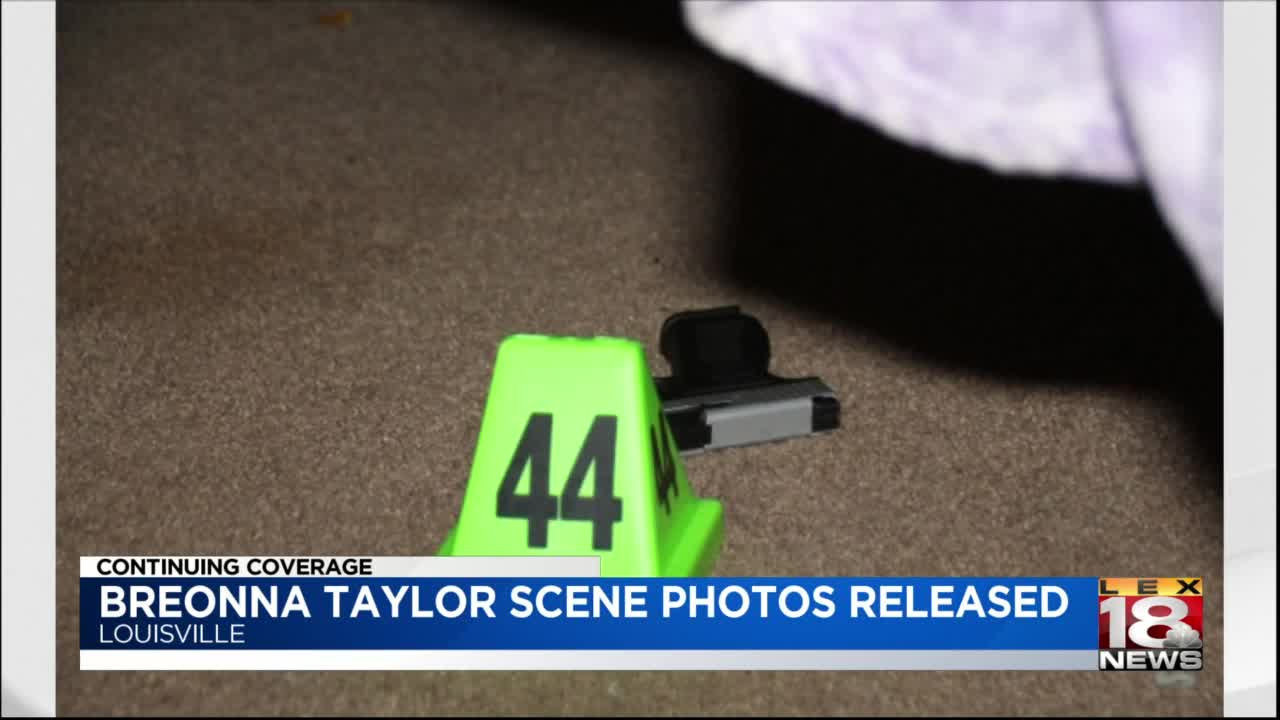 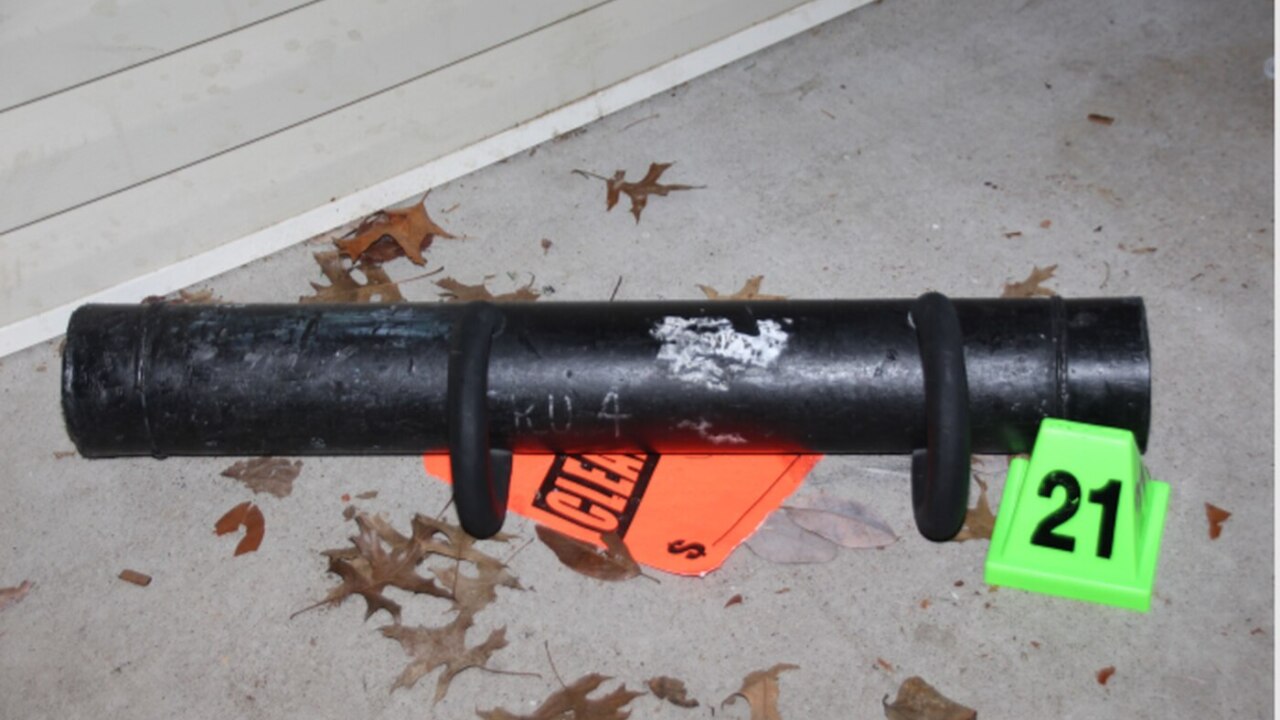 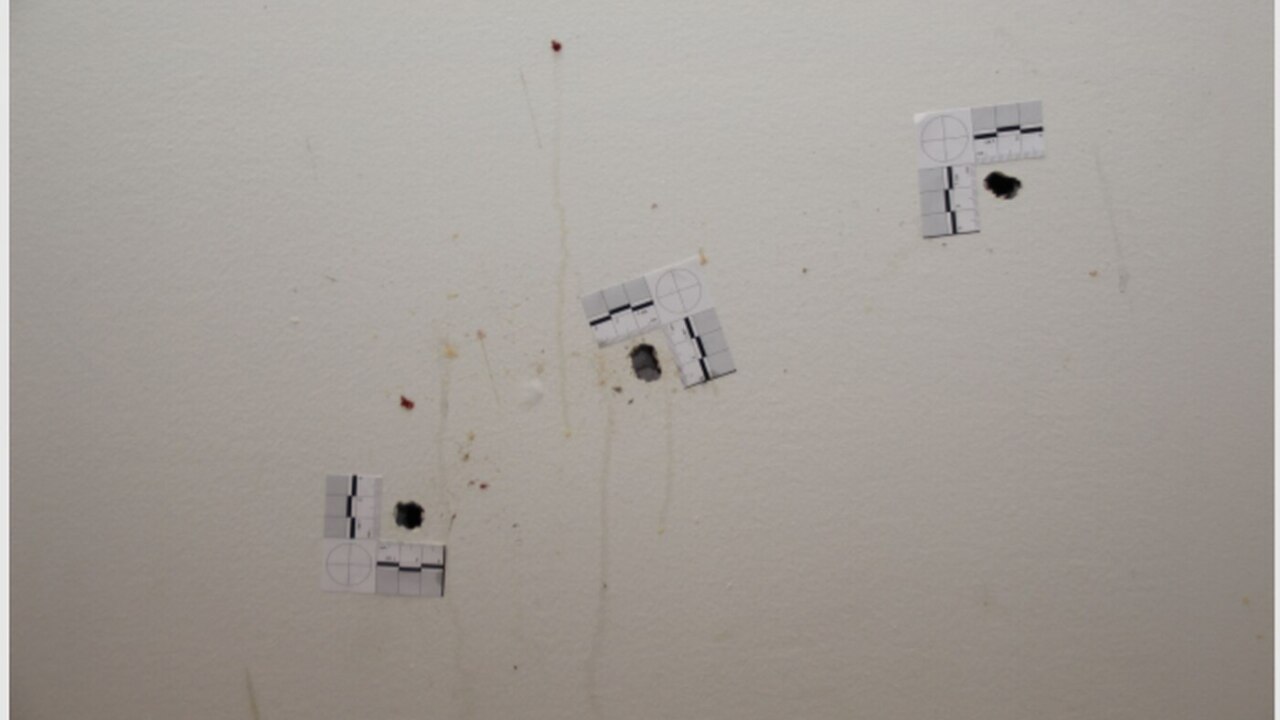 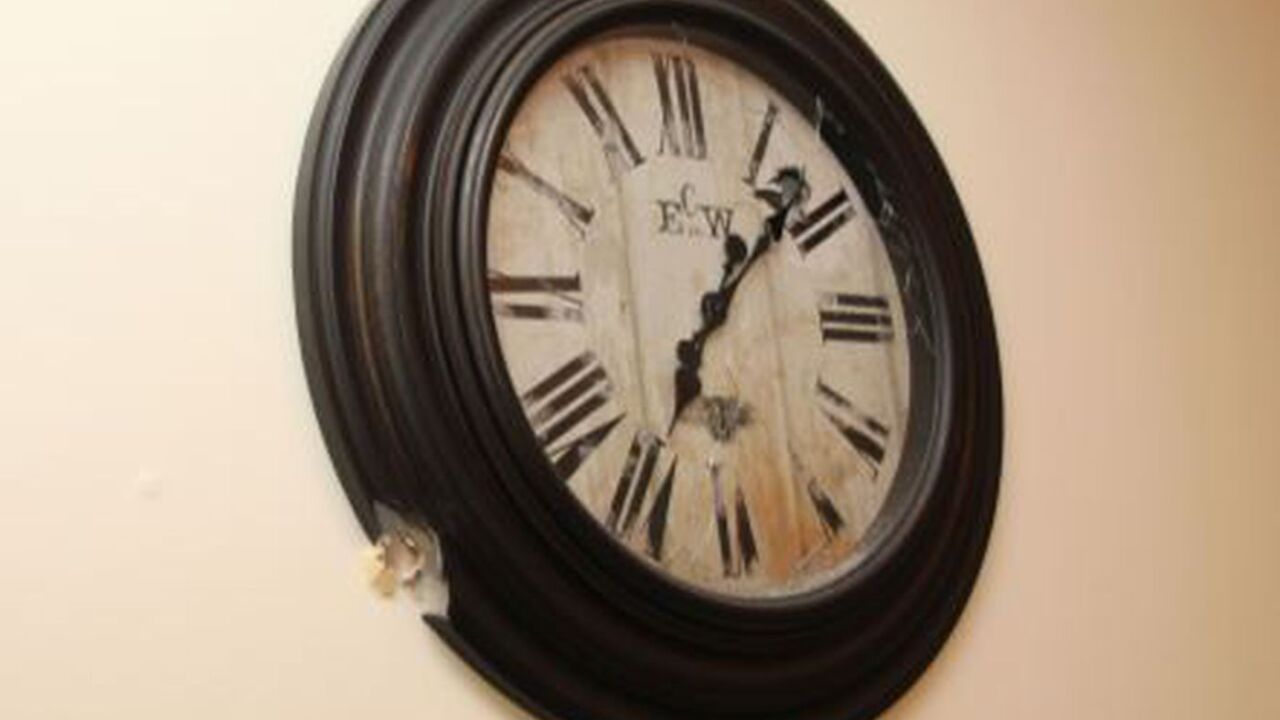 After nearly six months of investigations, the defense legal team released more than 1,200 graphic evidence photos from inside and outside Breonna Taylor's Louisville apartment.

Many of the photos were too graphic to show but those released paint a picture of what happened during the raid:

This article was written by Claire Kopsky for WLEX.