As it hosts the RNC, Jacksonville will face its past racial history

The RNC is scheduled to be held during the 60th anniversary commemoration of Ax Handle Saturday, a violent incident during the Civil Rights Movement, when a mob of several hundred White men attacked African Americans protesting at a segregated lunch counter sit in. 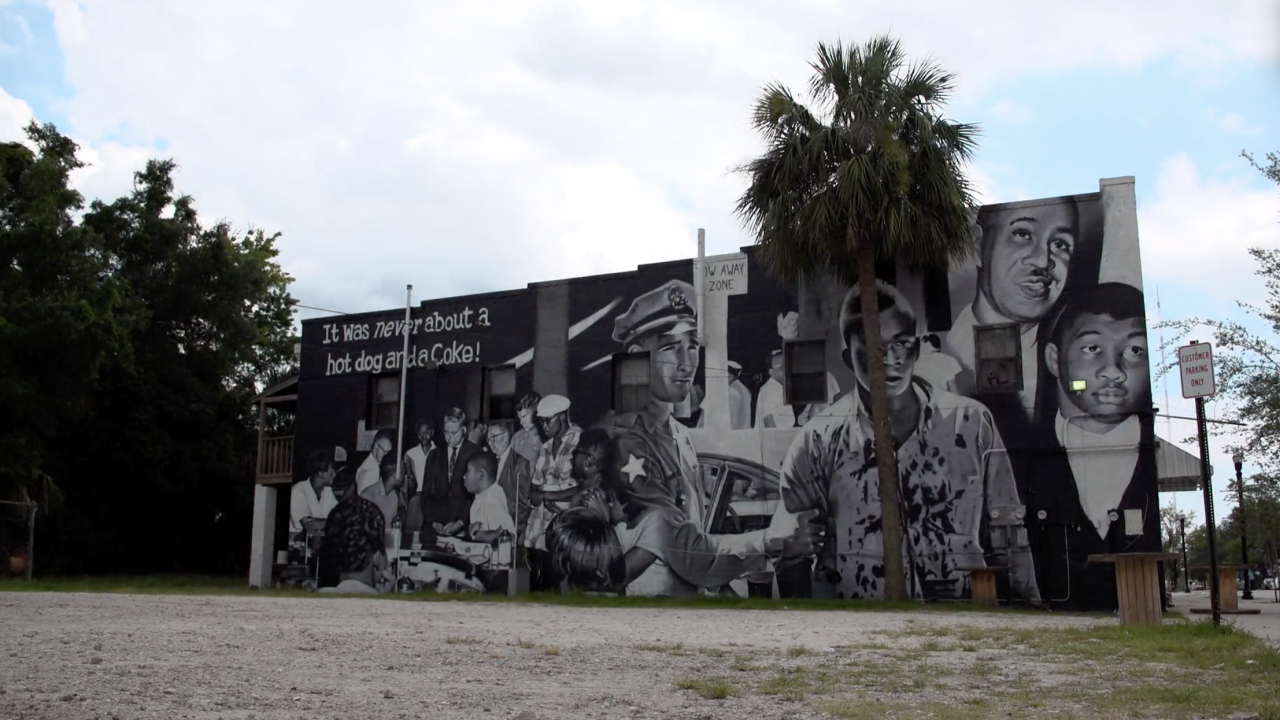 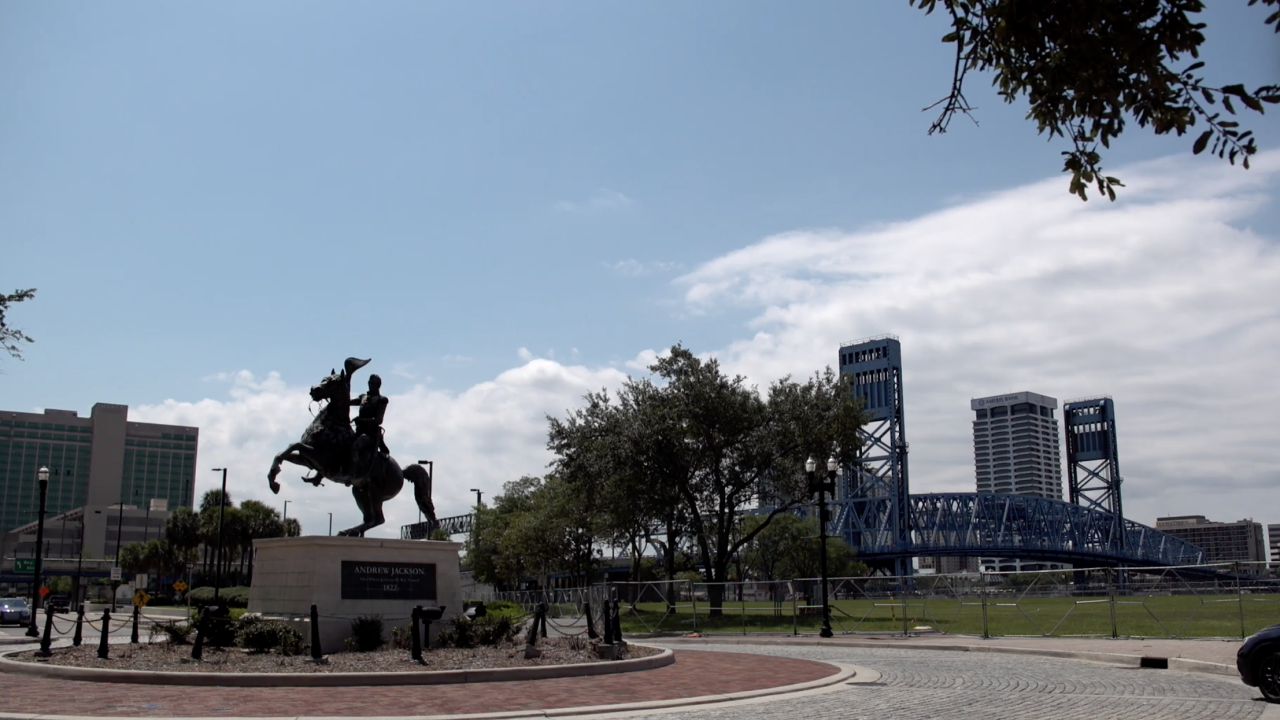 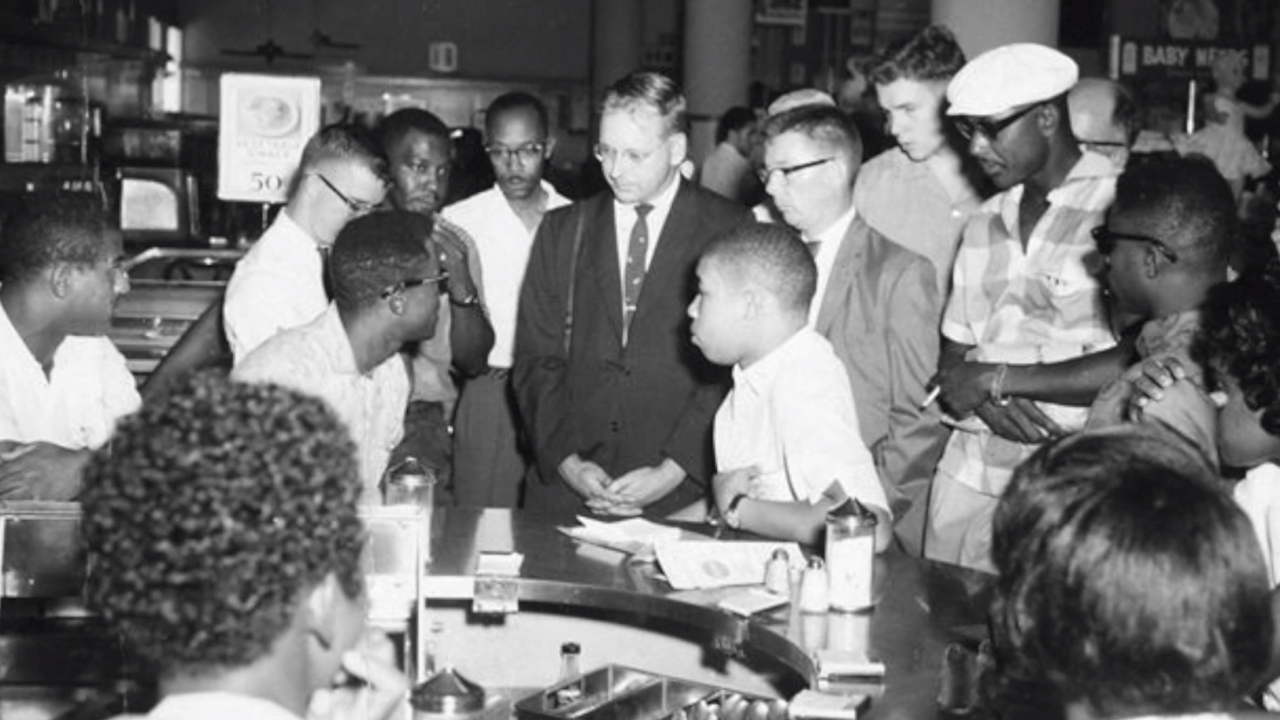 JACKSONVILLE, Fla. – Like its namesake, President Andrew Jackson, Jacksonville is a city where race plays a prominent role in its history.

“We do have our issues,” said Isaiah Rumlin, president of the Jacksonville chapter of the NAACP.

He said the city has known its share of unrest, dating back to the civil rights movement of the 1960s. He’s also concerned the same could happen during the Republican National Convention in August.

“We know we're going to have some problems here and there's going to be some demonstration taking place,” Rumlin said.

The head of the county’s GOP hopes that’s not the case.

“It’s only divisive, if you choose to make it so,” said Dean Black, chairman of the Duval County, Florida Republican Party.

President Trump is scheduled to give his renomination speech on August 27, 60 years to the day of a violent episode in Jacksonville’s civil rights movement.

“It was just a bloody day in the city of Jacksonville,” Rumlin said. “And it will be a day that we will never forget.”

What happened next is a disturbing part of Jacksonville’s history. On that August day in 1960, a group of about 200 white men – brandishing baseball bats and ax handles – attacked a group of African American protesters at a lunch counter sit-in. The violence eventually spread into a park and nearby streets, where the mob attacked any African Americans in sight.

“It didn’t make any difference who you were. If you had black skin, you were attacked,” said Rodney Hurst, Sr., who survived Ax Handle Saturday.

Hurst was a teenager then, participating in a lunch counter sit-in, when the violence began.

“Our only option then was to run for safety because there was nothing,” he said. “There were no policemen downtown for protection of any kind, so we started running.”

He later wrote a book about his experience, called “It Was Never About a Hot Dog and a Coke.”

“The title, ‘It Was Never About a Hot Dog and a Coke,’ simply means that it was about human dignity and respect,” he said.

A 60th anniversary commemoration of Ax Handle Saturday has long been planned in the downtown park where it took place. Organizers said the RNC being in town at the same time won’t change that.

“The Republican Party has connected Donald Trump’s acceptance speech in an inextricable way to the anniversary of Ax Handle Saturday,” Hurst said. “We don’t mind. If you want to do something on August 27, that’s fine. What we’re commemorating happened 60 years ago.”

It’s an incident that, despite the passage of time, remains very much in the present.

Just last week, the city of Jacksonville removed a Confederate monument from the public park where violence occurred on Ax Handle Saturday in 1960. The school district there is also now looking at whether schools named after confederate leaders will be renamed.