93% of Black Lives Matter protests between late May and late August were peaceful, group says 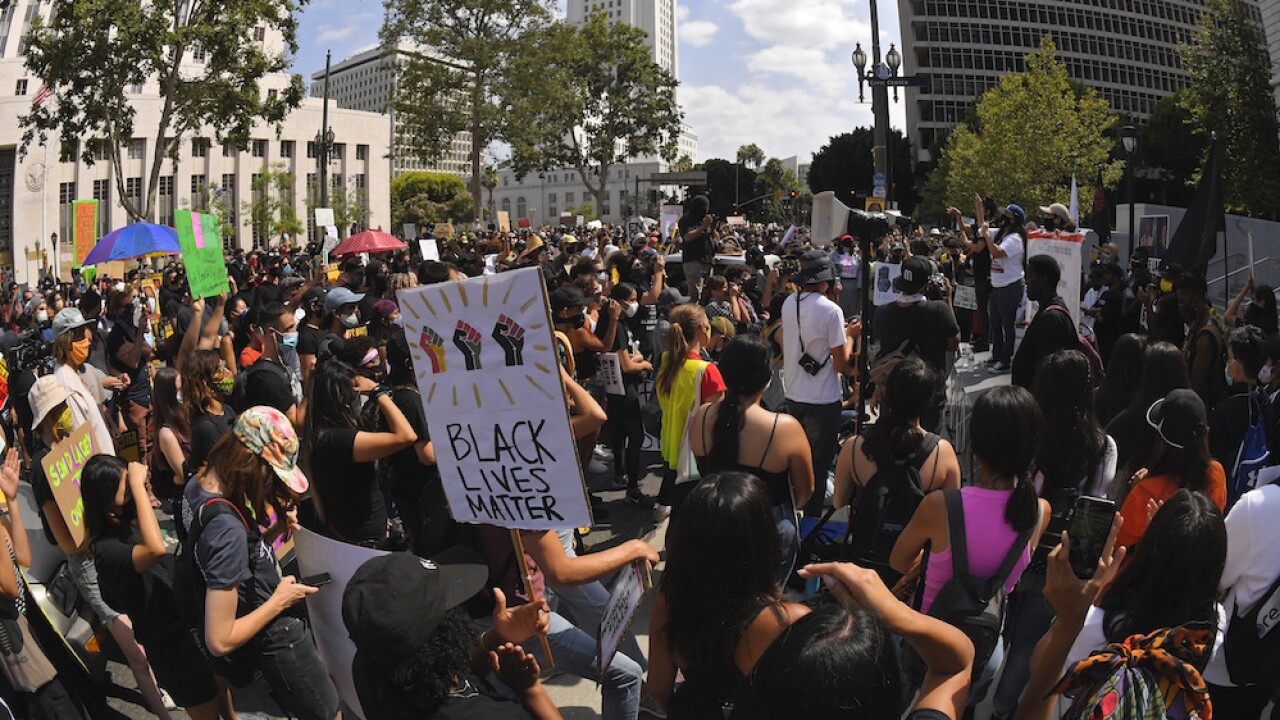 The summer of 2020 has been one marred by civil unrest in the U.S. Since the death of George Floyd at the hands of police on Memorial Day weekend, thousands of protests have taken place across the country calling for police reform and an end to systemic racism.

While some of those protests have resulted in burned buildings and looted businesses, a non-profit group reports that the overwhelming majority of Black Lives Matter protests in 2020 have been peaceful.

According to a report from the Armed Conflict Location and Event Data Project (ACLED), there were nearly 8,000 demonstrations linked to the Black Lives Matter movement between May 26 and Aug. 22 — 93% of which were peaceful.

The ACLED, which sources information via reports from the media, reports from government and non-government agencies as well as targeted social media reports, says that Black Lives Matter protests took place in more than 2,000 locations — including in all 50 states — between late May and August. Most places that saw protests that devolved into riots also saw several other peaceful demonstrations.

The organization also notes that in places where riots were widespread, like Portland, that the vandalism was limited to the span of a few square blocks.

The ACLED's findings contradict the findings of pollsters, who report that as many as 42% of Americans believe most Black Lives Matter activists are "trying to incite violence or destroy property." The ACLED believes that disparity comes from "biased media framing" stemming from "disproportionate coverage of violent demonstrations."

While not the case in every violent protest, the ACLED reports that some riots were instigated by "agents provocateurs," or outside infiltrators. For example, a man with an umbrella who committed early acts of vandalism in Minneapolis has since been linked to Hells Angels.

The Black Lives Matter protests have also sparked a conversation about statues dedicated to Confederate leaders or those with colonialist or slave-owning pasts. The ACLED found 38 instances in which protesters toppled such statues, though local governments across the country have peacefully removed dozens of similar monuments on their own.

The ACLED aggregates data from political conflicts around the world. According to the group's webpage, the non-profit organization receives some funding from the State Department.