After the guilty verdict: What happens next in theater shooting case to decide James Holmes' fate? 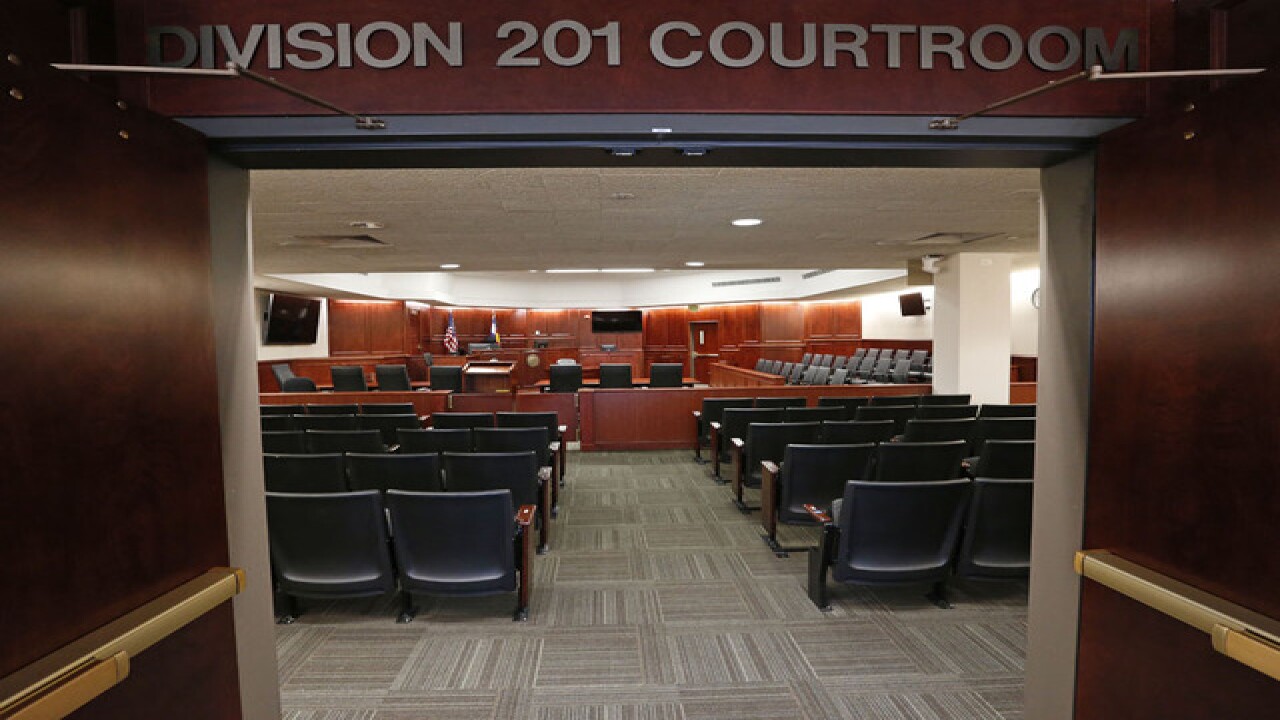 Now that the gunman has been found guilty on all 165 counts, the court is preparing to move to the part of the trial where a sentence will be determined.

Prosecutors are seeking the death penalty for James Holmes, who on Thursday was found guilty of murdering 12 people, injuring 70 others and assembling incendiary booby-traps inside his Aurora apartment.

Court will not be held Friday, as it was a pre-scheduled day off for the case.

Monday, on the third anniversary of the shooting, legal teams and the judge will gather at 9 a.m. to discuss logistics for the sentencing phase. That may last into Tuesday as well.

Jurors will not return to the work until Wednesday, when court will convene at 8:40 a.m.

In the first portion of the penalty process, the prosecution must prove to the jury beyond a reasonable doubt that the crimes included at least one statutory aggravating factor. There are several such factors in Colorado, but these are the ones that might apply to this case:

Based on the defense team's statements in court Thursday evening, that phase of the case is only expected to last a few hours but the jury does have to deliberate and agree to move on.

If they do move to the next phase, jurors will be asked to hear mitigating factors presented by the defense. At this point, they're likely to hear from family and friends of the convicted shooter who could testify about his life. They are also likely to present information about his mental illness.

Mitigating factors under Colorado law that could be included in this case are:

After hearing those presentations, the jury needs to deliberate again to decide if the mitigating factors outweigh the aggravating factors. If they do, the case will move to the third phase.

In that third and final phase, the jury will be asked to judge the defendant's character against his crime. They need to decide if the prosecution has proven beyond a reasonable doubt if the death penalty is the appropriate penalty.

If at any point in the process the jury decides not to move to the next phase, the gunman would be sentenced to life imprisonment without the possibility of parole. Also, the vote must be unanimous to deliver a death sentence.

All of the 12 jurors and seven alternates will continue to be in court for the next phase.

7NEWS will continue our live streaming coverage as long as this process continues -- until a sentence is decided in court.