2 dead in murder-suicide at Shephard's Beach Resort in Clearwater 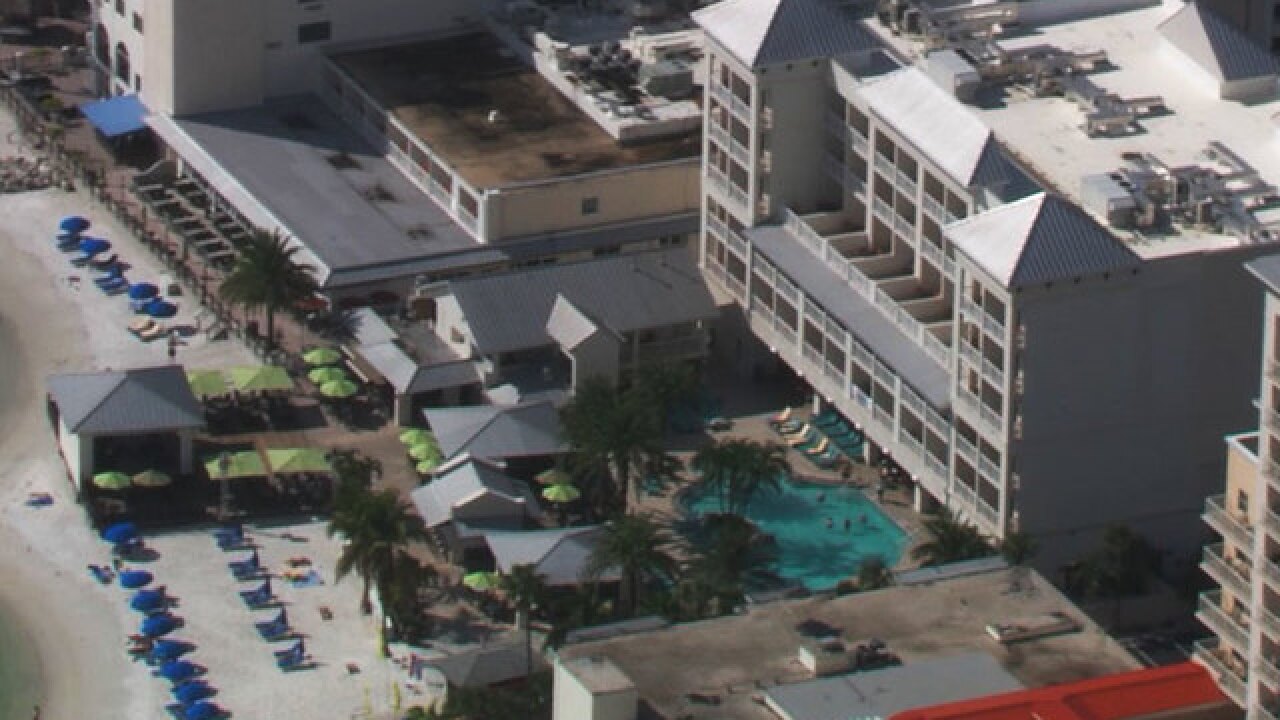 CLEARWATER, Fla. (AP) — Police in Florida say a man fatally shot his wife and then killed himself in a hotel room along Florida's Gulf Coast.

Clearwater Police said in a statement Wednesday that they had identified the couple as 55-year-old Jeffrey Little and 50-year-old Melissa Little.

Detectives say their bodies were found by a hotel worker Tuesday in a room on the second floor of the Shephard's Beach Resort in Clearwater Beach, Florida.

The couple lived in nearby New Port Richey and checked into the hotel the day before.