The economy is booming, the labor market is strong, earnings beat expectations. What's next? 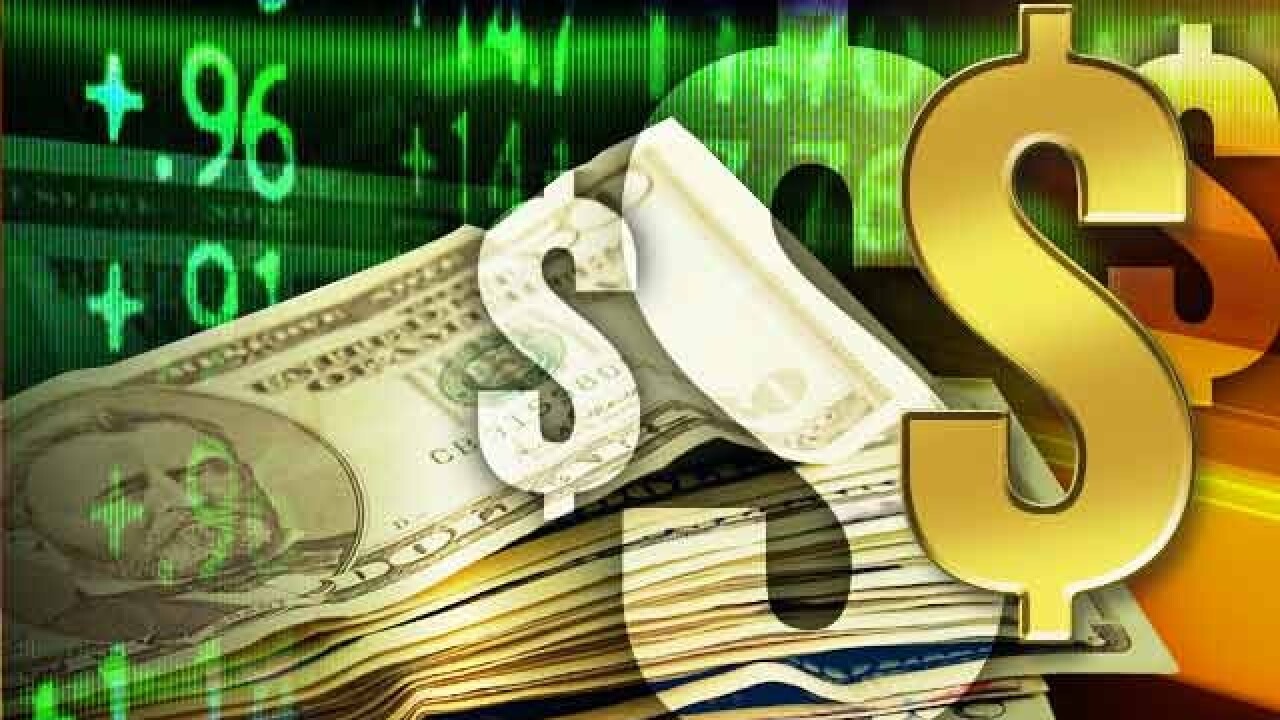 (CNN) -- 1. The health and wealth of the US economy: The economy is on solid footing. The labor market is strong. Earnings are beating expectations. But what are investors expecting the scorecard to look like for the second quarter?

Although worries about an impending recession have subsided, it might still be hard for the economy to keep up its recent streak of success. But that doesn't mean it's impossible.

The S&P 500 and the Nasdaq Composite have set a number of records over the past few weeks. And market watchers believe we're going to see more. The Dow could also set a new all-time high as the year goes on.

Economic growth is not expected to fall of a cliff this quarter. Wall Street by and large believes that the economy has more to give. The consensus estimate is 1.7% growth between April and July, according to the Atlanta Fed.

In the first three months of the year, the economy expanded thanks to growing inventories and exports -- more volatile factors than, for example, consumer spending. If those factors drop in the second quarter, it could be a drag on the economy.

"Second quarter GDP has the potential to be a disappointment. Inventories will be a drag on GDP over the next two quarters," said Omar Aguilar, CIO for equities and multi-asset strategies at Charles Schwab Investment Management.

That said, consumer sentiment could come to the rescue, outweighing any negative impact from inventories. US consumers were not very spendthrift in the first quarter, but that spending could pick up this quarter.

The Federal Reserve, for its part, doesn't seem to see red flags. Fed Chairman Jerome Powell has remained committed to his "patient" approach to policy changes, despite slugglish inflation and calls from President Donald Trump to cut rates in the hope of boosting economic growth.

"The Fed's pivot was probably the biggest catalyst for the stock rally in the beginning of the year. Now economic data will be the catalyst to keep it going," said Kate Warne, investment strategist at Edward Jones.

The backdrop of supportive economic fundamentals makes for a better investment climate than last time stocks hit record highs in the fall of 2018. This should be reason enough for many investors waiting on the sidelines to get involved and put their money to work.

"At the end of the year it will have been one of two things: either the market was wrong or the Fed was wrong. If we see the lack of inflation continuing with less economic growth, the Fed will have to cut rates. But if everything holds, the market will have to adjust its expectations," said Aguilar.

For earnings in the rest of the year, analysts will keep a close eye on margins. As wages have been rising, companies haven't passed those costs down to their consumers. So far, they have been able to cut costs elsewhere to balance things out. When that isn't possible anymore, margins will compress.

2. ECB and growth: The European Central Bank is due to give its monetary policy update on Thursday and all eyes will be on its assessment of the eurozone economy. In its last update, the central bank said eurozone growth risk remained tilted to the downside. Since then, however, the currency bloc's first quarter GDP read came in better than expected at 1.2% year-over-year.

Compared with the US, Europe's economy is much more reliant on exports. So the pickup in activity in China, which also showed better-than-expected growth in the first quarter, should bode well for it. Let's see what ECB President Mario Draghi will have to say about it.

3. Global synchronized acceleration: The long and short of it is that economic data is improving across the board. The fears of a global synchronized slowdown were met with stimulus from all over. China remains strongly committed to supporting its economy. The ECB re-engaged in its longer-term refinancing operation, which first came about to support local financial institutions during the European debt crisis. And Wall Street investors praised the Fed taking for its foot off the gas when it opted to keep rates steady this year.