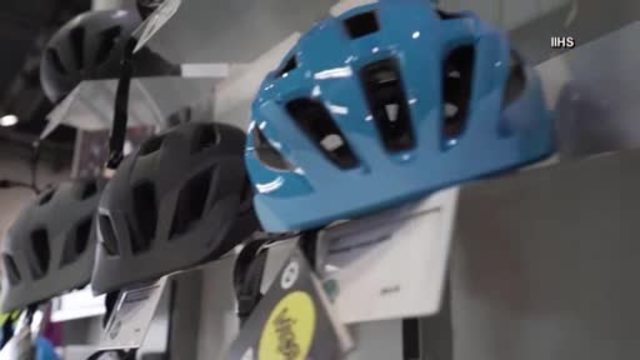 New safety ratings show some bike helmets are more protective than others, according to joint research from the Insurance Institute of Highway Safety and the Virginia Tech Helmet Lab. 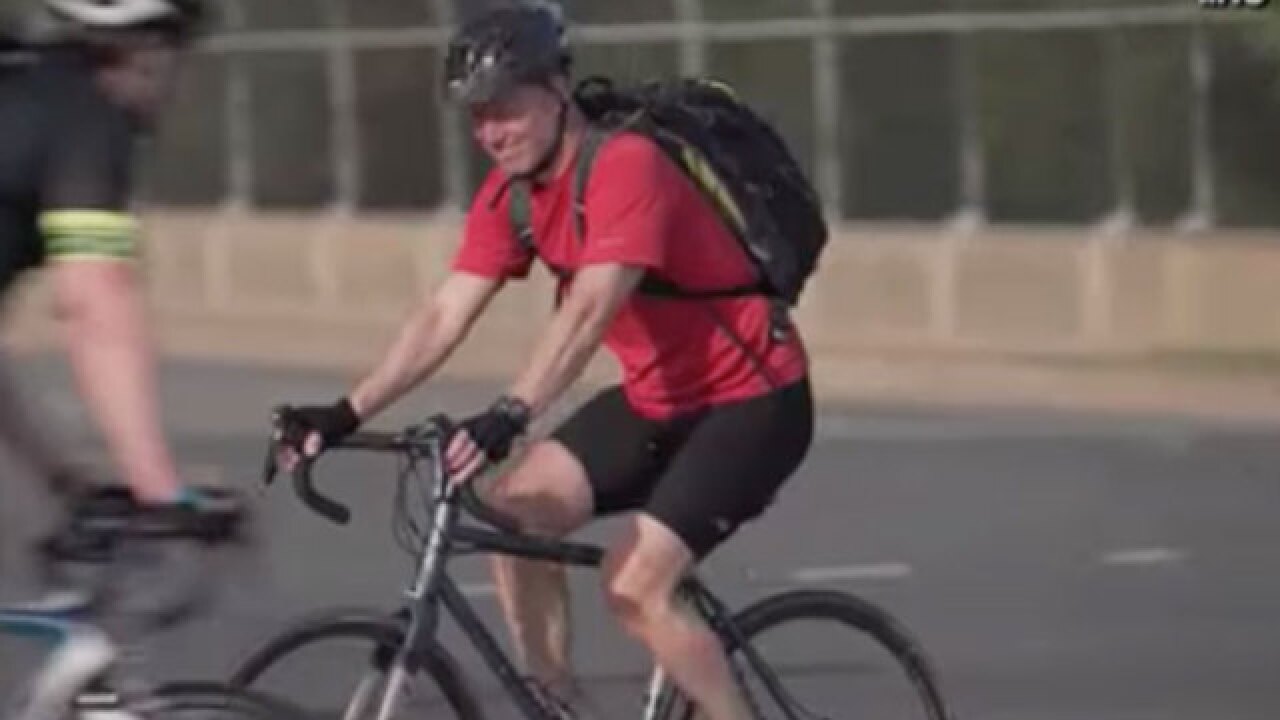 (NBC) - The same group that released crash test ratings a few weeks ago for sport utility vehicles is back with a new test for bicycle helmets.

The Insurance Institute of Highway Safety teamed up with researchers at the helmet lab at Virginia Tech.

Any bike helmet for sale in the U.S. has to meet government safety standards but details on a helmet's level of protection has been lacking.

Buoyed by its lab testing on football helmets, Virginia Tech researchers, along with the IIHS, studied adult bike helmets to formulate a ratings guide.

The testing tried to replicate varied impact scenarios for bike crashes, including helmets hitting the ground at an angle.

"To reduce the risk of concussion, you need to both reduce the linear forces acting on the head, as well as the rotational motion of the head," said David Zuby of the IIHS.

Of the 30 helmet models tested, 24 scored good or very good. Only four received the highest safety rating of five stars.

"You might assume that buying the most expensive helmet would give you a safer helmet and it isn't what we saw," said Steve Rowson of the Virginia Tech Helmet Lab.

The $200 Bontrager Ballista earned 5 stars, but so did the $75 specialized Chamonix.

What they, and other top performing helmets, had in common was MIPS or Multi-Directional Impact Protection System.

New findings to give cyclists a head start on safer riding.

No helmets were rated Marginal (1 STAR) or Not Recommended (ZERO STARS).