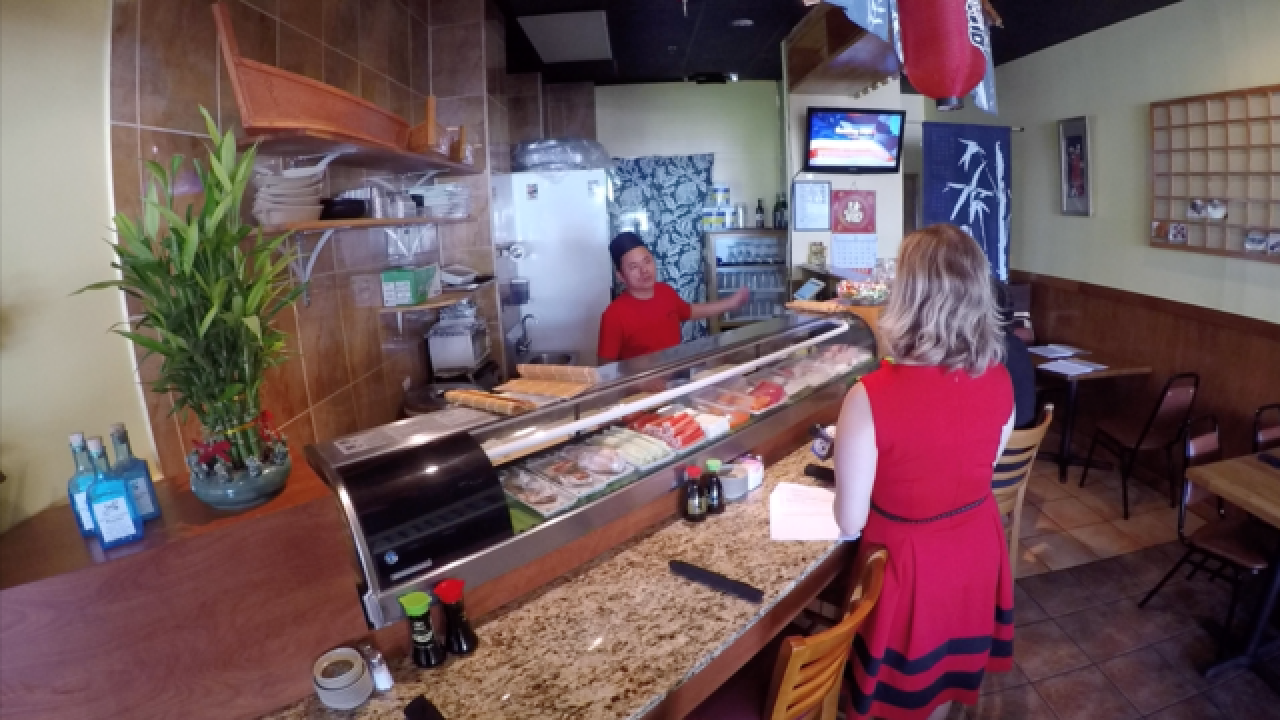 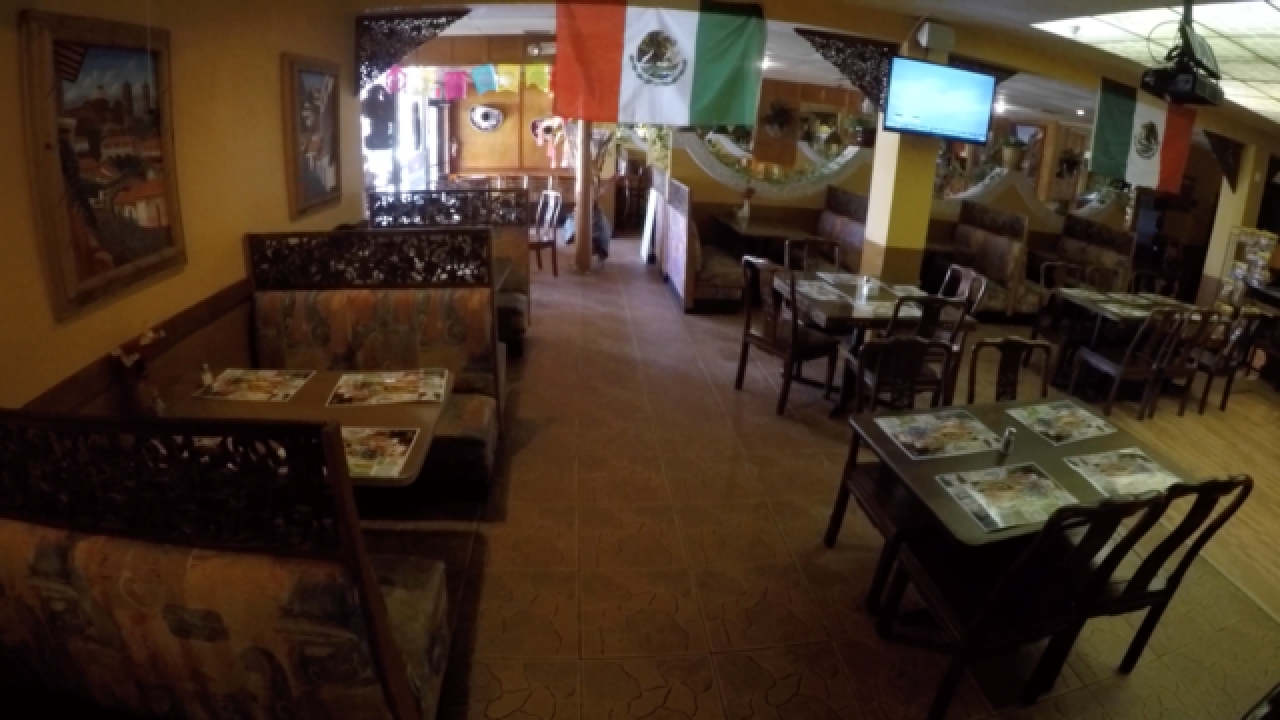 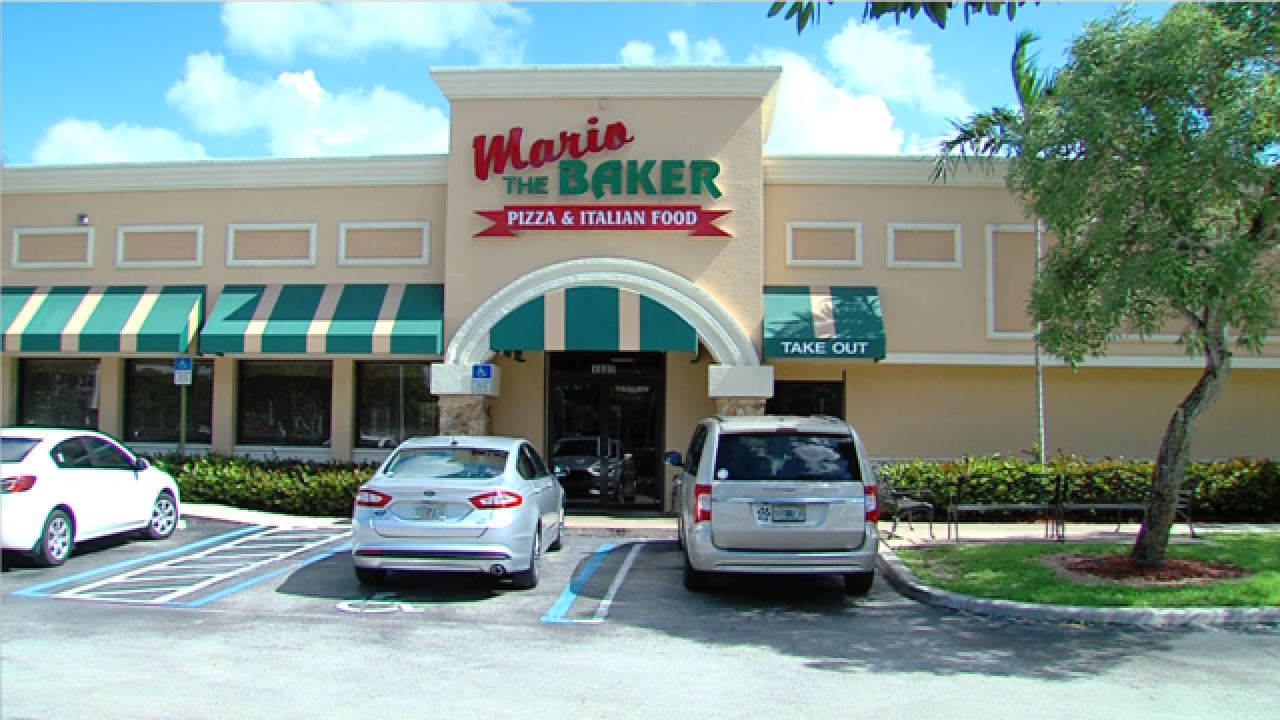 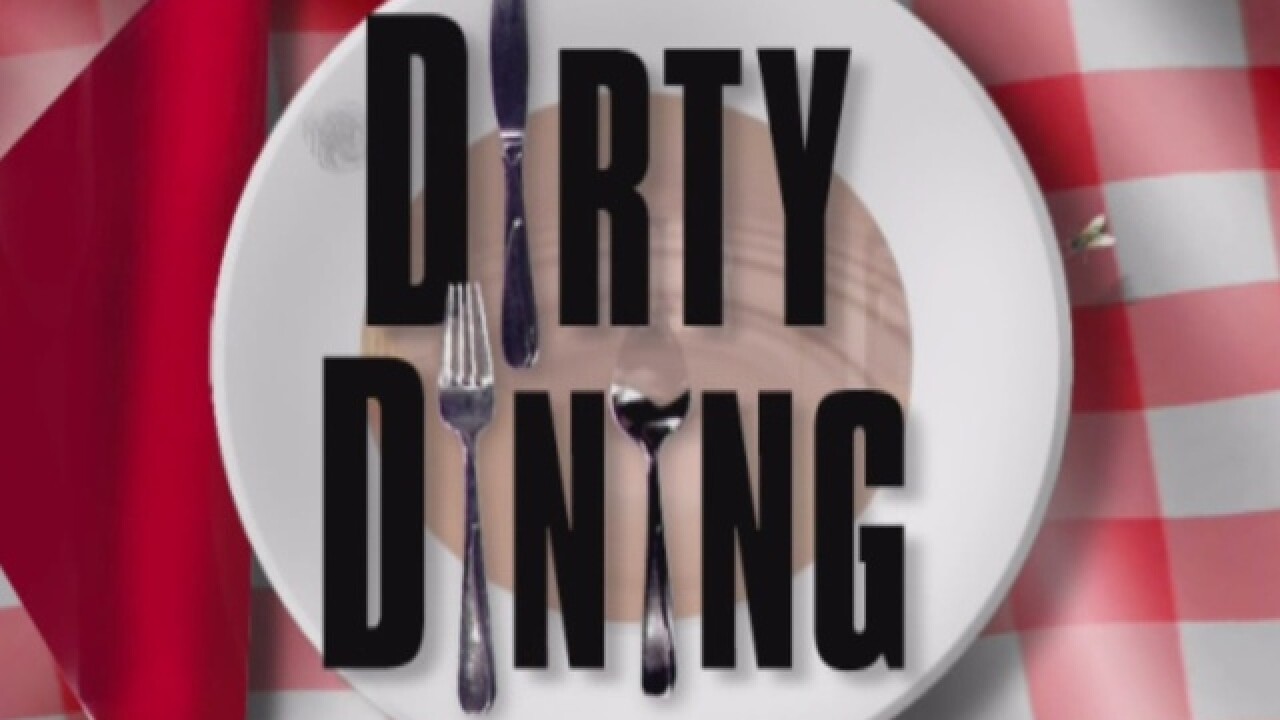 "This is my dad. He really taught my husband and I the business," explained Mina Scinicariello-Puebla.

After 40 years in business, the restaurant is hitting a few bumps just months after her dad passed.

"We are supposed to be keeping up his reputation and for something like this to happen it's just awful and of course embarrassing," said Scinicariello-Puebla.

Mario the Baker is in the the crosshairs of a state inspector.

"We called Tallahassee at the time and begged them to please let us make the corrections. Come back and recheck us the next morning. Please don't close us. We never had any kind of problem. Nope. They said it's already taken care of in Tallahassee," Mina said.

The state inspector wrote that the manager killed a roach on the prep table and one by the reach-in cooler.

"I'm the manager and I didn't kill any roaches when the inspector was here. Definitely not," Kevin said.

So we asked what he thought about that being written in the report.

"What can you say to an inspector?" Kevin replied.

The restaurant is instead focusing on cleaning up all 31 violations. A live flying insect and black/green-like mold was also found in the ice machine.

"We are taking every step we can. We are not taking anything lightly. We are under their guidelines even though some may be as ridiculous as they may be," Kevin said.

During the most recent inspection, the restaurant had 3 violations.

"We took everything out and clean everything," the employee told us.

An inspector found nearly 100 dead roaches and a dozen live inside the restaurant. They also found over a dozen egg sacks on the shelf in the kitchen dry storage, roach excrement on the wall of dry storage, on the base of the reach-in freezer and on the wall around an outlet. A roach egg sack was even found in rice that the restaurant had to throw out.

"Sometimes there is a box with the vegetable and they hide in there," the employee said.

The restaurant had 31 violations. During the most recent inspection, 12 violations were found.

More than 50 roaches were found during the first inspection. They were by the deep fryer, behind the ice maker, by the three compartment sink, reach-in cooler in the cook line, and by the bar area.

They also had black/green like mold in the ice machine and live small flying insects.

During the most recent inspection, no violations were found.

Mr. Mack Catering
The Caribbean food truck, Mr. Mack Catering, was also temporarily shut down. The truck did not have hot or cold running water. That was the only violation found.

During the most recent inspection, no violations were found.

All the restaurants in our report reopened after a follow-up inspection. Click here to see what inspectors found in your favorite kitchen . Our database is provided by our news partners at the TCPalm.com.