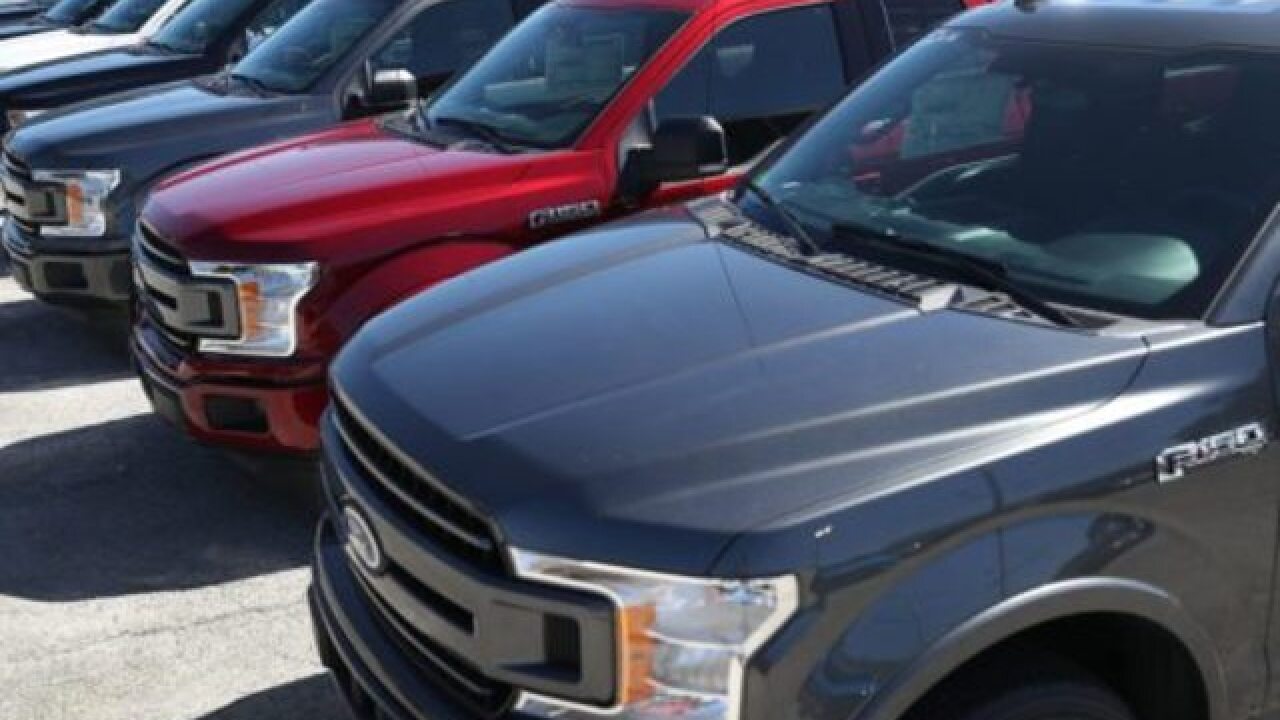 DETROIT (AP) -- Ford is recalling about 2.5 million vehicles in the U.S., Canada and elsewhere because of a nagging door latch problem and a brake fluid leak.

The door latch recall covers more than 2.1 million cars, SUVs and vans in the U.S. The latches can fail and cause the doors to open while the vehicles are moving. It's the third recall for the same problem.

Ford also is recalling nearly 344,000 F-150 pickups in the U.S. to fix a fluid leak from the brake master cylinder. The company says the problem has caused seven low-speed crashes with two injuries.

Ford has had nagging quality troubles with the latches, some car transmissions and other issues that have hurt its bottom line.