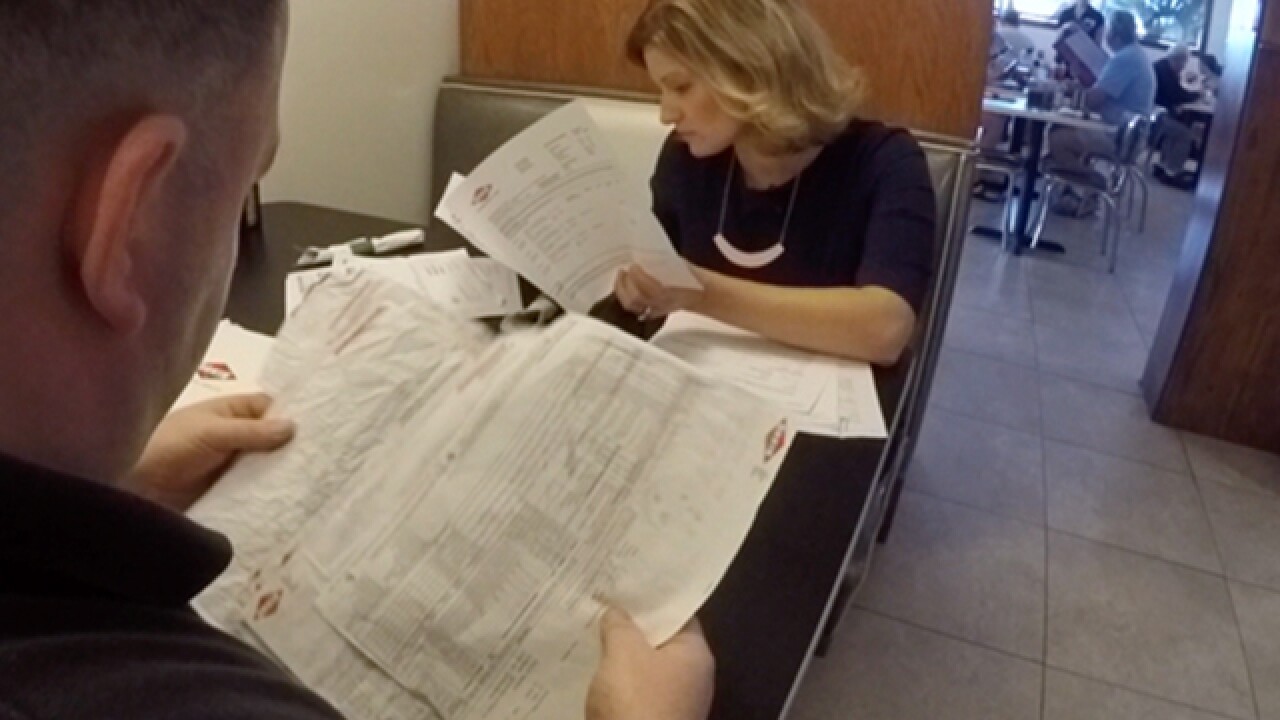 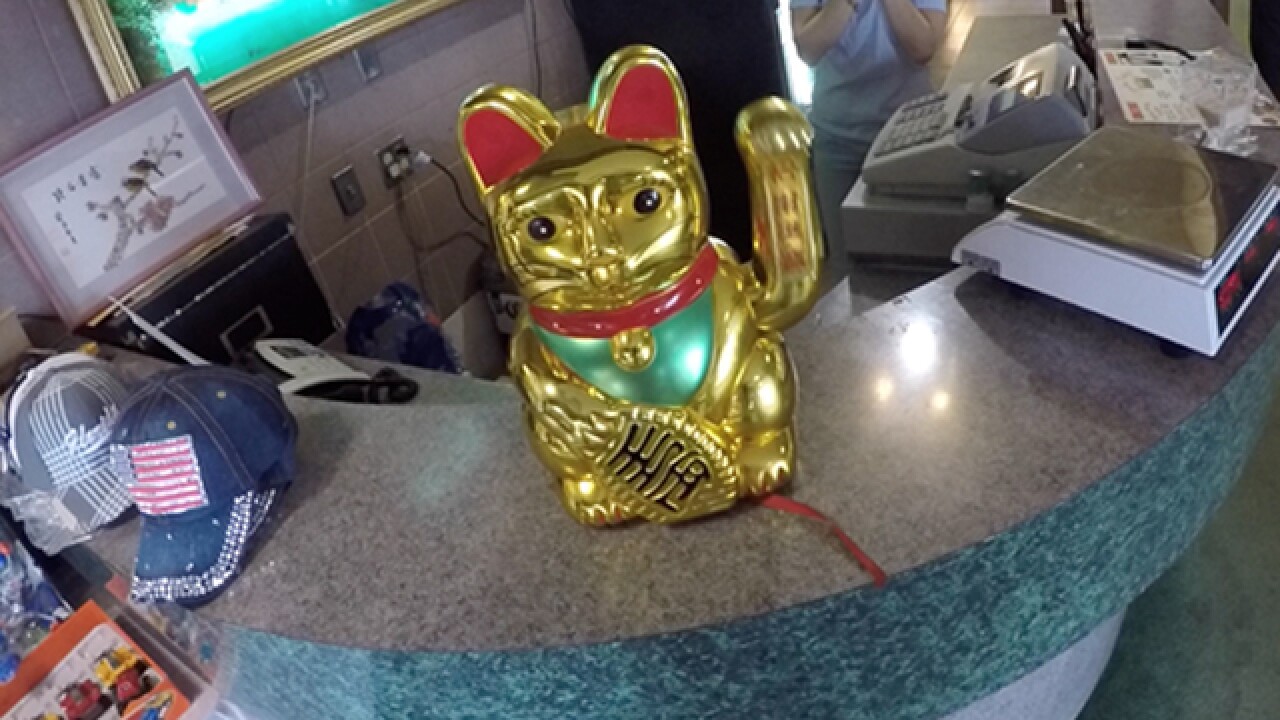 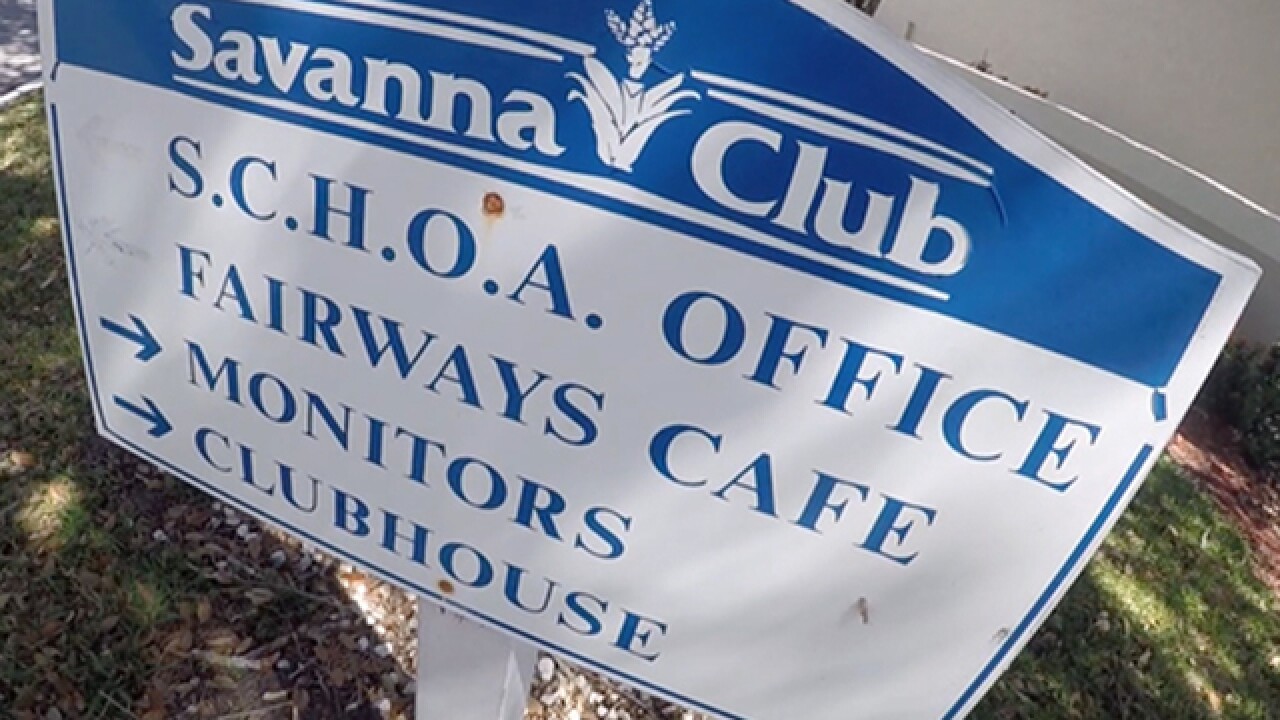 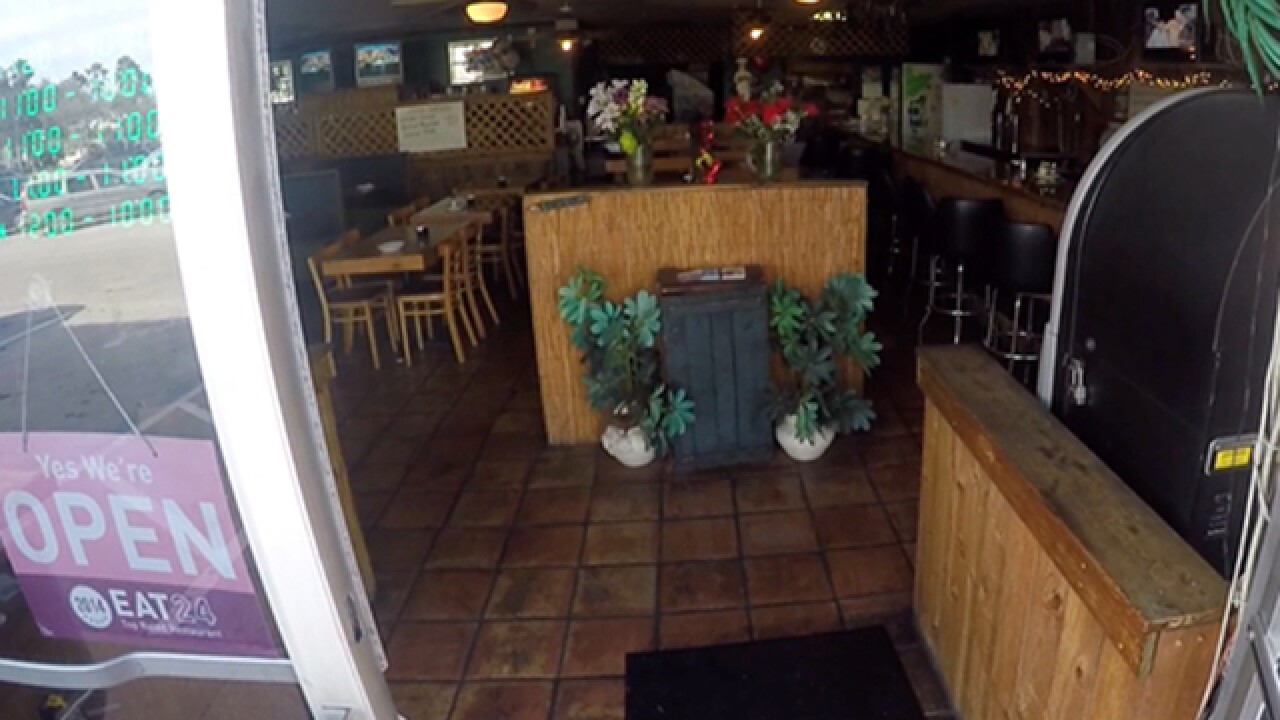 If the music doesn't get you in the mood for Chinese food, how about Kingdom Buffet's (4335 Lake Worth Road, Lake Worth) cheap prices? Even roaches were found dining near the buffet line.

"No. We have routine pest control. We take care of that," Maggie said.

Inspectors found more than 40 problems in the restaurant.

"We clean it. Everything look good now," Maggie said.

In a follow-up inspection, no violations were found.

But just weeks later, there was another temporary closure for Kingdom Buffet.

"I know but what's with the roaches?" Strathman asked.

"Yeah, but we already take care of it," Maggie said.

Maggie said they're working with a pest control company. An inspector found cans of Raid in the restaurant.

"So how do people know their food is safe? There were roaches running around the booths and in the dining room near the buffet line," Strathman explained.

"Since the last time we clean all over the buffet table area. That is really clean right now," Maggie explained.

Lighthouse Diner
The lights were off for a short time at Jupiter's Lighthouse Diner (1510 N US Highway 1) after an inspector found roaches. The state report says more than 50 live and dead roaches were found in the kitchen.

The owner told us the inspector found a nest hidden in the leg of one of the pieces of equipment. Just the day before he had regular pest control service. He says they missed it along with his cleaning crew.

"We are on top of it now. We were never aware of this," explained owner Ryan Perez. "We have a clean place. I pay good money for the cleaning crew and everything."

The owner said he invested nearly a million dollars to renovate the building, and if he knew there were roaches he would have taken care of it long before the inspector found them.

"We were all shocked," Perez said.

We weren't exactly treated like royalty at the Pizza Palace.

A woman, who customers said waited on them, went to the kitchen when we walked in and began talking to the chef.

A customer? Who waits tables? And goes back to the kitchen?

An inspector found 30 violations including dirty equipment, mold on the drink machine, roaches near the cookline, and moldy tomatoes that had to be thrown out.

On a follow-up inspection, just two violations were found.

An inspector found more than 60 rodent droppings which the owner, Nancy Torchetti Marshall, blamed on a hole in the building and nearby construction.

The inspection report also says live ants were found inside the potato and onion bin. Marshall said they don't have such a bin.

The Fairways Cafe was also fined $200 in November for food that wasn't the right temperature.

The cafe says it's fixed the problems, and passed a follow-up inspection.

Click here to see what inspectors found in your favorite restaurant. The database is provided by our news partners at the TCPalm.com.