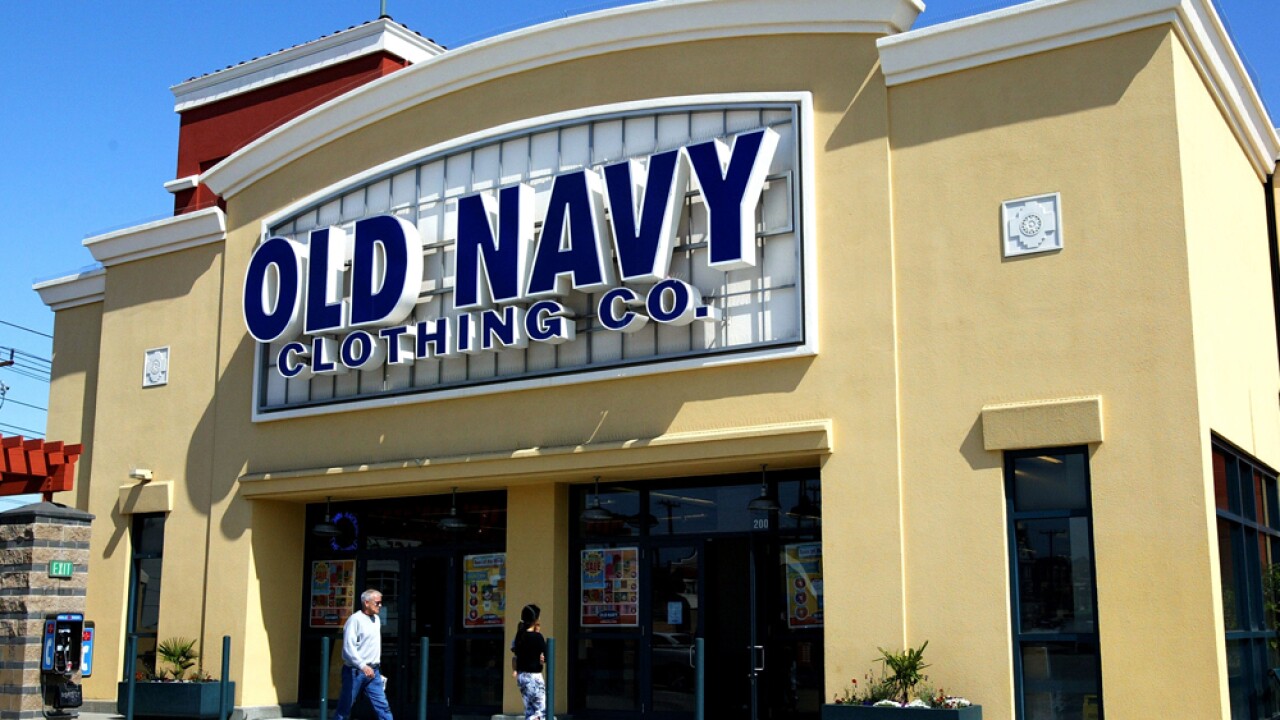 (CNN) -- Old Navy outlined plans Thursday to open 800 new stores, its first major announcement since the Gap, its parent company, announced it would spin off the lower-priced brand.

"We'll almost double our fleet to 2,000 stores in North America, predominantly in under-served small markets," Sonia Syngal, CEO of Old Navy, said at an investor conference. Old Navy had 1,140 stores at the end of its fiscal year in February.

Old Navy expects to open up around 75 stores a year, focusing away from struggling malls.

The Gap said in February that it plans to spin off Old Navy into a public company in 2020. The Gap will hold on to its flagship brand and Banana Republic, as well as Athleta and Hill City.

The split was designed to allow Old Navy to expand on its own. The company, which has grown to $8 billion in sales, aims to hit $10 billion, Syngal said Thursday.

Old Navy, born in 1994, reached $1 billion in annual sales in its first four years by hawking trendy, low-priced clothes. The brand has thrived in recent years. Sales at stores open at least a year grew 3% in 2018.

Old Navy will open stores at a moment when most of the industry is doing the opposite.

So far this year, retailers in the United States have announced more than 8,200 store closings, already exceeding last year's total of 5,589, according to Coresight Research.

Further store closures are expected to pile up and may reach 12,000 by the end of 2019, Coresight predicts.