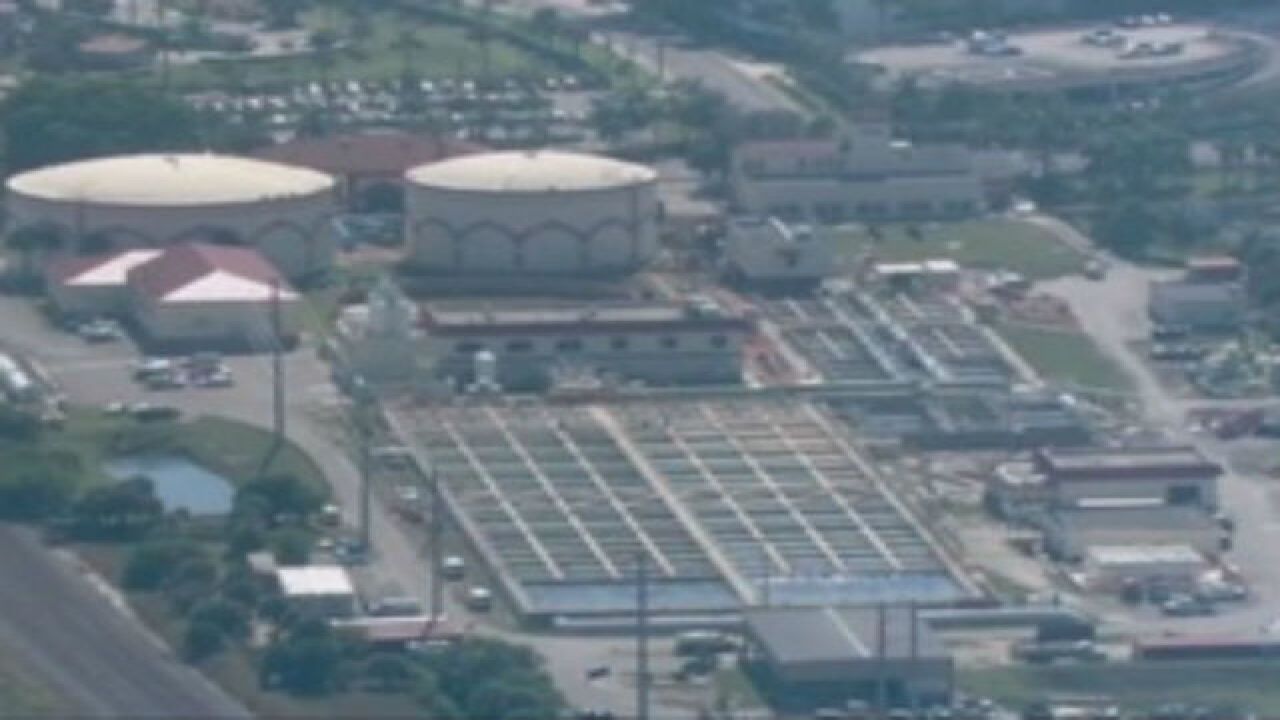 A recent study by the Florida Department of Agriculture and Consumer Services and the University of Florida paints a grim picture.
It says that water consumption of cities and suburbs could double in the next half century.
Currently, South Floridians use an average of 145 gallons of water a day and outdoor irrigation accounts for half of that.
Randy Smith with the South Florida Water Management District said the district has been looking at different ways to conserve water.
“When you have reused or recycled water for your irrigation, well that takes off a big load of your drinking water supply,” Smith said.
In 2010, Floridians used just under 5 billion gallons of water per day, by 2070 that could jump to nearly 8 billion gallons.
“If you maintain the status-quo of doing nothing then you pretty much ensure that you’re going to have a severe water crisis,” Smith said.
But in the same district, one city has another experience.
“It really doesn’t impact the city of West Palm Beach per se,” said Scott Kelly with the city of West Palm Beach.
Kelly said that's because West Palm Beach is the only utility in the area, and one of only a handful across the state, that uses surface water instead of well water.
“We’re blessed here with the way our system is set up to fulfill all of our future needs,” Kelly said.
Kelly says it means the city has the ability to supply a larger volume of water than those who rely on aquifers.
Despite the advantage of using surface water, West Palm Beach is not immune from a water crisis.
“Our biggest challenge here is severe drought conditions,” Kelly said.
Experts say to only use your sprinklers three days per week and do so only at night. They also suggest to only run your dishwasher or laundry machine when it's full. They're small things but Smith said they're making a big difference.
“You’re going to have to improve on the conservation efforts across the state to ensure that we have enough water,” Smith said.
Copyright 2016 Scripps Media, Inc. All rights reserved. This material may not be published, broadcast, rewritten, or redistributed.