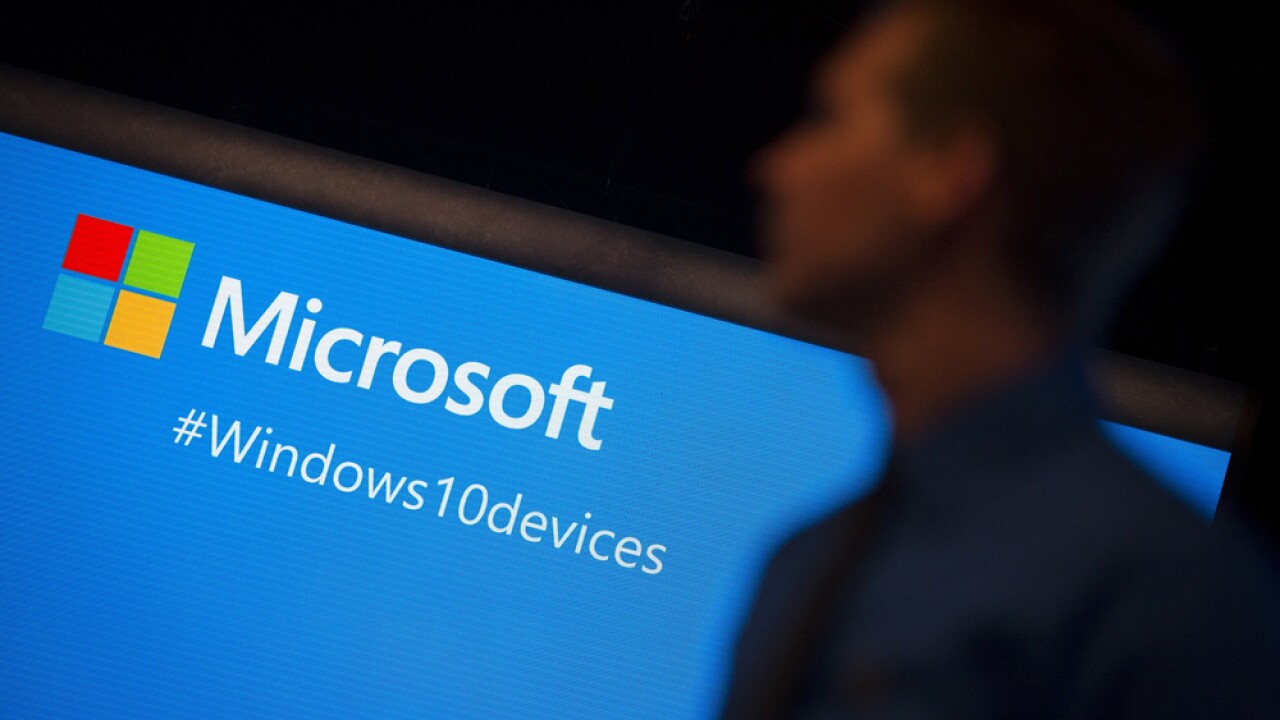 The company said the vulnerabilities are potentially "wormable," meaning affected computers could spread viruses and malware without any action on the user's part.

There are "potentially hundreds of millions of vulnerable computers," Simon Pope, Microsoft's director of Incident Response, wrote in a blog post Tuesday.

"It is important that affected systems are patched as quickly as possible because of the elevated risks associated with wormable vulnerabilities like these, and downloads for these can be found in the Microsoft Security Update Guide," he said.

Windows 10 users that have enabled automatic updates are already protected. For those who update manually, they can click the search button and type "Windows Update" to access the update tool.

Other operating systems, such as Windows XP, are not affected.

Windows 10 is the world's most popular desktop operating system, according to Net Marketshare. Microsoft estimates that more than 800 million devices run Windows 10.