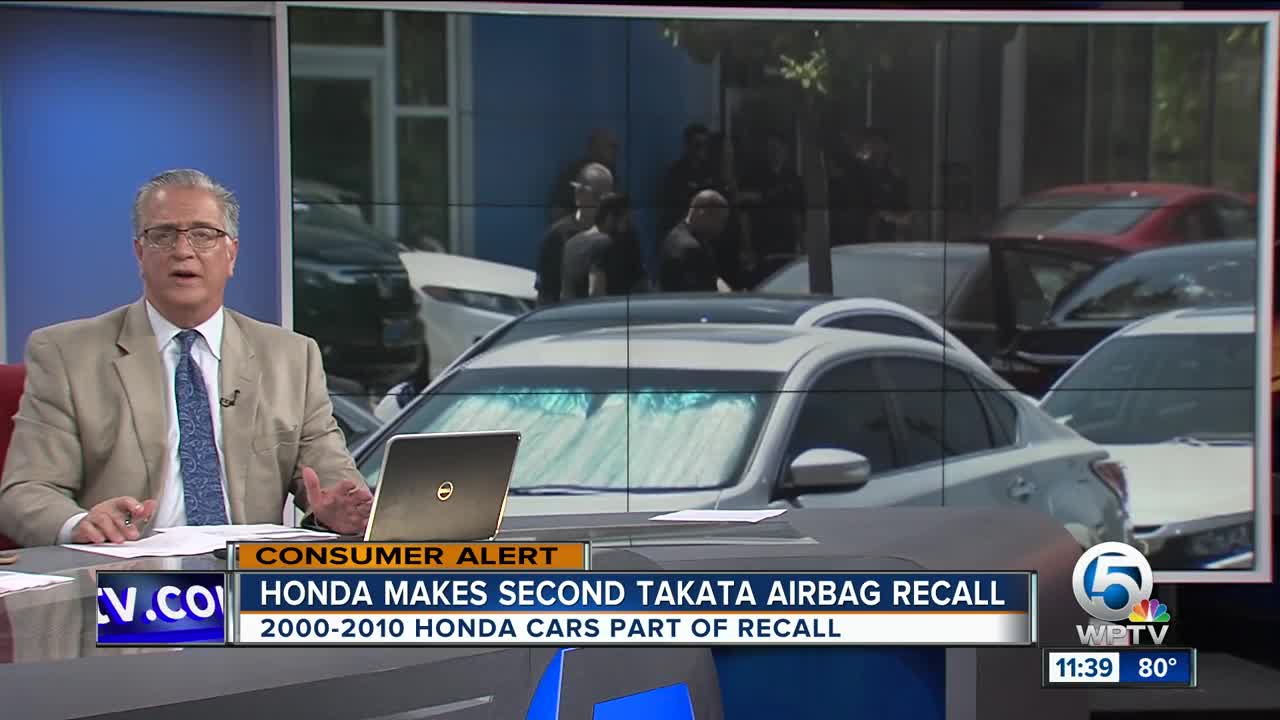 Honda is likely to recall around 1 million older vehicles in the U.S. and Canada because the Takata driver's air bag inflators that were installed during previous recalls could be dangerous. 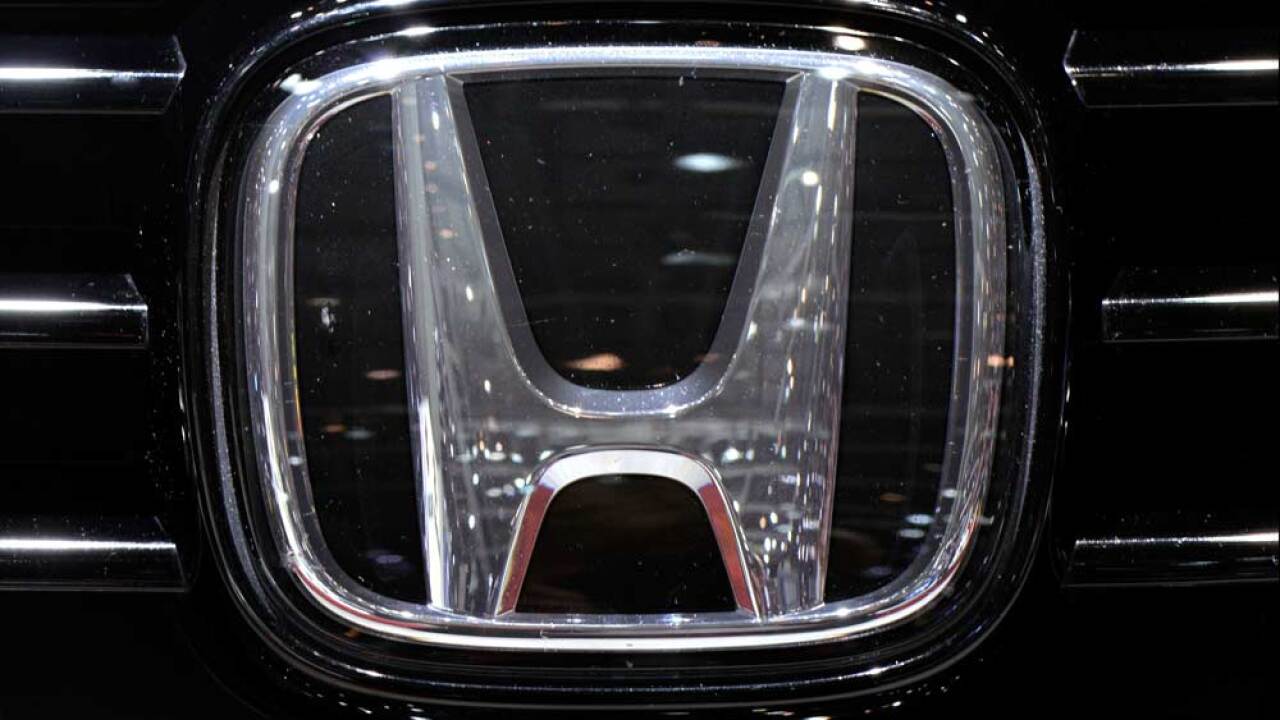 DETROIT (AP) — Honda is likely to recall around 1 million older vehicles in the U.S. and Canada because the Takata driver's air bag inflators that were installed during previous recalls could be dangerous.

Documents posted Monday by Canadian safety regulators show that Honda is recalling many of its most popular models for a second time. The models are from as far back as 2001 and as recent as 2010.

Canadian documents say about 84,000 vehicles are involved. That number is usually over 10 times higher in the United States.

Transport Canada, the country's transportation safety agency, said vehicles covered include those that were under previous recalls and others that had air bags replaced after collisions.

Takata used the chemical ammonium nitrate to create a small explosion to inflate the air bags. But the chemical can deteriorate over time due to high humidity and cycles from hot temperatures to cold. It can burn too fast and blow apart a metal canister, hurling shrapnel into drivers and passengers.

At least 23 people have died from the problem worldwide and hundreds more were injured.

The recalls are part of the largest series of automotive recalls in U.S. history. As many as 70 million will be recalled.

Owners will be told to take their vehicles to dealers to have the inflators replaced.