The best ways to save money on vacation

Getting paid to travel is a dream for many, but a reality for few. At least two people have figured out a winning combination: They make their living traveling the world and dishing out trip advice—and here they spill their secrets. You don’t have to go as far as quitting your job, but if you’ve ever wanted to do your own globetrotting, their tips can help put your travel dreams within reach.

From Day Job To Dream Job

See one of them on a flight, and they’ll look like any other passenger. But to their loyal online fans, Matt Kepnes and Kate McCulley—best known by their screen names, Nomadic Matt and Adventurous Kate—aren’t your average travelers. McCulley, 32, is a full-time travel blogger who lives in New York. She once worked a more typical job in search engine marketing before leaving her office behind in pursuit of a six-month trip to Southeast Asia. 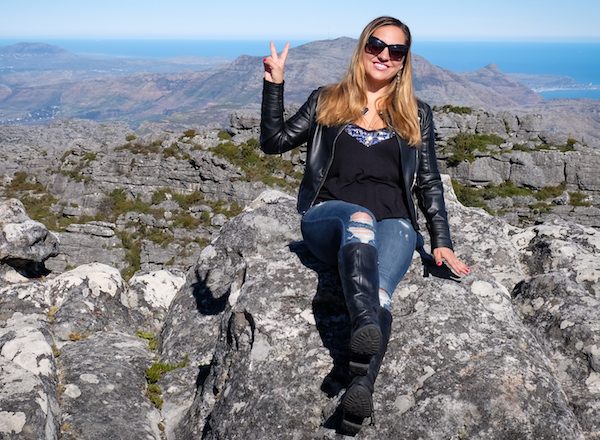 “I saved like crazy and I ended up quitting my job on September 14, 2010,” McCulley says. “A little over a month later, I flew to Bangkok. It felt amazing.”

McCulley has been to over 60 countries. She has enough stories to fill the pages of her own adventure novel, from the time she stayed in a dorm in Barcelona to the time she was shipwrecked in Indonesia. She runs a popular blog now and is active on social media (over 54,000 people like her Facebook page, and over 98,000 follow her on Instagram). She makes money through a combination of affiliate marketing, display advertising and campaigns for brands. Kepnes has a similar story. The 36-year-old from Boston quit his administrative job to become a writer (he’s the author of “How to Travel the World on $50 a Day”). Now living in New York, Kepnes splits his time between traveling and writing. He estimates he’s been to 90 countries. 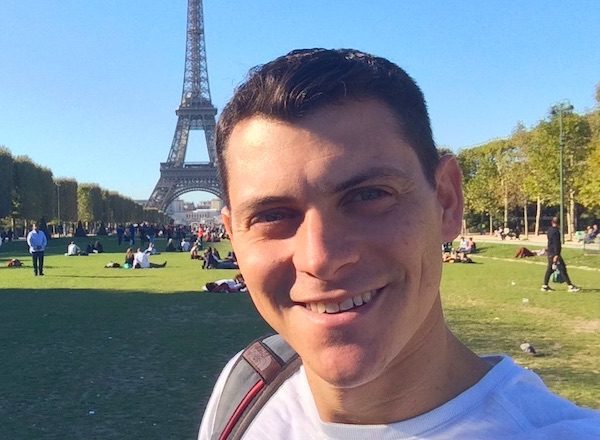 “In 2005 I went to Thailand, met a couple backpackers and was like, ‘Oh wow, this is really great,’” Kepnes says. “I loved the freedom that backpacking seemed to have and got really inspired to follow in their footsteps. I came home, quit my job, and in 2006 I went away for a year, which turned into 18 months.” When he returned in 2008, he started his blog. Over 190,000 people like his Facebook page, and upwards of 76,000 follow him on Instagram. So what do their stories mean for you? Besides reading up on their adventures and adding them to your social feeds, you can implement some of their habits.

Set Goals—And Work Toward Them

McCulley and Kepnes knew they wanted to travel and took the necessary steps to make it happen. As they discovered, it’s important to first decide where, when and why you want to go. Having a reason will keep you motivated. “That’s probably my biggest motivation in traveling the world — just trying to learn as much about as many different things as possible,” McCulley says. Then it’s time to set financial goals, which makes it easier to track your progress. Kepnes recommends breaking a large financial target into small, manageable goals with deadlines. Say you want to save $1,500 for a trip and need the funds in five months. That’s $300 a month, or $10 a day. “Most people will say, ‘Well I can probably save $10 a day if I tried,’” he says. The lesson: Set a goal for yourself and develop a plan to make it happen. For instance, if your budget has enough leeway, automatically route a portion of each paycheck to a savings account. » MORE:How to set financial goals

Save Up For The First Journey

One of the biggest hurdles these bloggers faced was saving the money. McCulley says she “lived like a miser” to finance her first trip—quitting the gym, getting rid of her Netflix account and missing out on dinners and drinks. “I basically did an audit of my finances and figured out how much I could save on each twice-a-month paycheck,” she says. Kepnes made similar sacrifices. He says he worked for years to save up $20,000 for his first round-the-world trip, plus $10,000 extra to live on when he returned. His “pauper” lifestyle included working overtime and moving back home for a period. Both travelers have eased up on their budgeting since then, but their initial scrimping is relatable and reassuring—they didn’t have it easier than anyone else. The lesson: Making short-term cuts can help free up money, but be realistic. It’s feasible to slim down your discretionary spending for a limited time if you have a goal in mind; budgeting that’s incredibly confining may not be sustainable for too long. » MORE:How to save money

Learn The Lay Of The Land

Once you’ve saved up enough money to go, look for ways to cut costs during the trip. After spanning time and continents, McCulley and Kepnes have become proficient at affordable travel. Most notably, they’ve discovered that living like a local can save a lot. Here’s how: Check out of hotels. Both McCulley and Kepnes have stayed in hostels while abroad. These are dormitory-style accommodations that can prove more affordable than traditional hotel rooms. Check in to tourism offices. Kepnes thinks tourism offices are one of the most underutilized travel resources. They’re chock-full of special offers, transportation passes and more, so it’s worth paying them a visit once you arrive at your destination. Check on the locals. Don’t assume you have to live like a traveler when you travel. “I think a lot of people make the assumption that when you travel, you have to spend money,” Kepnes says. “I always tell people just travel like you live. Do whatever it is you like to do at home, except in a foreign place.” The lesson: The way you travel determines how expensive your trip will be. When operating on a budget, pick the most important element of your vacation (the destination, the lodging, the food, etc.) and be willing to sacrifice on the rest. » MORE:7 ways to find cheap hotel rooms You may not be able to make a living out of traveling the world, but you can realistically make travel a part of your life. “Even if it takes you two years to save up for a trip, think about how you’re spending, think about your priorities and think about ways to say yes, not ways to say no,” Kepnes says. Courtney Jespersen is a staff writer at NerdWallet, a personal finance website. Email: courtney@nerdwallet.com. Twitter: @courtneynerd. The article Travel Bloggers Spill Savings Secrets originally appeared on NerdWallet.