Amazon to split second headquarters between New York and Virginia

A person familiar with the plans say Amazon will split its second headquarters between Long Island City in New York and Crystal City in northern Virginia. 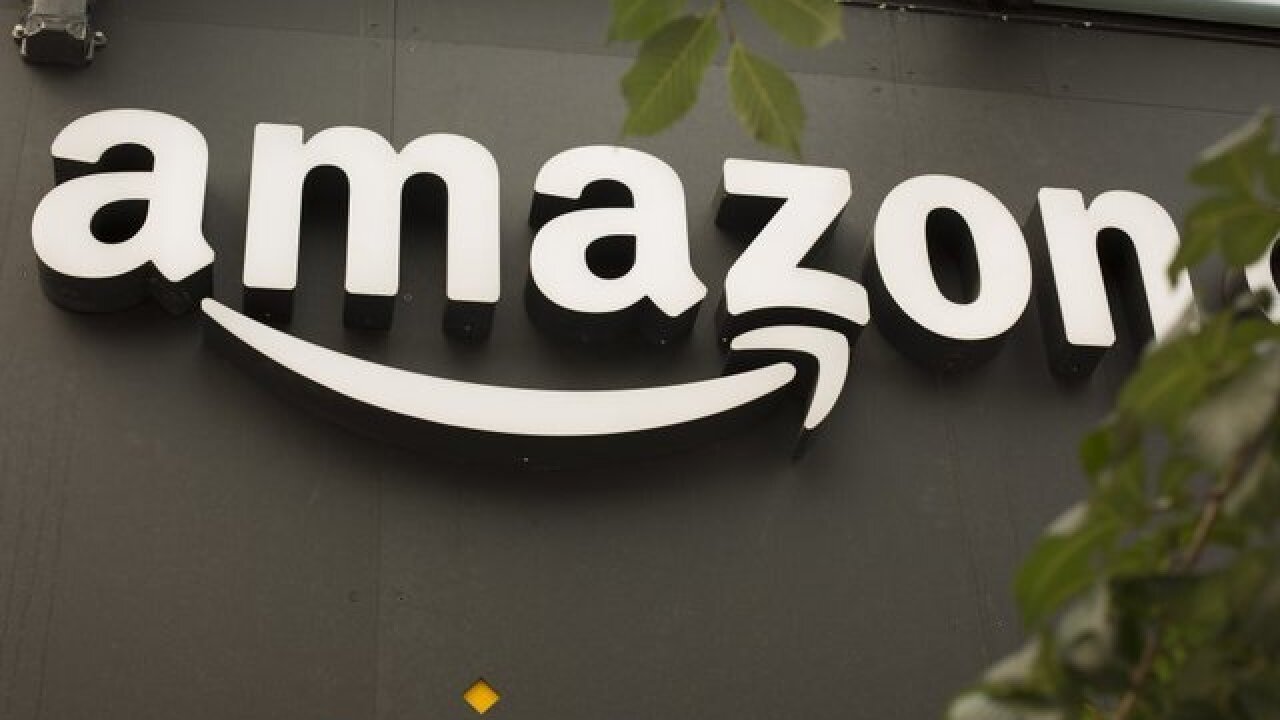 RICHMOND, Va. (AP) — Amazon will split its second headquarters between Long Island City in New York and Crystal City in northern Virginia, according to a person familiar with the plans.

The online retailer is expected to make an official announcement later Tuesday. The person was not authorized to speak publicly ahead of that announcement and spoke on condition of anonymity.

The decision ends an intense competition between North American cities to win Amazon and its promise of 50,000 new jobs. Some locations tried to stand out with stunts, but Amazon made clear that it really wanted incentives, like tax breaks and grants. The company received 238 proposals before narrowing the list to 20 in January.

Amazon had stipulated that it wanted to be near a metropolitan area with more than a million people; be within 45 minutes of an international airport; have direct access to mass transit; and have room to expand. It also wanted to able to attract top technical talent and be able to expand the headquarters to as much as 8 million square feet in the next decade.

Set within eyeshot of the nation's capital, Crystal City is a thicket of 1980s-era office towers trying to plug into new economic energy after thousands of federal jobs moved elsewhere.

Rapidly growing Long Island City, in the borough of Queens, is an old manufacturing area already being reinvented as a hub for 21st-century industry, creativity and urbane living.

In setting off the flurry of interest, Amazon said it could spend more than $5 billion to build its second headquarters over the next 17 years. The two locations combined would be about the same size as the company's current home in Seattle, which has 33 buildings, 23 restaurants and houses 40,000 employees. The company isn't leaving Seattle, and Amazon founder and CEO Jeff Bezos has said the new headquarters will be "a full equal" to its current home.

The extra space will help the rapidly growing company. Launched in 1995 as a site that mostly sells books, Amazon now produces movies, makes voice-activated Echo devices, runs the Whole Foods grocery chain, offers online services to businesses and designs its own brands of furniture, clothing and diapers. Its ambitions are wide: It launched a company to lower health care costs for its employees and Amazon's corporate partners in the venture, JPMorgan Chase and Berkshire Hathaway.

Amazon's employee total has ballooned to more than 600,000 worldwide, and that's expected to increase as it builds more warehouses across the country to keep up with online orders. The company recently announced that it would pay all its workers at least $15 an hour, but the employees at its second headquarters will be paid a lot more — Amazon says they'll make an average of more than $100,000 a year.