Israel’s first commercial passenger flight to the UAE takes off 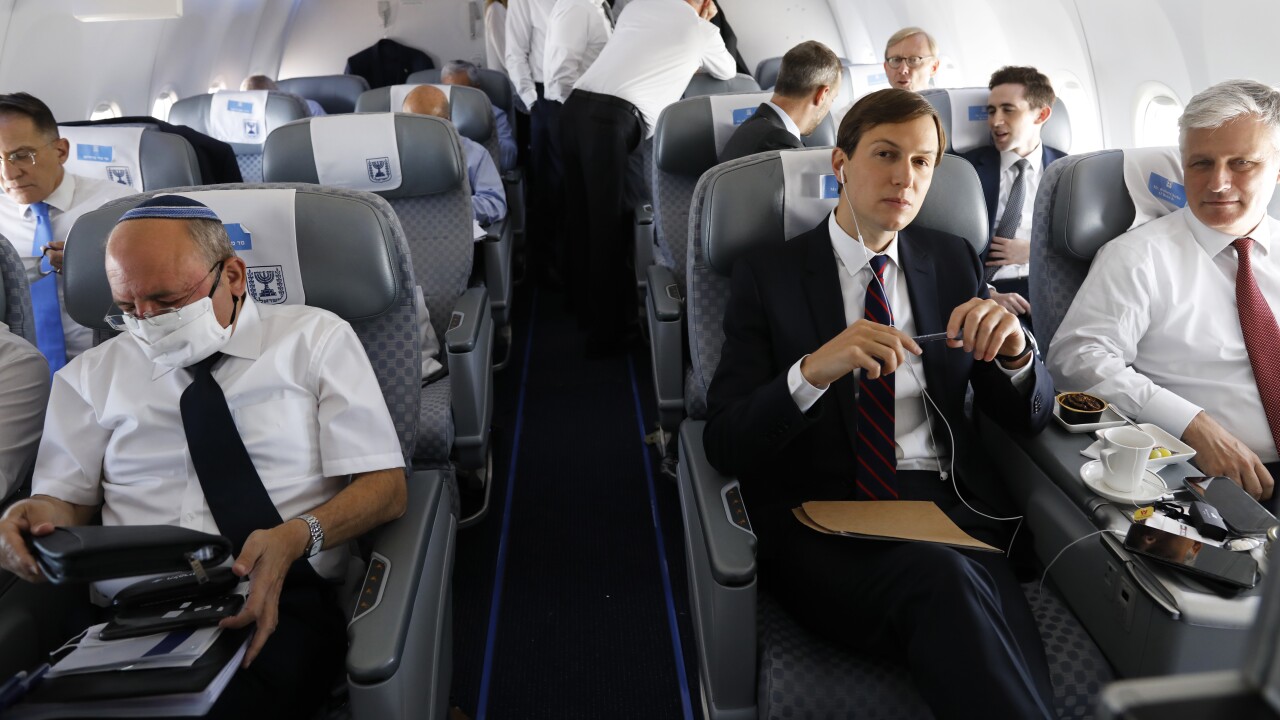 Israel has listed an El Al flight taking off Monday for Abu Dhabi, which would be Israel’s first commercial passenger flight to the United Arab Emirates after the two countries agreed to a U.S.-brokered deal to normalize relations.

The website of the Israel Airports Authority listed the flight on Friday, which U.S. officials earlier said will include officials led by President Donald Trump’s senior adviser and son-in-law Jared Kushner.