Matthew McConaughey Is Releasing A Memoir 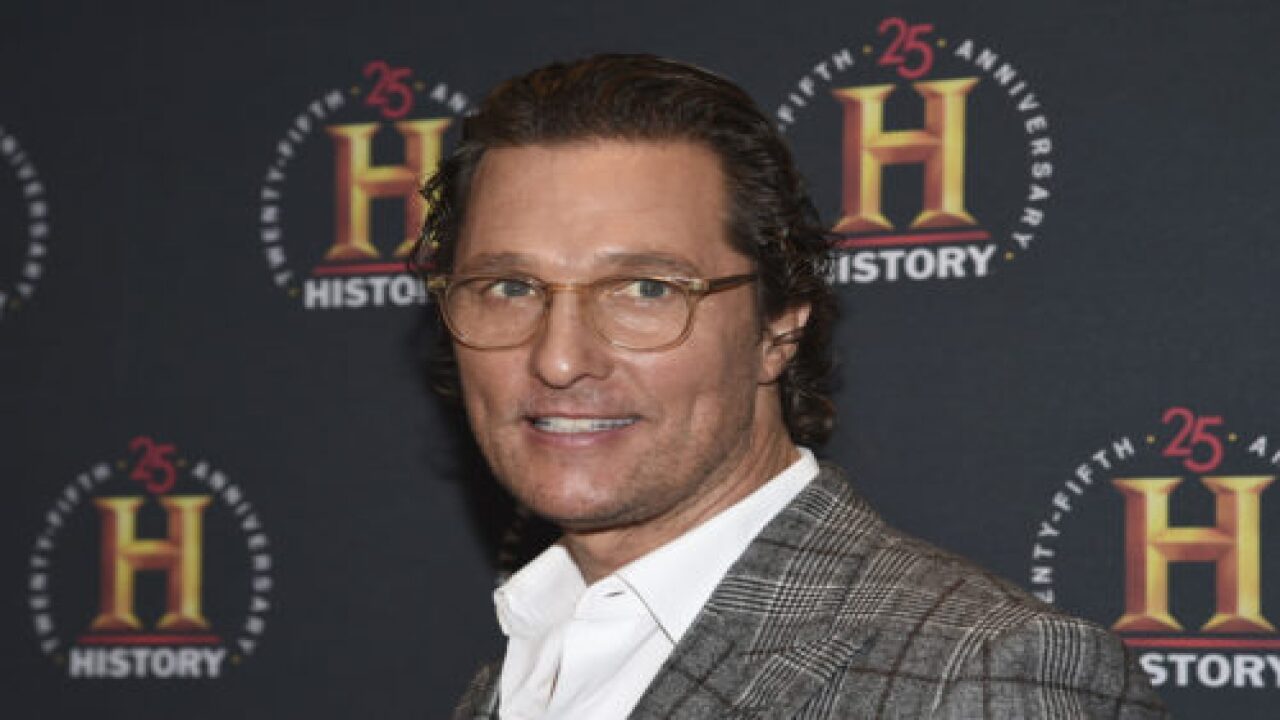 Actor, producer, university professor and philanthropist Matthew McConaughey can now add another string to his bow. The “True Detective” star has been writing a book titled “Greenlights,” which consists of his personal journal entries and thoughts from his lifetime.

“This is not a traditional memoir, or an advice book, but rather a playbook based on adventures in my life,” McConaughey said in a statement, according to ABC News. “Adventures that have been significant, enlightening and funny, sometimes because they were meant to be but mostly because they didn’t try to be.”

The dad of two gave more detail on his social media accounts, revealing that he decided to collate his personal notes over two years ago. The title is inspired by the idea that we all can catch more “green lights” in life.

“See, we don’t like the red and yellow lights because they take up our time, right?” McConaughey said in a video, in which he holds up a copy of the book with a black and white photo of himself on the cover. “But when we realize they all eventually turn green, that’s when they reveal their rhyme, that’s when life’s a poem, and when we start getting what we want and what we need at the same time.”

The book will be published by Crown, the same publishing company that released Michelle Obama’s bestselling memoir, “Becoming.”

“From growing up as an adventurous kid in a tough-love Texas home of rule breakers, to revelatory journeys to Australia, Peru, and Mali, to his early days in Hollywood and meteoric rise to fame, McConaughey shares how his life experiences have instilled in him the importance of competent values, the power of new experiences, and, as he puts it, ‘either changing your reality or changing how you see it,'” Crown announced, according to ABC News.

If you like the sound of “Greenlights,” you can pick up a copy (or download it) on Oct. 20.