Texas teacher dies from the flu, husband claims medication was too expensive 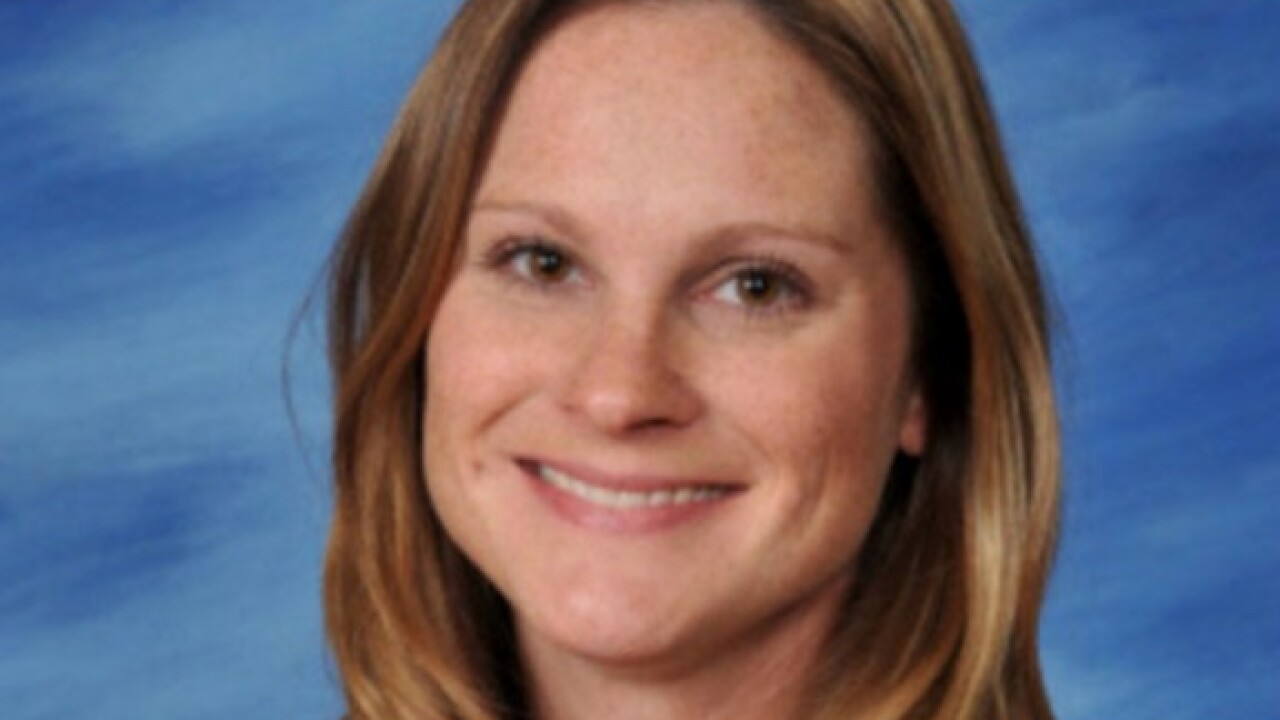 A teacher in Weatherford, Texas died from complications of the flu last week after not taking medicine prescribed for her by doctors, the Weatherford Democrat reported.

The Weatherford Democrat reported that 38-year-old Heather Holland became ill two weeks, and was supposed to pick up flu medication, but she thought the $116 co-pay was too expensive. Her husband, Frank Holland, went and purchased the medication himself, but by then, it was too late.

“Friday night, things escalated and she ended up in the ICU,” Frank Holland told the paper. "The doctors got the blood cultures back and they had to put her on dialysis early Saturday.”

Heather Holland had been a second-grade teacher in the Weatherford schools for four years. Guidance counselors were on hand at the school last week.

“This is a sad time for our WISD family, especially for those who knew Mrs. Holland as a friend and colleague. Heather was an outstanding educator. She had been a member of the Ikard family since 2014 and touched the lives of many students, parents, and staff members. Our thoughts remain with the Holland family and our Ikard staff during this difficult time,” said Dr. Jeffrey Hanks, superintendent.

State health officials told the Weatherford Democrat that there have been 2,897 reported fatalities of the flu this season in Texas. The majority of the deaths, 2,720 to be exact, have been among people ages 50 or over.